Priyanka Chopra went missing from the first official picture of Baywatch and we know why!

Priyanka Chopra was mysteriously missing from the first official picture of Baywatch and it was done with a grand intention.

When it was announced that Priyanka Chopra has been signed to play an important role in Baywatch, we went crazy with excitement. It couldn't have gotten bigger than that. And then we heard she plays a bad girl and we knew it would be a cracker of a film because the last time she played a baddie, i.e. in Aitraaz, she overshadowed everyone in the film. Since then we were waiting to see what will be her look and then pictures of her started appearing from the sets. She will be one stylish female villain we have ever seen. But suddenly when the official first picture of the film was released, she was nowhere to be found. We were taken aback. However, now it seems it was all planned. Also Read - Baywatch actor Dwayne Johnson is the ideal father to his kids; here's proof – view pics

The first official picture of the film had Dwayne Johnson, Zac Efron, Kelly Rohrbach and others. All of them play lifeguards in the film. Rock was in a blue shirt and red shorts while Zac kept it matching top and bottom. Priyanka was mysteriously missing from the picture. Also Read - Throwback Thursday: There'll never be another who's HOTTER than Trish Stratus in the WWE, and these pics and videos are proof 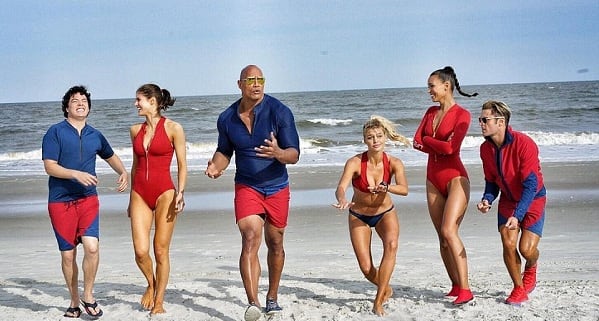 That created a furore with her fans taking offence to it. But now it seems it was done for a reason. A source told Hindustan Times, “The makers of the film have a promotional plan in mind. They want to launch her in a big way. The next picture will feature only Priyanka on it. As she plays the villain in the movie, the makers want to give her special attention.” If that's the case, we cannot wait to see how they are going to launch her look and till that happens, here're some of the pictures of the lady looking breathtakingly bad in the film. Also Read - Priyanka Chopra opens up on her controversial ‘legs exposing’ photo op with Narendra Modi 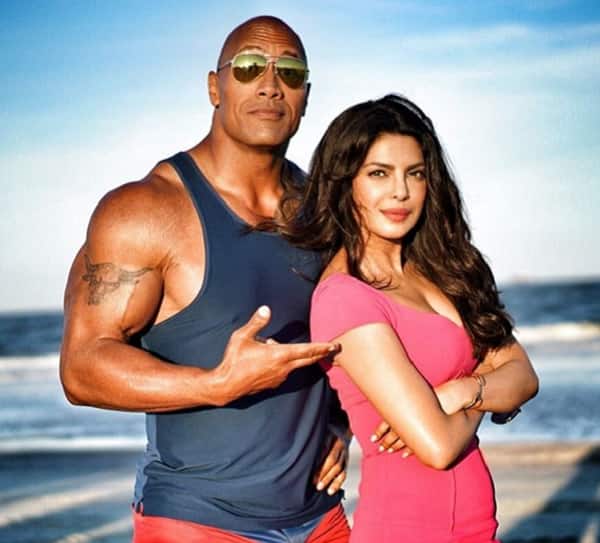 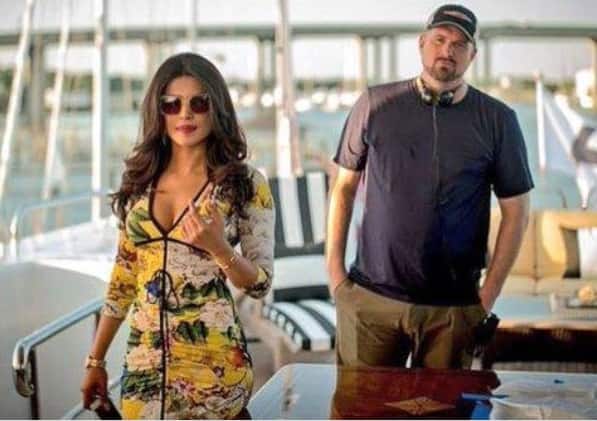 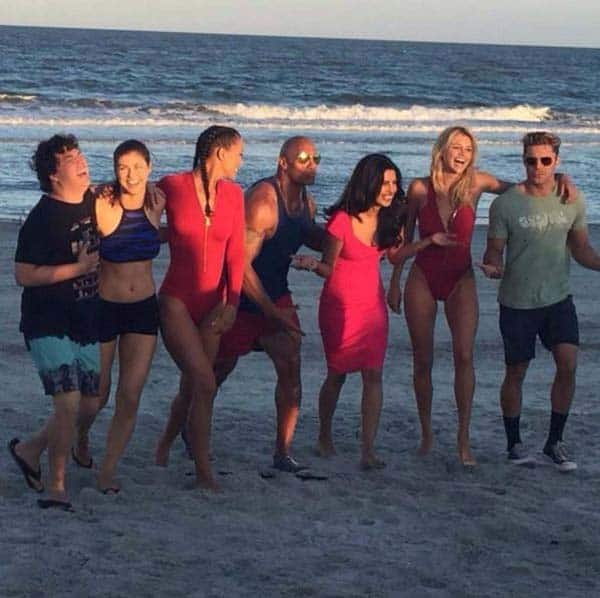