Priyanka Chopra will be back in Ireland in next few hours

Priyanka Chopra is in India for 16 hours before she flies back to Ireland to resume her shoot for Quantico season 3. The actress is here to attend a social event conducted by an organisation she's associated with. Priyanka's philanthropic nature was always on display ever since she made her debut in Bollywood. She's associated with UNICEF for many years now and her bond has only grown stronger and deeper with time. She believes as a celebrity, she's entitled to have some responsibilities and leave a mark for others to follow. From volunteering for Syrian kids to meeting the ones in Zimbabwe, PeeCee is an international icon, we all love and admire. Also Read: Shocking! Priyanka Chopra lost out on a Hollywood movie last year just because she was brown Also Read - From sex symbols to powerful performers: The journey of Anushka Shetty, Kangana Ranaut, Priyanka Chopra and more actresses will leave you inspired

Even for a recent event in the capital, when she was asked to be present for few hours, Priyanka unhesitatingly gave her nod. The actress is expected to be in the country for 16 hours before she joins her cast back in Ireland. Dressed in a chic blue jumpsuit with loose hair and white heels, the Bajirao Mastani actress kept her #OOTD extremely simple and classy. It's not for the first time when she has lent her hand to such noble causes. Being a philanthropist and a social activist is almost her middle name today. Check out her pictures from the event below and you will resonate with our thoughts. Also Read: Priyanka Chopra: No one can play a better ‘junglee billi’ than me Also Read - From Ranveer Singh losing his virginity at 12 to Priyanka Chopra being asked to strip, Bollywood secrets that will leave you shocked 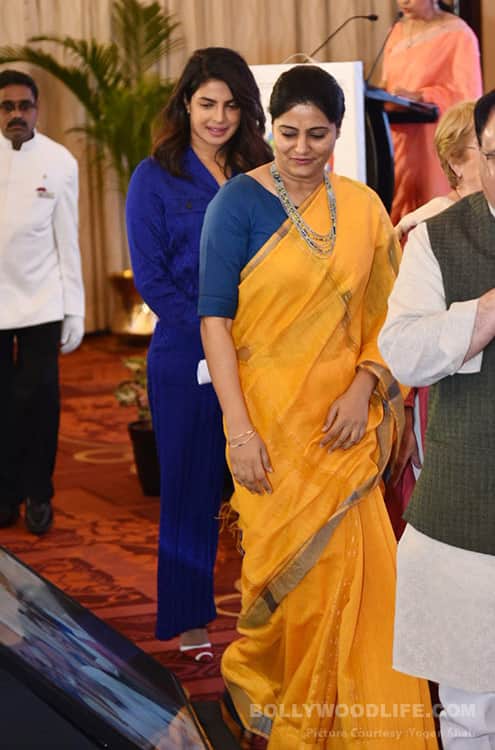 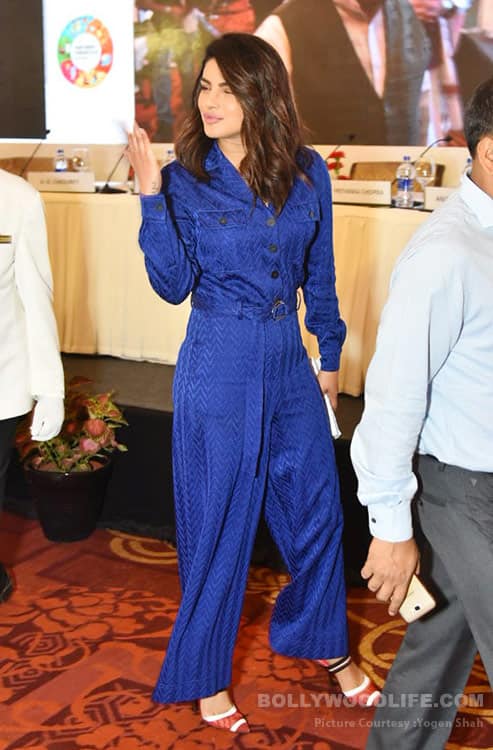 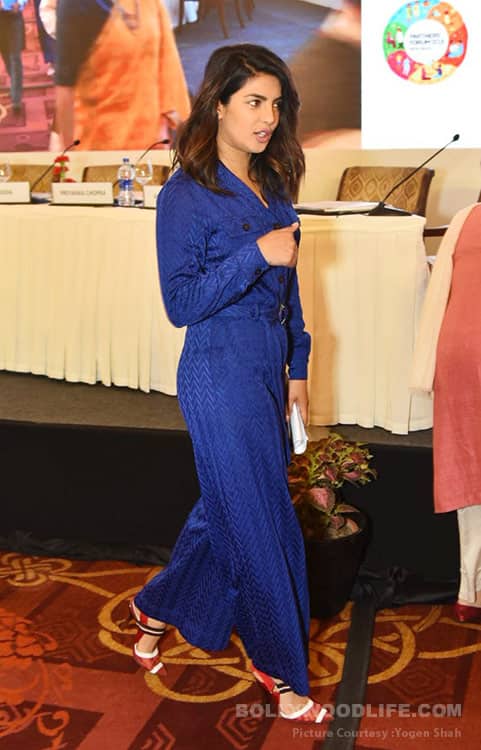 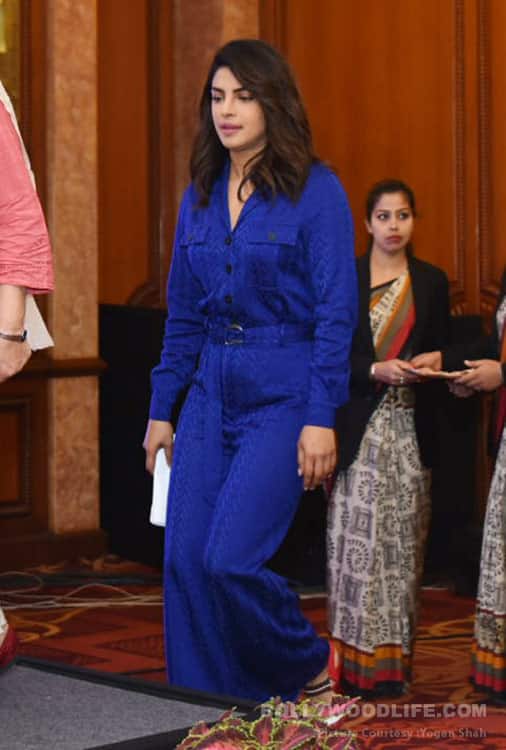 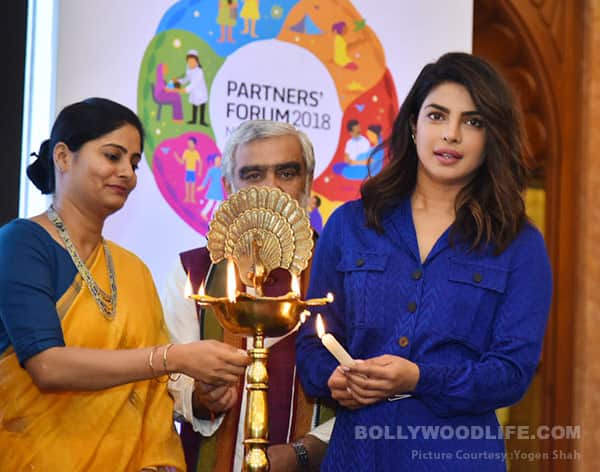 Priyanka Chopra is currently shooting for the climax of Quantico 3 in Dublin, Ireland. The actress is extremely excited to wrap her new season and wait for its premiere on April 26th. Post this, the actress is expected to announce her next Bollywood project. If all goes well, she might star opposite Salman in Ali Abbas Zafar's Bharat after a gap of 11 years.