Before we get to see Indu Sarkar, let's look at five movies of the director that you must watch to get a feel of his style of working.

Indu Sarkar is releasing this Friday, and we know it is a movie that will make a lot of waves. Set against the backdrop of '70s Emergency, it is a look at one of the darkest phases of the post-independence India, when free speech was curtailed. Not many movies were made about this era, thanks to the sensitivity of the issue as well as how a certain party would react to it. As expected, some of the Congress party members were annoyed with how the trailer of the movie depicted their part and its former leaders late Indira Gandhi, who was the Prime Minister during that era, and her elder son, the late Sanjay Gandhi. Indu Sarkar stars Kirti Kulhari in the lead, with Anupam Kher, Neil Nitin Mukesh, Parvin Dabbas, Tota Roy Chowdhury, Rajesh Sharma and Supriya Vinod forming the supporting cast. Also Read - Priyanka Chopra and BTS' back-to-back performances at Global Citizen Concert spark speculations of the Bangton Boys' tour to India

But in this piece let's talk about the director Madhur Bhandarkar - a man with whom many of our top actresses wanted to work with, simply because there is a high percentage of chance that they could win National Award. He was one of the most prolific directors of the last decade, but a series of flops sw his fall from the grace. But as you know in show business, your fortune can turn around with just one movie and for Bhandarkar, Indu Sarkar could just be that! Before we get to see Indu Sarkar, let's look at five movies of the director that you must watch to get a feel of his style of working. Also Read - THESE fresh pairs are set to impress the audience with their chemistry on the silver screen 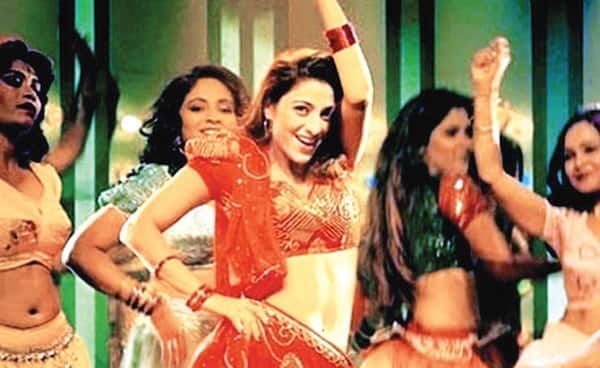 Many think Chandni Bar is Madhur Bhandarkar's debut movie, but that's not right. He actually made his debut as a director with Trishakti, however it was with his second movie Chandni Bar that Madhur Bhandarkar came into limelight. Chandni Bar, based on the woman working in dance bars, is still his best movie. It also won its lead actress Tabu a National Award for Best Actress.

Indu Sarkar is not Madhur Bhandarkar's first movie about politics. That honour goes to Satta, his followup after Chandni Bar, and it still remains his most underrated work. Raveena Tandon gave one of her finest performances in the movie, as a woman who starts as a reluctant player in politics to being the most shrewd champion in the game. 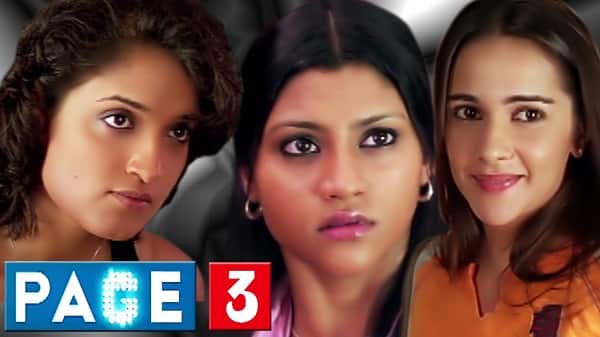 Page 3 is where Madhur Bhandarkar began to get repetitive but it is still one of his better efforts. Madhur Bhandarkar shows the darker side of the Page 3 parties and he has one of the finest actresses in our country, Konkona Sen Sharma, play the lead. Even the supporting cast is fine, with Atul Kulkarni, Upendra Limaye, Boman Irani and Sandhya Mridul standing out. 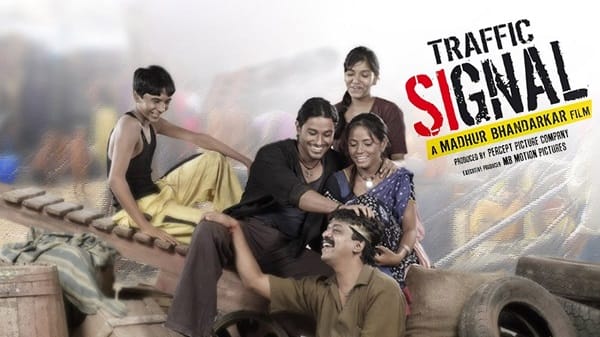 Who knew there were so many lives attached to a traffic signal? Even though it is not his best effort, through Traffic Signal, Madhur Bhandarkar managed to show how the junction often supports multi crore businesses, including drug peddling, prostitution and begging rackets. An eclectic cast, consisting of Kunal Kemmu, Konkona Sen Sharma, Ranvir Shorey, Sudhir Mishra, Upendra Limaye et al, make up for the lack of a proper premise. 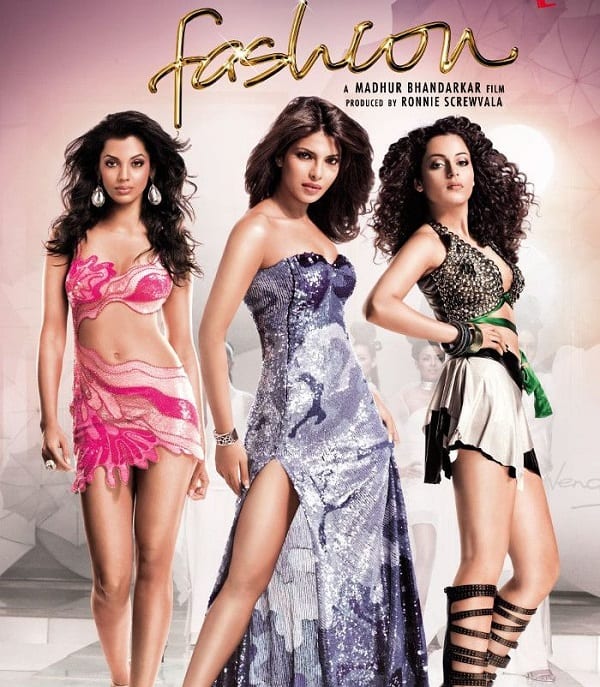 Set against the glittering backdrop of the highly glamorous but fiercely ruthless world of haute couture fashion, Fashion is powered by the performances of Priyanka Chopra and Kangana Ranaut, with both actresses winning National Awards here. Madhur Bhandarkar tried to repeat the theme in his Calendar Girls, but failed to derive the same effect.