Priyanka Chopra's hubby Nick Jonas talks about daughter Malti for the first time; says, 'Life is beautiful, she is a gift' 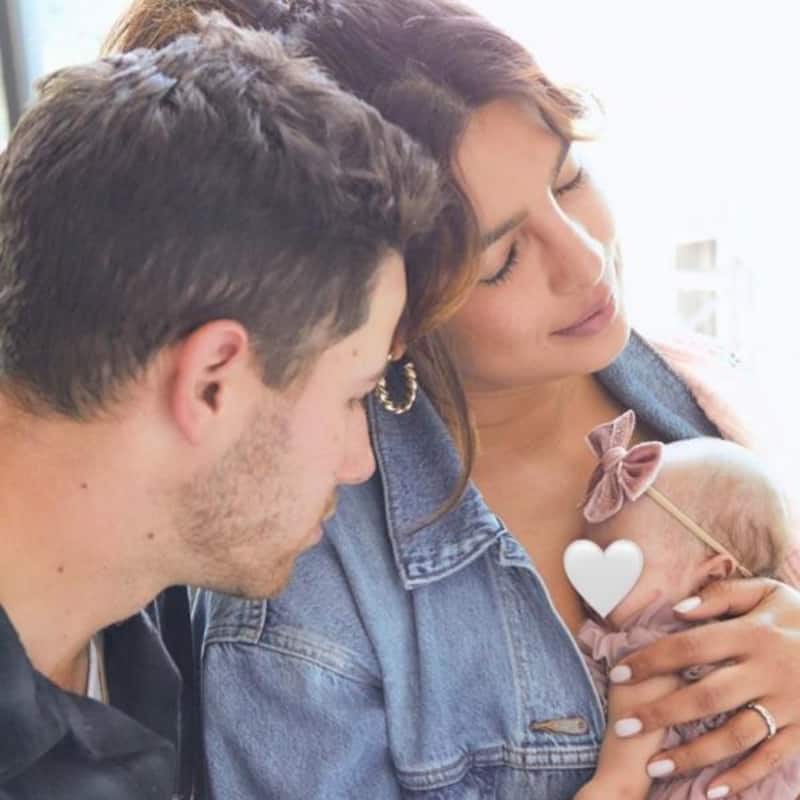 Priyanka Chopra and Nick Jonas welcomed their baby girl through surrogacy and ever since her birth they have been keeping their little daughter Malti Marie Chopra Jonas away from the media glare. Priyanka and Nick don't talk much about their little one. However, this is the first time when Nik Jonas has finally opened up about life after their daughter. In an interaction, he was asked about the little princess of the house. To which he said, "Life is beautiful. She's a gift and we're just so blessed that she is back. It's a huge family now, my brothers got kids, and Jonas' family keeps growing." Also Read - Ranbir Kapoor’s Shamshera, John Abraham-Arjun Kapoor’s Ek Villain Returns and more BIGGIES that are set to entertain the audience in July 2022

While Priyanka Chopra and Nick Jonas faced a lot of tough times during the birth of their little one as she was in the hospital in NICU for more than 100 days. Talking about it on Mother's Day Priyanka took to her Instagram and wrote, "On this Mother’s Day we can’t help but reflect on these last few months and the rollercoaster we’ve been on, which we now know, so many people have also experienced. After 100 plus days in the NICU, our little girl is finally home." Also Read - Adipurush: Prabhas and Kriti Sanon's chemistry to be the highlight of the film? [Deets Inside]

In the post, Priyanka even called her daughter a badass baby and said how much they love her, "Our next chapter begins now, and our baby is truly a bad**. Let’s get it MM! Mommy and Daddy love you." Nick is damn proud of his wifey and actress Priyanka Chopra and called her the incredible mother.

On the professional front, Priyanka will be seen in the Bollywood film Jee Lee Zaraa along with Katrina Kaif and Alia Bhatt.