Priyanka Chopra did another photoshoot recently and she looks as gorgeous as always. One look at these images and you will surely get goosebumps...

The actress stuns us once again with her gorgeous looks...

We have time and again told you how Priyanka Chopra is the perfect muse for any designer or photographer and she proves us right, yet again. The actress did another photoshoot recently and she looks as gorgeous as always. One look at these images and you will surely get goosebumps. The actress not only looks innocent in the images but intimidating too! Also Read - What gives Priyanka Chopra the CONFIDENCE to face the camera? Watch video to find out!

The actress got this photoshoot done for the Marie Claire magazine recently and she had a lot of fun shooting for it. Dressed in Chanel outfits - one full white and the other black, PeeCee joked a lot during the shoot and even gave a very open interview where she spoke about playing the first female Bond girl. She was styled by Brittany Kozerski and photographed by Amanda Demme for this one. Also Read - What gives Priyanka Chopra the CONFIDENCE to face the camera? Watch video to find out!

In the interview with the magazine, Priyanka even revealed that it was difficult for her to shoot for Quantico initially as "It's a lot of physical work." But the real challenge for her was "convincing America that I could play an American girl." She even spilled the beans on her love for food, especially "I love chicken wings, pizza, burgers, and Thai food!" Also Read - Sonakshi Sinha rocks the frock!

The actress is currently shooting for Quantico season 2 and will soon be seen on Heidi Klum's Project Runway season 15, where she will be a special judge. She will also be seen in Dwayne 'The Rock' Johnson and Zac Efron's Baywatch, which is scheduled to release on May 19, 2017. PeeCee will also announce her second Hollywood project soon and we are very excited to hear about it!

In the meanwhile, check out Priyanka Chopra's latest photoshoot right here and tell us what you think about the images in the comments section below! 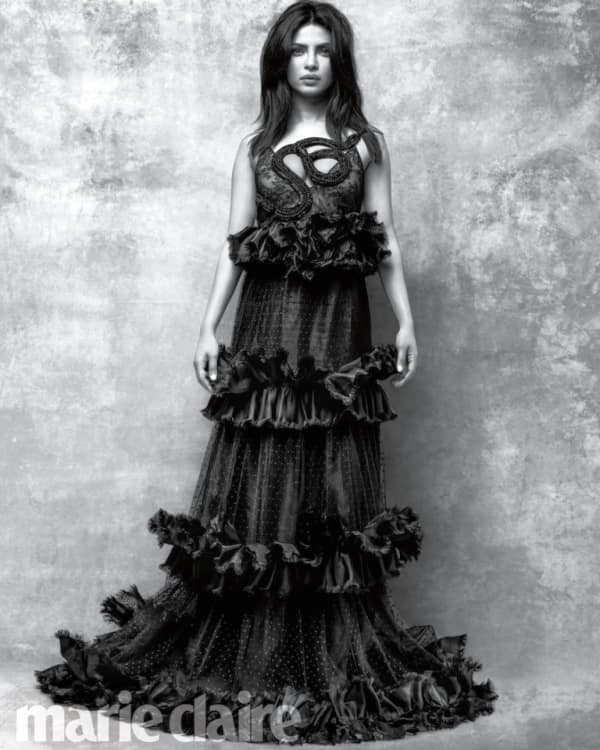 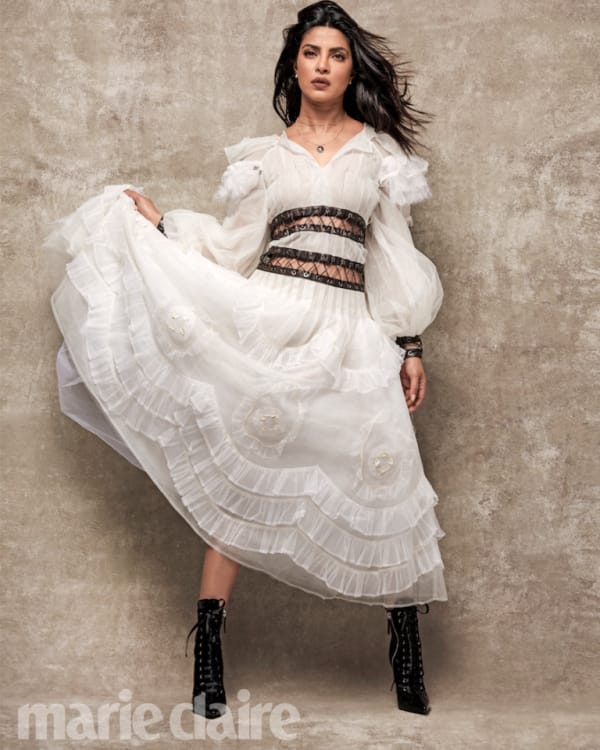