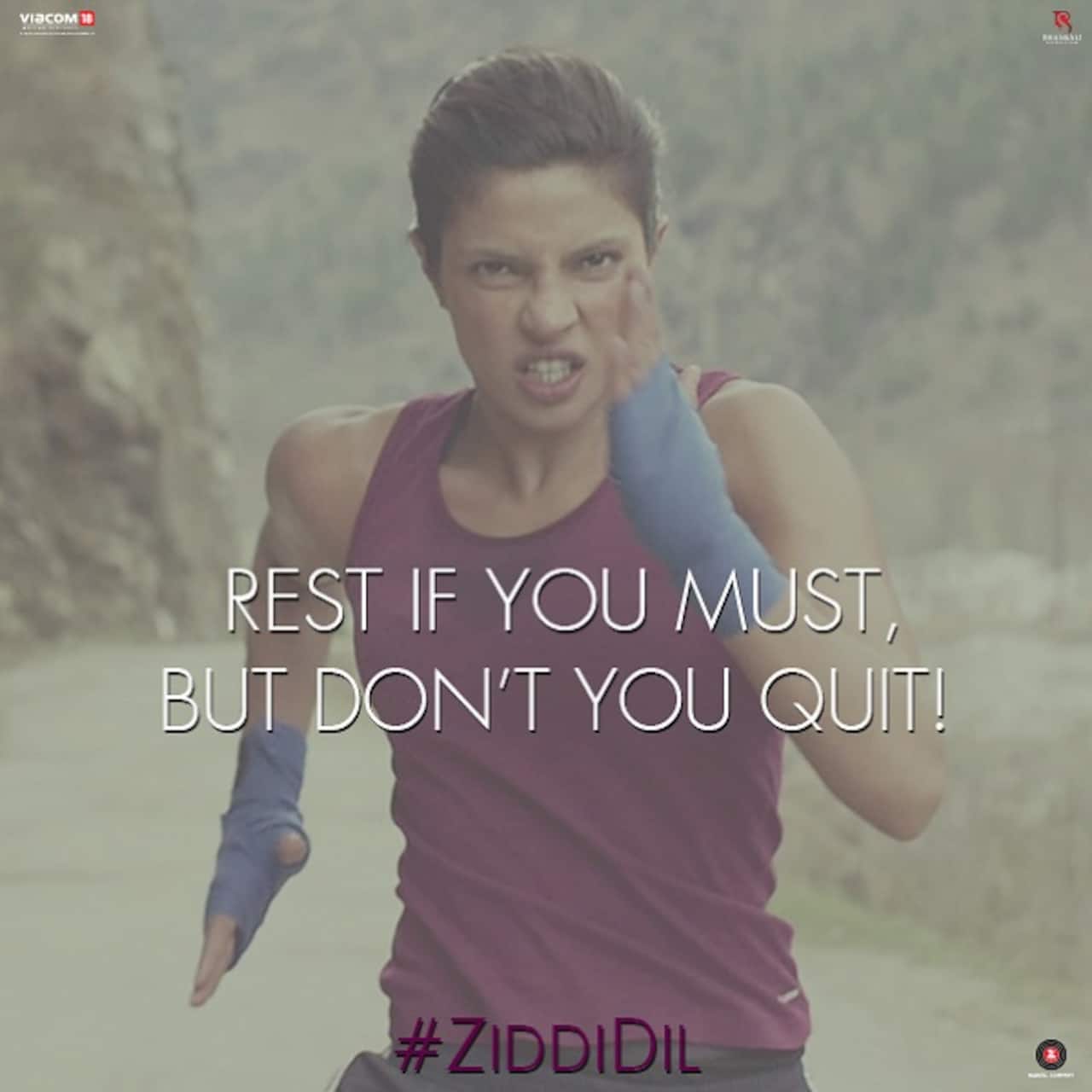 Ziddi Dil the first song from Priyanka Chopra’s upcoming film Mary Kom is all set to release on Thursday, July 31, 2014. The music launch for Mary Kom will take place on Wednesday, August 6, 2014. The music will be launched at a grand event by Priyanka Chopra along with director Omung Kumar, producers Sanjay Leela Bhansali and the COO of Viacom18 Motion Pictures, Ajit Andhare. Also Read - Malti Marie Jonas to Vamika Kohli: Bollywood star kids who took the internet by storm with their cuteness [VIEW PICS]

Ziddi Dil talks about the never-say-die spirit of Mary Kom that she displays during her journey of being a World Champion boxer. The industry is buzzing with excitement for this song and music lovers are eagerly waiting for it to release. Mary Kom, is about the Indian Boxer and Olympic medalist MC Mary Kom, her life, struggles, family and her perseverance to be the best. The film is scheduled to release on September 5th, 2014. Also Read - Entertainment News Live Updates January 31: Priyanka Chopra reveals daughter Malti Marie's face, Bigg Boss 16 nominations, Pathaan day 6 box office and more

We are dying to have a glimpse of the song. What about you BollywoodLifers? Also Read - Priyanka Chopra's daughter Malti Marie’s FIRST pictures OUT and she is a carbon copy of dad Nick Jonas