Priyanka Chopra's new look for Quantico season 2 will freak you out!

Priyank Chopra's CIA look on the sets of Quantico Season 2 is too freaky!

We would have never even guessed it was the sexy actress underneath that hard core armour!

As we all know, Priyanka Chopra is currently shooting for the much-awaited second season of Quantico. And any little update on this latest season creates a flurry of excitement among fans. Obviously we don't blame them because we are super curious too about the upcoming season. As we all know, Priyanka Chopra's first look on the second season of Quantico showed the actress holding onto a CIA batch, thus implying the transfer/promotion from the FBI! She looked sexy as ever! Now looks like she has taken on her new role very seriously. Because she is seen sporting this hardcore CIA armour! Check it out: Also Read - Deepika Padukone, Alia Bhatt, Kareena Kapoor Khan and 7 more Bollywood beauties who left their education mid-way for a career in Bollywood

The actress is covered in black head to toe. In fact, even her face is covered by a scary ass gas mask. She is also seen wearing a bullet proof vest. But honestly, even in this intimidating uniform, Priyanka Chopra has the swag! What say? Also Read - Tips from Priyanka Chopra Jonas' wardrobe to dress like a diva on a day out with family or friends 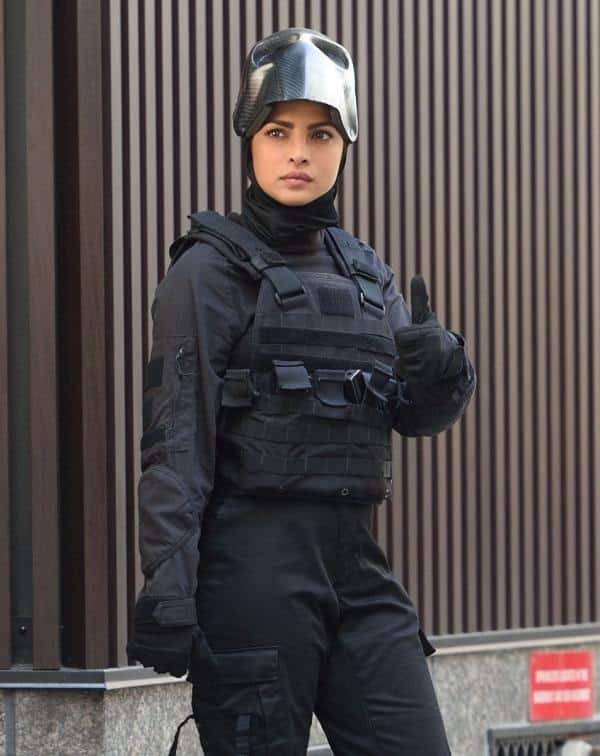 Also, can you imagine in the same unfiorm, she can look goofy and adorable as well. don't believe us? Check this out 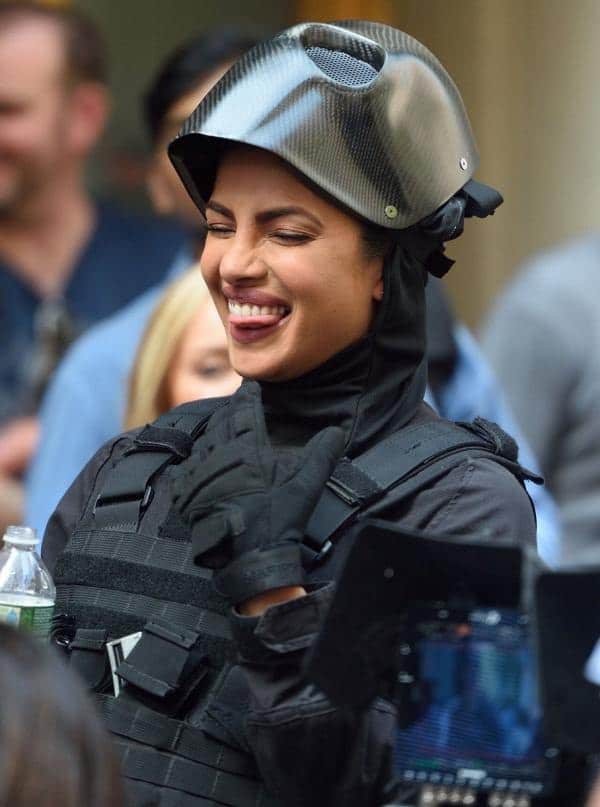 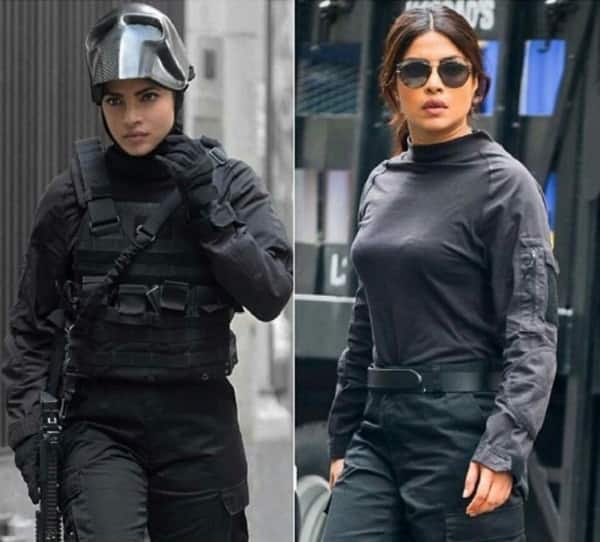 Looks like we will get to see some hardcore action in her role as part of CIA. We are also curious to know what will happen to the Alex Parrish-Ryan Booth duo this season. Seriously, all these pictures are making us super anxious for the the season. We have so many questions but will have to wait till September 25th to get some answers!

So how excited are you about Alex Parrish's new role in the CIA? Will she manage to keep New York safe? In other news, Priyanka Chopra has wrapped up Baywatch opposite Dwayne Johnson and Zac Effron. She plays the sexy villain in this film based on the famous TV series. The promotions for the movie will begin soon.