Morning began with a sultry photo shoot of Amy Jackson. The actress' pictures from a Lipsy London photoshoot went viral on the internet. She can be seen donning various sexy lingerie in the pictures, which have the potential to burn your screen. So be advised. The actress will be next seen in Rajinikanth's 2.0, and as per rumours she will be seen playing a robot in the sci-fi adventure. She has been cast in all 4 regional language remakes of Queen. And that's not all, she also has been roped in to play a recurring role in the hit CBS TV series Supergirl. Also Read - From Kriti Sanon for Mimi to Kangana Ranaut for Thalaivi: 5 actresses who underwent major body transformation for movie roles

Another photoshoot that sizzle the internet today belonged to Priyanka Chopra. The Quantico star shot for Cosmopolitan India for their latest issue. 'Future’ forms the core subject of this new month’s issue. So of course, the photoshoot was futuristic as well. Check it out: Also Read - Deepika Padukone beats Kangana Ranaut and more to become the highest paid Bollywood actress! Check complete list here 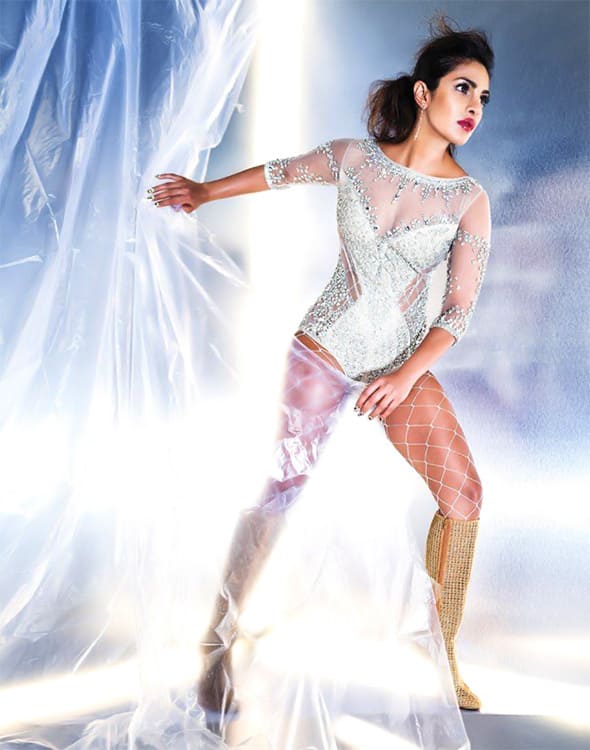 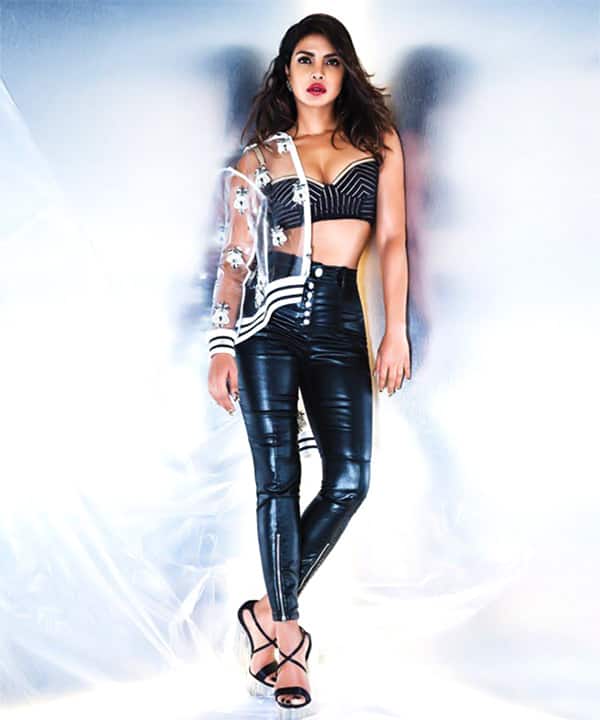 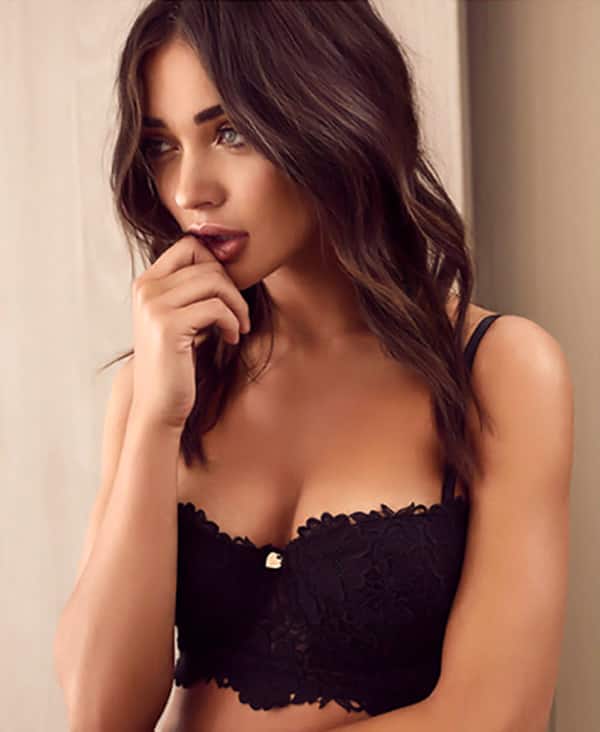 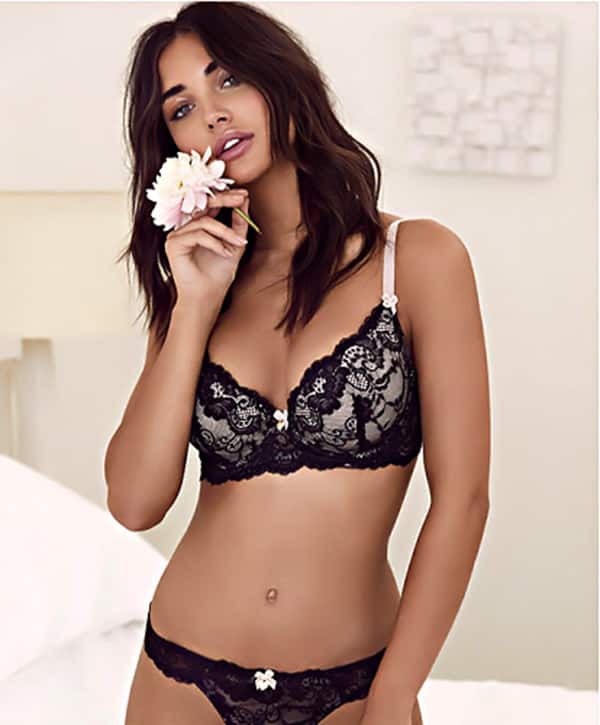 Rani Mukerji is all set to make a comeback to the big screen with a light hearted film titled Hichki! According to a report in Mid-Day the trailer of the film, will be attached to Salman Khan and Katrina Kaif’s Tiger Zinda Hai. So when TZH hits the screens on December 22, the trailer of Hickhi will be played and you will able to see Rani on the big screen once again after a very long time.

And finally, Bigg Boss 11 made headlines again. On the last episode we saw Vikas Gupta attack Puneesh Sharma when a task went wrong. This was the second time on the show that violence was used. Earlier it was Priyank Sharma who had pushed Akash Dadlani and was thrown out of the house. Though, Vikas was only stripped off his captaincy and was debarred from it for the entirety of the season.