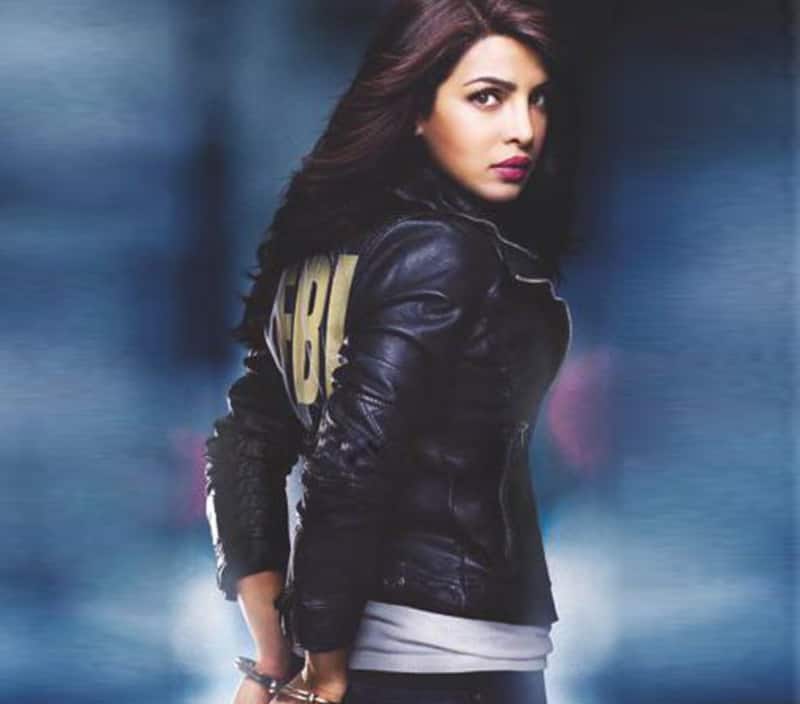 Priyanka Chopra made India proud with her big debut on American television. Even American media lapped her up, admiring her no end. They hailed her and she was all over their media, including the prestigious Times Square. Her first episode was over with much pomp and gusto. The ratings for the same were decent enough. Critics, both American and Indian, praised her performance no end. The star had arrived. Also Read - Urvashi Rautela, Poonam Pandey and more Bollywood divas who raised the mercury level with their bathing pictures

But, according to the latest reports, PC’s much-hyped TV show Quantico aired on NBC already seems to be sliding down on the ratings chart. FX launched the sixth season of The Walking Dead, the epic zombie apocalypse series, has directly hit PC’s FBI outing in Quantico. PC’s debut US TV show reportedly averaged a 1.6 rating/5 share in adults 18-49 and 5.7 million viewers overall, down from 1.9 in the demo it had done with its first two episodes. And, with the zombie series being a cult show, looks like PC has to reckon with some stiff competition ahead. Also Read - Hollywood News Weekly Rewind: Chris Evans in The Gray Man 2, Tom Cruise to quit Mission Impossible franchise and more

We hope that PC smartens from this and bounces back. She has already won American hearts with her crackling performance and inspiring public appearances, now it is time to conquer the rating charts as well. But, only time will tell if she successfully does that, for Quantico becomes another hyped TV show which starts with a bang, but later fades in oblivion. Also Read - Sussanne Khan to Sushmita Sen: Celebs who got brutally trolled for the choice of their partners