It seems that December is the month of weddings for all Bollywood celebs. After Ranveer-Deepika and Priyanka-Nick, every Bollywood celeb marked their attendance to one of the most lavish weddings, which was of Isha Ambani and Anand Piramal. Though the announcement of Priyanka Chopra and Kareena Kapoor Khan coming together overshadowed everything and their classy pic grabbed everyone's attention. So let's check out the pics which dominated social media...

Also Read - SAY WHAT! Hrithik Roshan and Katrina Kaif's kissing scene in Zindagi Na Milegi Dobara was way longer and steamier than what we finally saw?

Priyanka Chopra and Kareena Kapoor Khan's sip of Koffee at the finale Also Read - From Karisma Kapoor-Sanjay Kapur to Samantha Ruth Prabhu-Naga Chaitanya: 5 most EXPENSIVE celeb weddings that ended up in divorce

Contemporaries Priyanka and Kareena are coming together for the season finale of Koffee With Karan 6 and we can't keep calm. While we can't hide our excitement to watch that episode, their picture of the announcement grabbed our attention because of their glamorous avatar. Also Read - As Vicky Kaushal weds Katrina Kaif, here's a look at Ranbir Kapoor, Kartik Aaryan, Tiger Shroff and 6 more eligible bachelors left in Bollywood – view pics 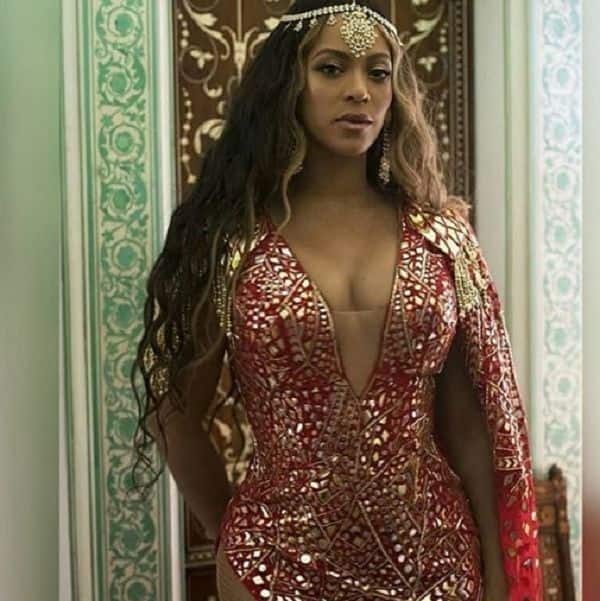 Despite the presence of all Bollywood biggies, international pop star Beyonce had all our attention with her sheer presence at the sangeet ceremony of Isha Ambani and Anand Piramal. 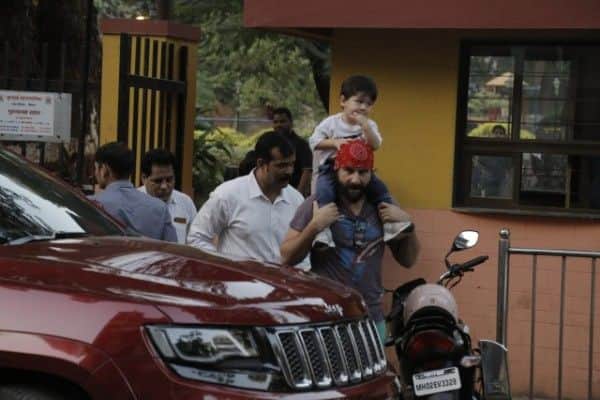 Taimur has always been internet's favourite and once again the little munchkin has grabbed a spot in the list for the above and we don't think, this image needs a caption.

The Greek God of Bollywood, Hrithik Roshan, who is always known for his low profile, stunned us with his traditional look for the Ambani wedding, which definitely garnered many likes and comments on social media.

The biggest comedian of the small screen, Kapil Sharma, tied the knot with girlfriend Ginni a few days ago and the picture of their wedding definitely looks dreamy.