Nupur Sharma's comments on Prophet Muhammad have snowballed into a huge international row. Now Kangana Ranaut has defended her. 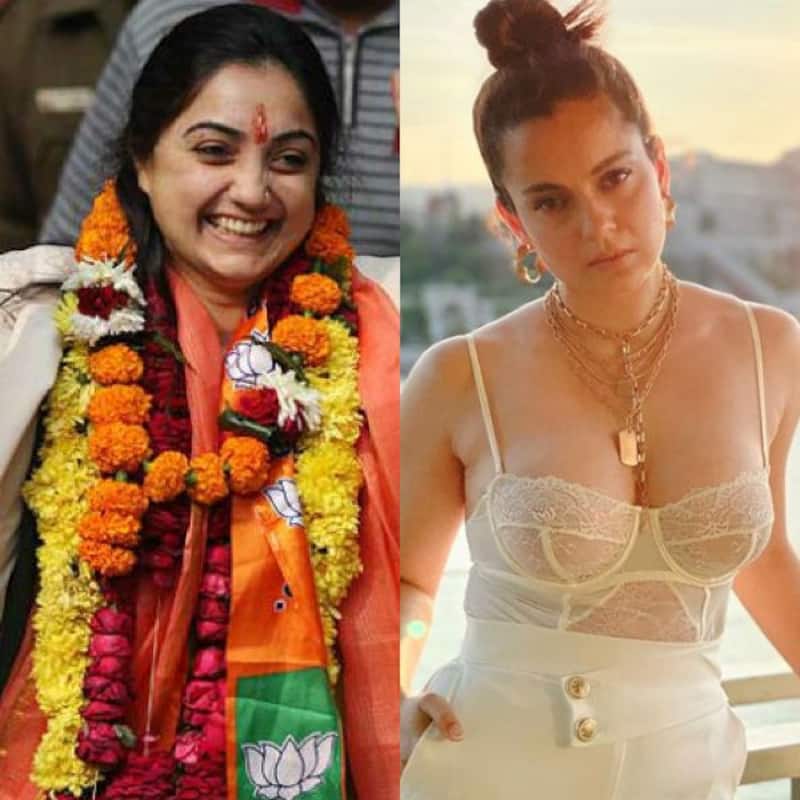 Taking to Instagram Stories, she wrote, “Nupur is entitled to her opinions, i see all kinds of threats targeted at her, when Hindu gods are insulted which they are almost everyday we go to court, please do that no need to play dons yourself, this is not Afghanistan, we have a proper functioning government which is chosen with a process called democracy… just a reminder for those who keep forgetting.” Have a look at her post below: Also Read - Chandramukhi 2: Kangana Ranaut replaces Jyothika for the lead role in sequel to Rajinikanth starrer horror comedy

Also Read - Ahead of Ranveer Singh in Cirkus, list of Varun Dhawan, Kangana Ranaut and other actors who did double roles and their box office collections

Kangana is known to voice her opinions on national topics. A few months ago, she had written about the Hijab controversy. Sharing a post on Facebook, the actress had written, “This is Iraq, in less than 50 years it has turned from bikinis to burkha, if u want to show courage show it by not wearing burkha in Afghanistan, learn to break free don’t cage yourself, India is a blessing enjoy your freedom, don’t try to turn it also in to a nightmare please.” She has also spoken on several other issues.

Coming back to Nupur, she was suspended by the BJP on Sunday over her remarks. A part of their statement read that the party is "strongly against any ideology which insults or demeans any sect or religion" and "does not promote such people or philosophy".