Psst! Here's who made it to Kareena Kapoor Khan's phone wallpaper

Can you guess who made it to Kareena's wallpaper?

It's not just on Mondays that Kareena Kapoor Khan gives us fitness motivation. The actress was spotted outside her gym yet again as she headed for another session of Pilates. Bebo was seen sporting an all-black attire, with her hair tied in a hair bun, which is her classic gym look. However, we couldn't help but notice how the actress made a statement with funky sunglasses. Previously we saw Bebo pull off animal-print sunglasses and this time she opted for a funky pair of rectangular reflectors. While it's not everyone's cup of tea to pull off such funky shades, Kareena seems to have no trouble rocking them. As the actress stepped out of her car to head towards the gym we also caught a glimpse of her phone's wallpaper. Also Read: Did you know Kareena Kapoor Khan was the first choice for Mental Hai Kya and NOT Kangana Ranaut? Also Read - When Jackie Shroff gave a BEFITTING reply to trolls for comparing son Tiger Shroff's look with Kareena Kapoor

And we were surprised that Taimur was not on the wallpaper of Bebo's phone. It is the second most special person in Kareena's life who has managed to make it to her screen. Yes, it is hubby, Saif Ali Khan who is reigning supreme on Kareena's phone. Adorable, isn't it? Even after all these years, Saif remains a constant, not only in Kareena's heart but also on her phone's wallpaper. The picture is from one of their best photoshoots together - one in which they sported a tanned look for Harper's Bazaar magazine. Kareena seems to be in love with this picture. Check out her pictures from the gym below: Also Read - Laal Singh Chaddha: Here's how Naga Chaitanya came on board the Aamir Khan, Kareena Kapoor Khan film 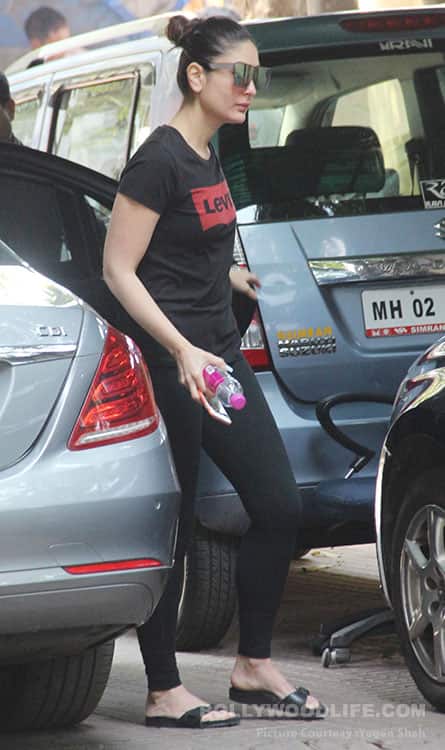 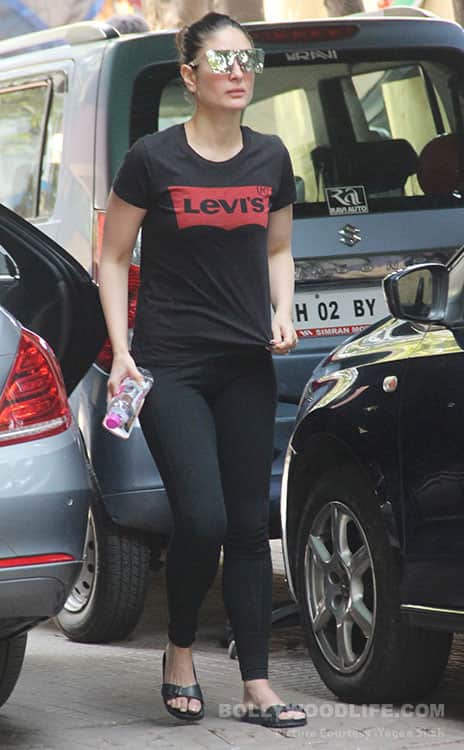 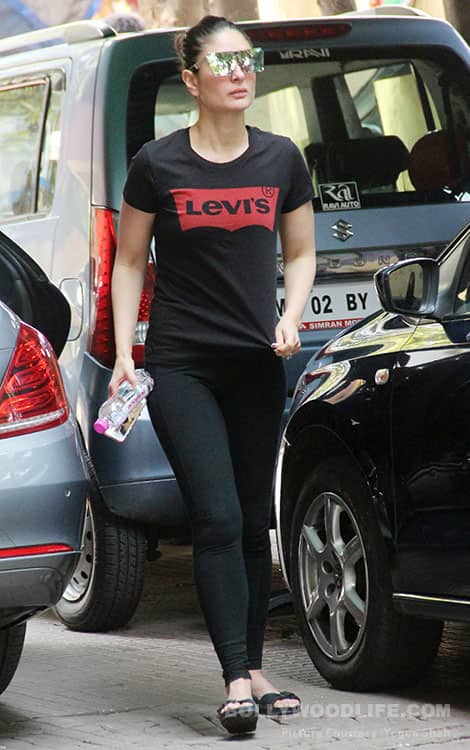 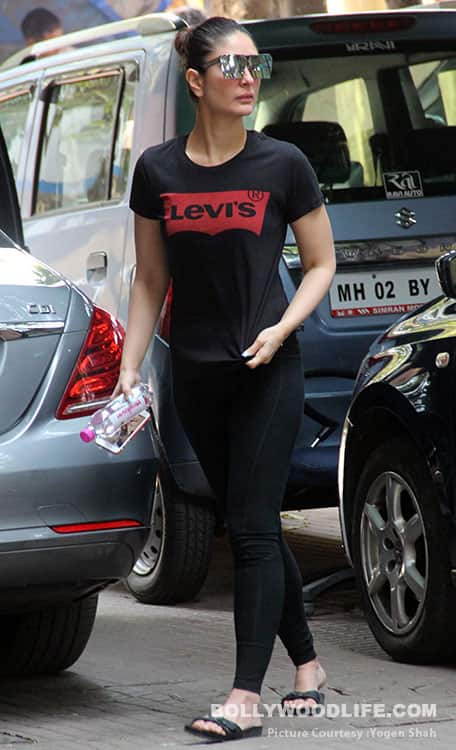 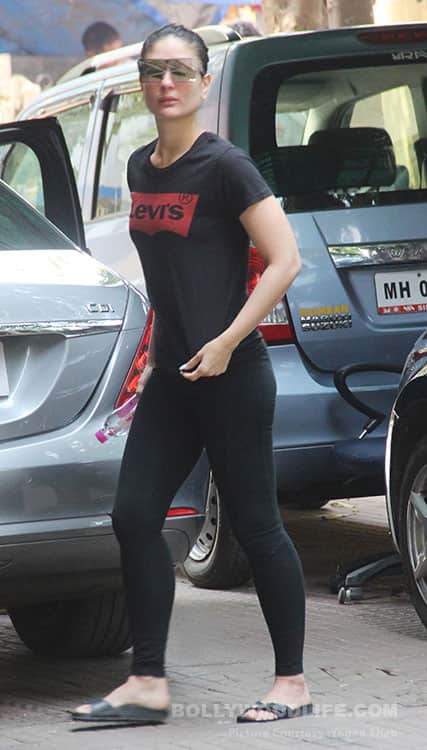 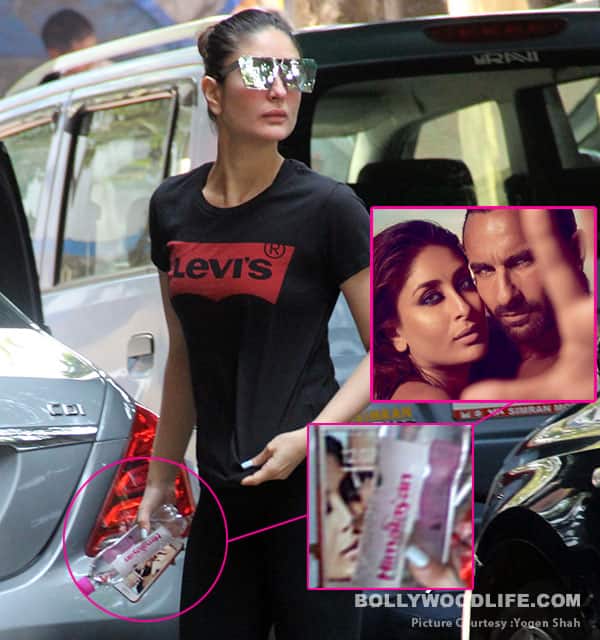 Just yesterday, Karisma was seen celebrating son Kiaan's birthday with a Pokemon theme party. While we did not get pictures of Kareena at the party, we assume she, too, was present with Taimur in tow.