Puli making video: This behind the scenes video of Vijay - Sridevi starrer will leave you awestruck - watch video! 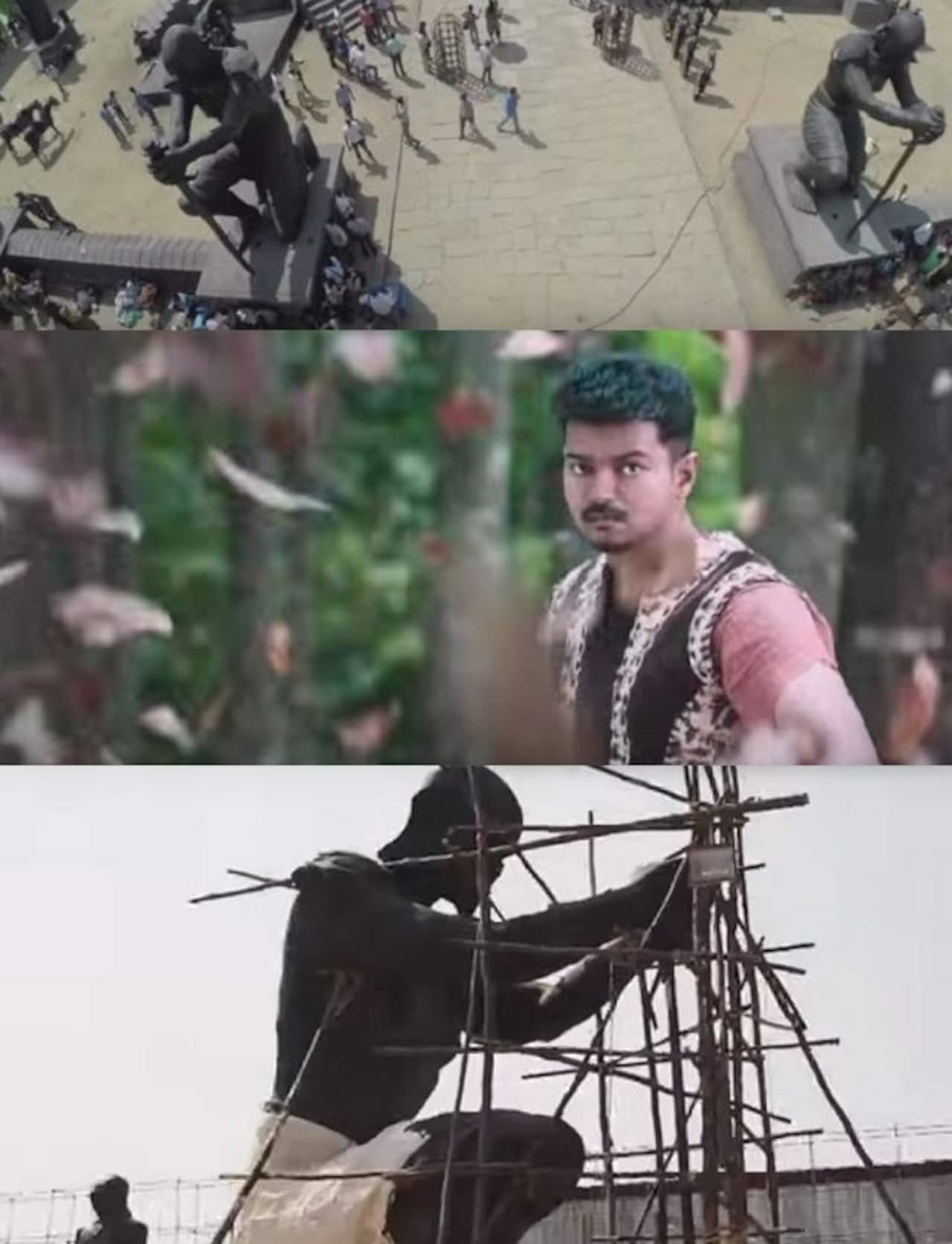 Though the film was panned, the effort and dedication of the team in making Puli is truly commendable

After months of hype and buzz surrounding the film, Vijay-Sridevi starrer Puli released amidst huge fan fare. But alas, the film has come under severe criticism for not delivering what it promised the audience. Also Read - South Indian actress Mahalakshmi to Devoleena Bhattacharjee: Actresses who got brutally trolled for their choice of husbands

While the critics have blasted the film left, right and centre, there is no denying that lots and lots of efforts have been put by the Puli team. Now, almost like an after thought, the making video of the film has been released. Had it been revealed ahead of the film's release, it could have boosted Puli's box office performance. Also Read - Trending Entertainment News Today: First glimpses of Ranbir Kapoor-Alia Bhatt's daughter Raha, real reason behind Sajid Khan's Bigg Boss 16 exit and more

Nevertheless, Puli making video is nothing short of stunning. You will be amazed to see the scale in which Vijay-Shruti Haasan starrer has been shot. From set designers to costume sketchers to VFX team, the video gives us a behind the scene insight of how Puli was made. You will be awestruck by the way these huge sets were erected with patches of green and blue screen here and there. Also Read - Waltair Veerayya: Shruti Haasan REACTS to reports that she missed new Telugu movie event due to mental problems

The video features director Chimbu Devan and cinematographer Natty taking command of the proceedings and guiding the primary cast of Vijay, Shruti Haasan, Sridevi, Hansika and Kiccha Sudeep. Such is the dedication and hard work shown in this video that you would find yourself applauding the effort, even though Puli was not your cup of tea.