Puli trailer review: Vijay's kickass warrior avatar promises to be a treat for his fans! 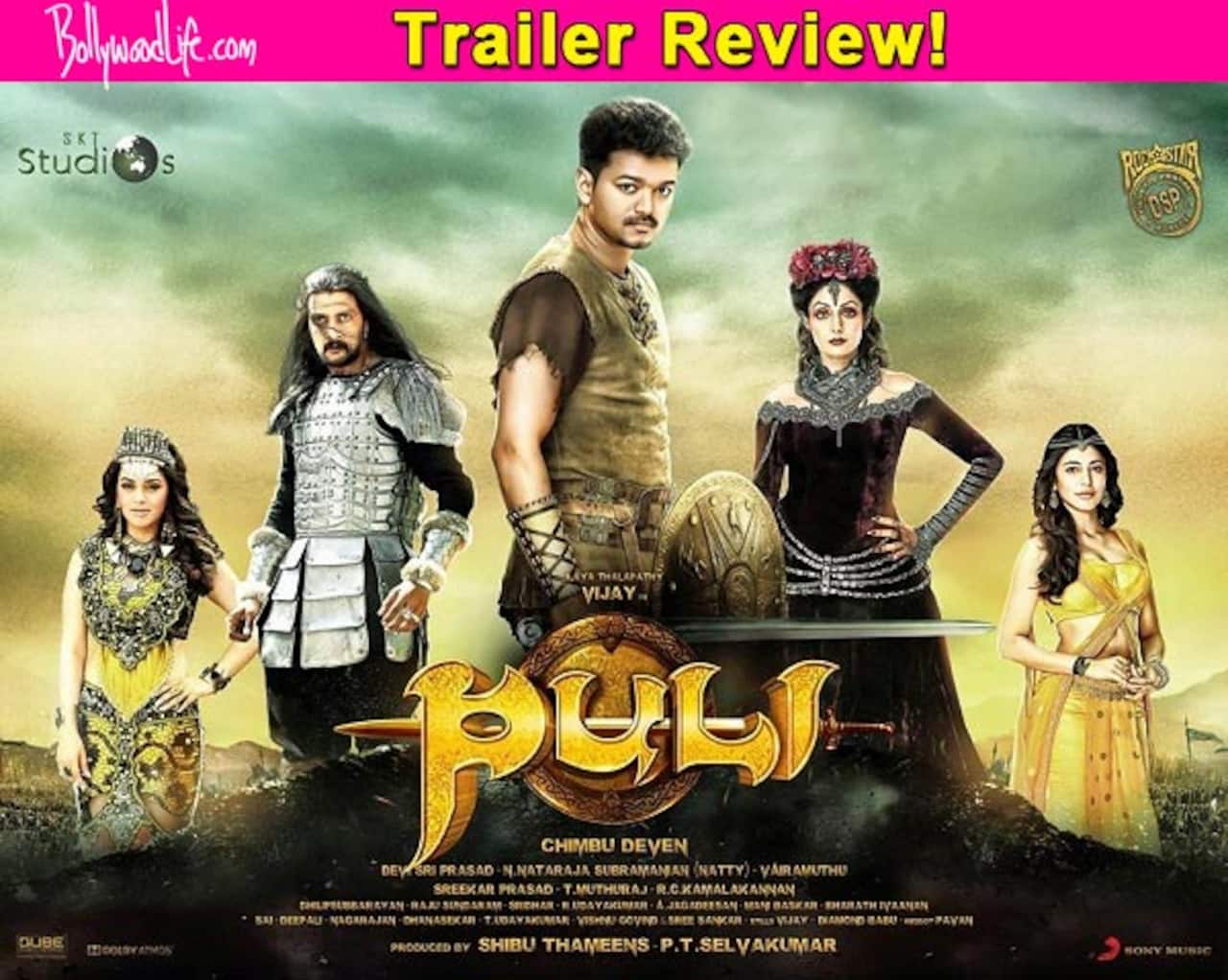 While it is great to see Vijay in a different avatar, the trailer seems to be focused only on him

After delivering a blockbuster hit Kaththi last year, superstar Vijay is all set to enthrall the audience with yet another highly anticipated film this year. Illayathalapathy Vijay is seen in a warrior avatar in Chimbu Devan’s fantasy drama Puli. The film also stars Sridevi, Kiccha Sudeep, Shruti Haasan and Hansika. Also Read - South Indian actress Mahalakshmi to Devoleena Bhattacharjee: Actresses who got brutally trolled for their choice of husbands

And after waiting for almost two months since the release of the teaser, the trailer of Puli is out for the world to see. I took a quick sneak peak into the trailer and this is what I thought of it: Also Read - Trending Entertainment News Today: First glimpses of Ranbir Kapoor-Alia Bhatt's daughter Raha, real reason behind Sajid Khan's Bigg Boss 16 exit and more

Kudos to Chimbu Devan and his team for nailing the look and feel of the film. The cinematography and VFX work looks brilliant. The ariel shots of the palace at the start of the trailer looks stunning. It is a pleasure to see Sridevi back in Tamil cinema, making her presence felt even without any dialogues. Vijay is in his element, pulling of stunts in style. His one liner at the end of the trailer is sure to enjoyed by his die hard fans. His new look revealed at the end of the trailer comes off as a pleasant surprise, leaving you wondering if Vijay plays a double role. Devi Sri Prasad's background score fits perfectly with the trailer like a jigsaw puzzle. Also Read - Waltair Veerayya: Shruti Haasan REACTS to reports that she missed new Telugu movie event due to mental problems

The trailer seems to be too focused on Vijay's heroics and boasting its amazing visuals, that we hardly get to see the other important characters played by Sridevi and Kiccha Sudeep. Two heroines Shruti Haasan and Hansika Motwani have blink and a miss appearances in the film which is a major turn off, as I was really looking forward to see their chemistry with Vijay. There is just one dialogue in the trailer and it leaves you wanting for more. Not much of the story is revealed. Also, the looks of the characters don't even remotely come off as medieval Indian.

Packed with some amazing visuals, well choreographed stunts and oodles of Vijay's charisma, the trailer is fun to watch. But it would have been even better had other actors also left some impact on the viewers.