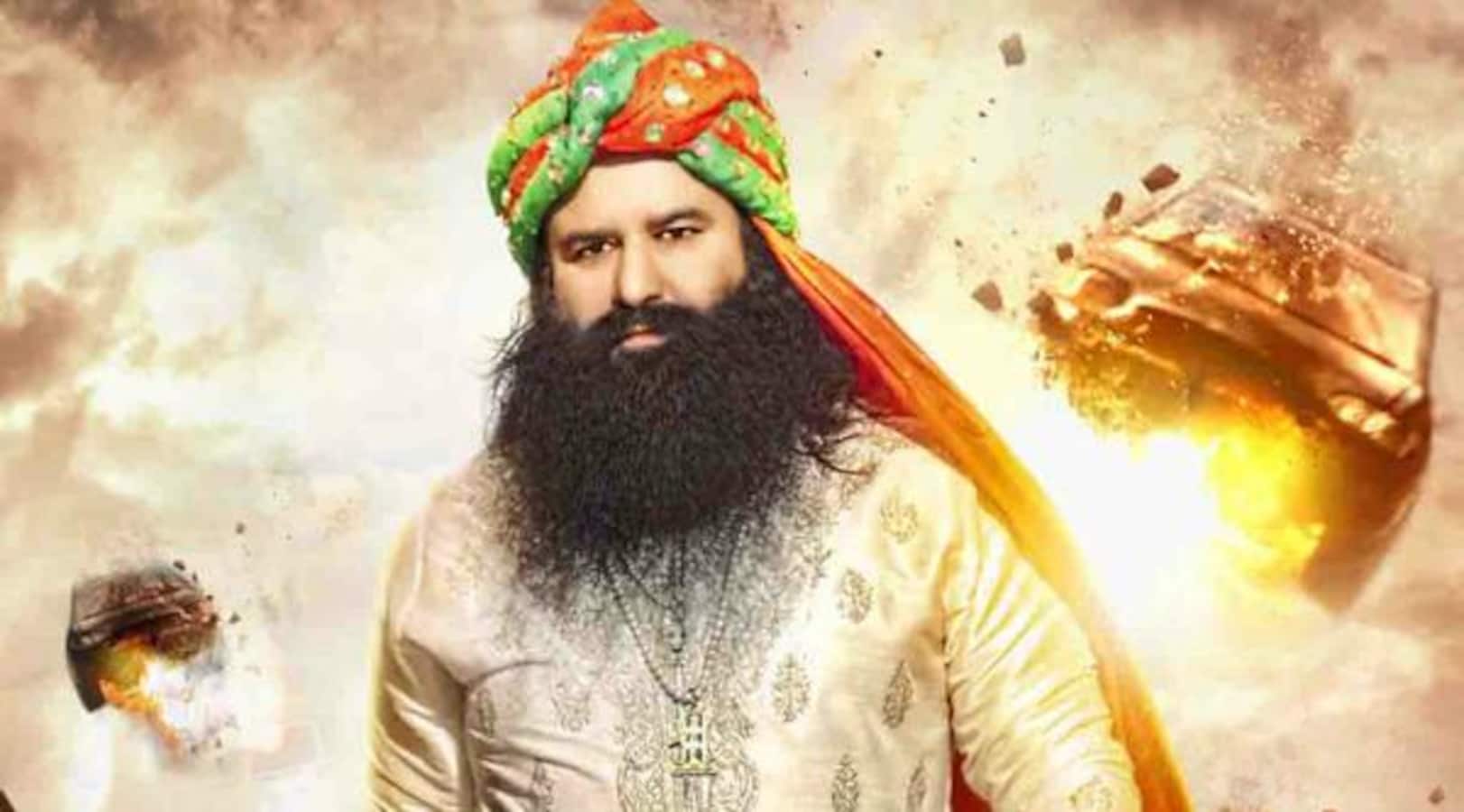 The film has been finally cleared by the Censor Board, but it seems it still hasn't found a lot of respite...

Official sources said that the ban on screening the film has been imposed following intelligence inputs that its screening could lead to tension in the state. The movie has been in news as it was initially not given a green signal by the Central Board of Film Certification (CBFC) as well as its revising committee. It was then referred to the Film Certification Appellate Tribunal (FCAT), which cleared it for release after asking the producers to make minor changes. Also Read - Shah Rukh Khan's stand on Gurmeet Ram Rahim Singh's arrest DELETED from Ted Talks: Nayi Soch

On Friday, the film's producers claimed they have got the required permission from the censor board for the movie's release. Also Read - Twinkle Khanna calls out all the Ram Rahim followers for the havoc caused in Panchkula, compares them to 'monkey brains'

A high-profile premiere was planned for the movie in Gurgaon Friday, and thousands of self-styled guru Gurmeet Ram Rahim's fans had gathered at Leisure Valley Ground there to watch a screening, amid protests by the Indian National Lok Dal (INLD) workers and the party's student wing Indian National Student Organisation (INSO) activists.

The movie's premiere had to be postponed to Sunday, and police and security agencies in Punjab and Haryana were put on alert following the protests.

Sect leader Gurmeet Ram Rahim, who is said to have around 50 million followers and has has been mired in a controversy since 2001, facing murder and rape cases in courts, told media in Gurgaon that there was nothing objectionable in his film.