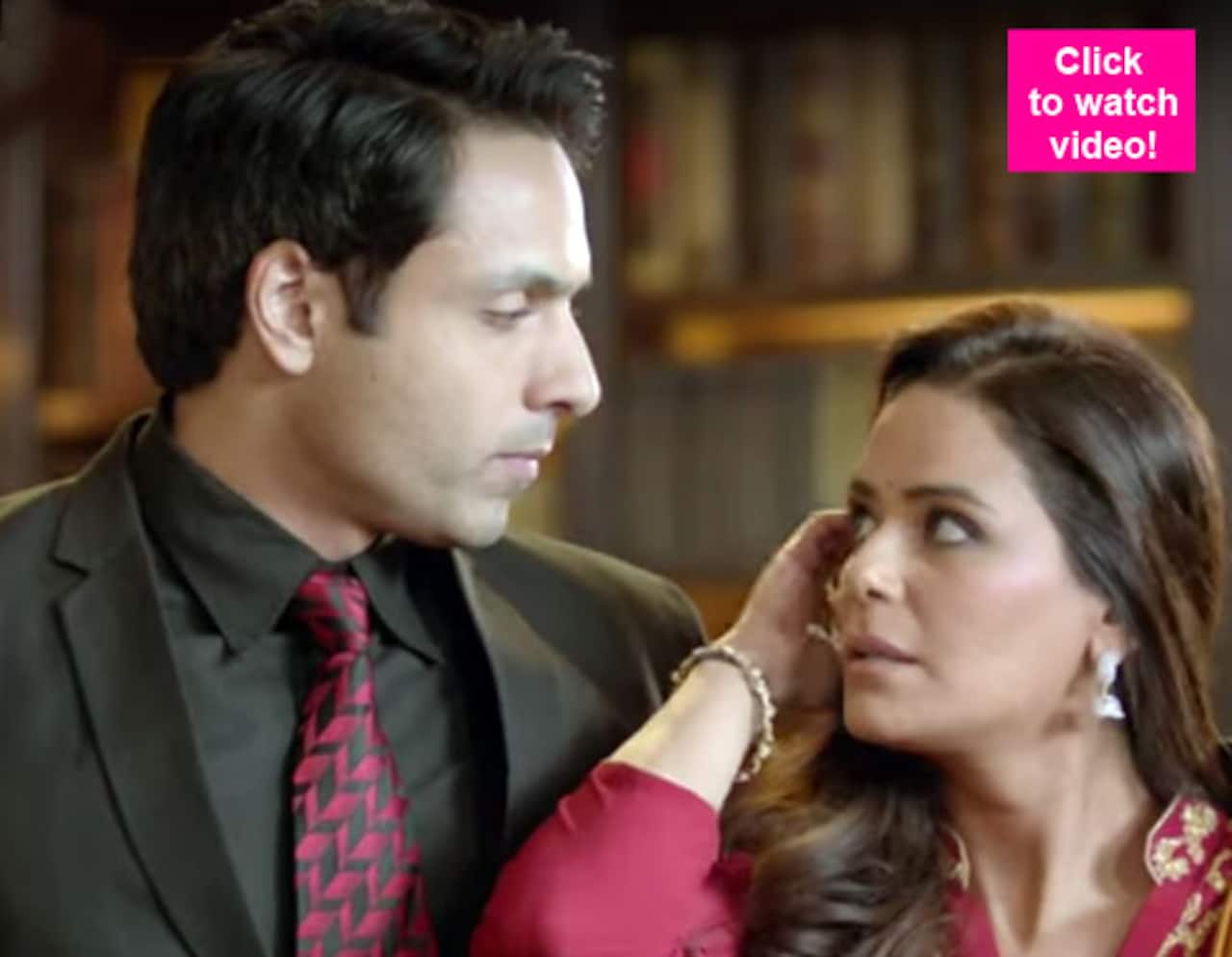 The first promo of Ekta Kapoor's new show is out and Iqbal-Mona's chemistry has peaked our curiosity levels. Check it out!

Mona Singh and Iqbal Khan are coming back on the small screen! How exciting is that? The two have been missing from the scene since a while. Where Mona was last seen in TV show Kya Hua Tera Vaada, Iqbal was seen in Tumhaari Paakhi. Mona and Iqbal however have been a part of reality shows like Entertainment Ke Liye Kuch Bhi Karega 5 and the latter as a contestant in Khatron Ke Khiladi.Popular TV show producer Ekta Kapoor is all set to bring the two actors back as a couple in her new series, Pyar Ko Ho Jaane Do! The first promo of the series has seen its release and might we add that Iqbal and Mona's unique pairing has definitely got us interested and looking forward to the show. Also Read - Bade Acche Lagte Hain 2: Nakuul Mehta makes Ekta Kapoor, Navya Naveli Nanda and more emotional with his post on bidding adieu to the show

The promo showcases the two actors taking care of their family members and them playing cupid for the two. In this show, Iqbal plays Ishaan and Mona plays Preet, two people who are married but aren't able to connect with one another due to their responsibilities. They stay with a rich business family in Delhi, the Hoodas. Iqbal is the nephew of Mr Hooda and is married to Preet. In a nutshell, Pyar Ko Jaane Do is about Preet and Ishaan discovering love in their marriage. Also Read - Bigg Boss 16 winner: Did Rubina Dilaik accidentally REVEAL who will win Salman Khan's show? It will leave you surprised

Check out Iqbal and Mona's chemistry in the promo video and tell us what you think about it in the comments section! Also Read - The Crew: Kareena Kapoor Khan to star with Diljit Dosanjh once again in Ekta Kapoor's film with Tabu, Kriti Sanon