Four Lion Films’ Gul Khan and Gorky M have tried to convince Karanvir Bohra to stay back and continue playing Aahil Raza Ibrahim, but the actor is adamant to move on. After Zoya and Asad, we were finally getting used to Sanam (Surbhi Jyoti) and Aahil, but with KV’s exit it wouldn’t be the same to watch the show. Also Read - Qubool Hai: Vivian DSena should replace Karanvir Bohra opposite Surbhi Jyoti

With a heavy heart, we’ve accepted the fact and convinced ourselves to get over it. Although, we doubt Qubool Hai fans feel the same way as we do. Anyway, the makers are busy auditioning for actors who can replace Karanvir, in all probability they will simply introduce a new character instead replacing the actor. However, nothing is confirmed as yet; while they are still deciding here are a few actors we think will look perfect opposite Surbhi. Also Read - Respect your fans, Unite Sanam-Aahil before Karanvir Bohra leaves Qubool Hai goes viral on social media

Vivian DSena: Aahil is an intense lover and impulsive person by character. Considering Vivian, who has all the make of being an intense actor, would be perfect for the role. Vivian has already done a similar role in Madhubala Ek Ishq Ek Junoon, so this would be like cakewalk for the actor. As for the chemistry, well, Vivian can create magic with almost anyone onscreen. Also Read - Qubool Hai: Will Aahil manage to rescue Sanam?

Rithvik Dhanjani: The actor is sweet and charming in a way that it is almost impossible for anyone to resist him. By nature Surbhi and Rithvik are quite similar. They know each other from before, so establishing chemistry will not be too difficult for both the actors. It will be interesting to see them romance onscreen, right? 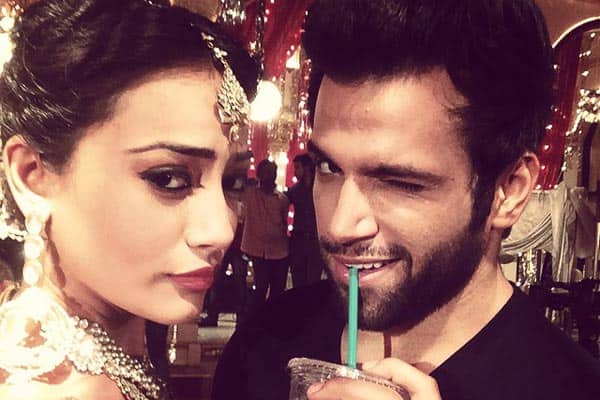 Karan V Grover: We suggested him not because he is Karan, but because Surbhi and he look good together. Karan has already started growing his beard - something Aahil will eventually get as he goes in to his ‘Devdas’ mode after losing Sanam. The two share a great bond off the camera and we are sure it can easily be transferred onscreen as well. 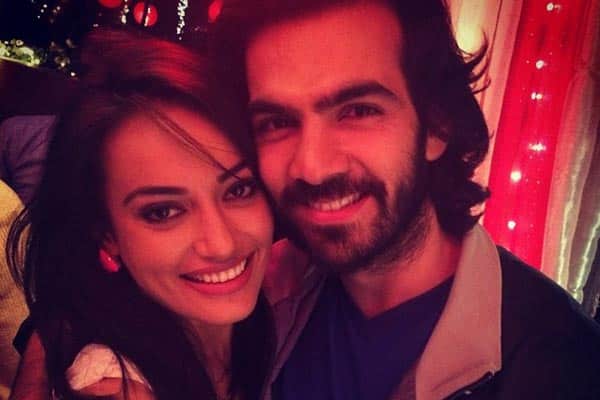 Ashish Sharma: He has done it before in Rangrasiya opposite Sanaya Irani. The actor is an epitome of perfection and it’s us but his crew who says this. Ashish has this raw appeal which we believe when combined with Surbhi’s chutzpah will make for a fascinating combination. Both are good actors and their romantic scenes have the potential to create a new benchmark. 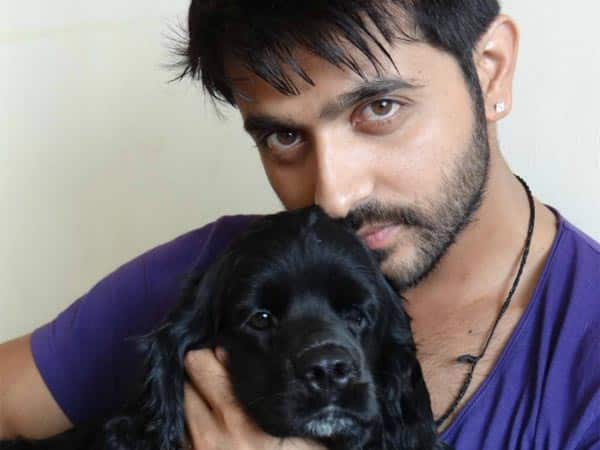 Rahul Sharma: From what we hear, the actor is being considered for this role. He was last seen as the main lead in Ek Ghar Banaunga and Ek Rishta Aisa Bhi. While we are not entirely convinced about his chemistry with Surbhi, we are sure the actor will do his best – or so we hope. 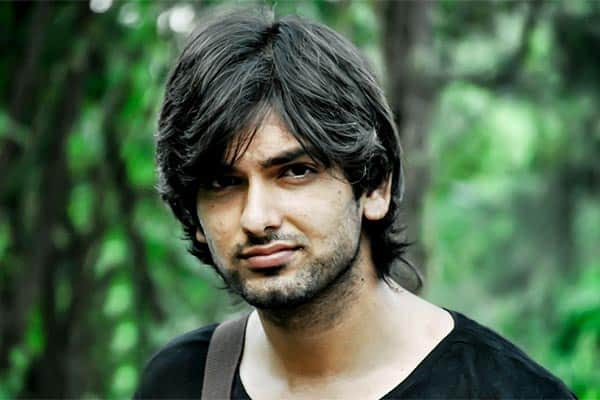 So vote and tell us who you think will look the best opposite Surbhi.