Qubool Hai: What lies ahead for Asad, Zoya and Tanveer? 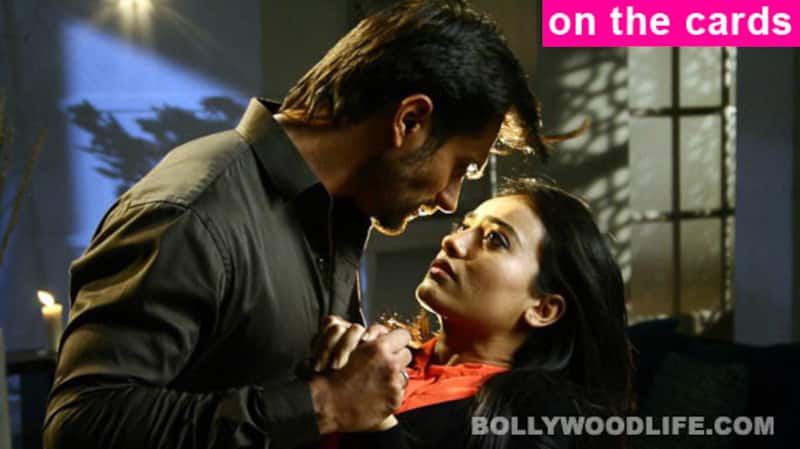 Shruti Chopra (SC): Zoya will certainly have the opportunity to return to Asad's house. After an initial reluctance she will want to come back, because she will realise that the best way to understand what is happening is by being back in the house. At first she will feel confused, but her wisdom and her strong instincts will lead her on the right path, making her mentally stronger and ready to fight. Also Read - From Anupamaa's Paras Kalnawat to Saath Nibhana Saathiya's Gia Manek: TV stars who got FIRED from top shows

SC: Yes she will. She has created such a volatile situation so that she can enforce this on Asad. Tanveer is working on her plans quite aggressively and has all her ploys in place. She is a smart, manipulative woman and knows what further situations to create to make it difficult for Asad to be compelled to commit to her – he will not have much choice. In fact, because of this, Asad will feel it's the natural course of action.

SC: Dilshad's cards are quite mixed, which makes me believe that although she will understand Tanveer's plans, she will not know what to do. Her reactions will be too instant rather than thinking of a plan. This will cause some unnecessary arguments which will not go in Dilshad's favour making her look wrong instead of Tanveer's plans being brought to light. It is important for Dilshad to be more careful if she is to help Asad and Zoya.

(Cards revealed: Three and Nine of Wands, Wheel of Fortune and Five of Swords)

SC: Zoya is balanced, sensible and aggressive. She will see right through Tanveer, but she won't tell this to anyone because Zoya's plan will not be just to remove Tanveer, but to also restore harmony in Asad's home. For this to happen Zoya will play her own game; she will confuse and throw Tanveer off balance and create situations where Tanveer will start looking bad. Once this begins to happen, Zoya will be on an all out attack to win, and she will.

(Cards revealed: Five of Wands, Seven of Cups and Justice)