Qubool Hai: Will Eid bring Zoya and her father face to face? 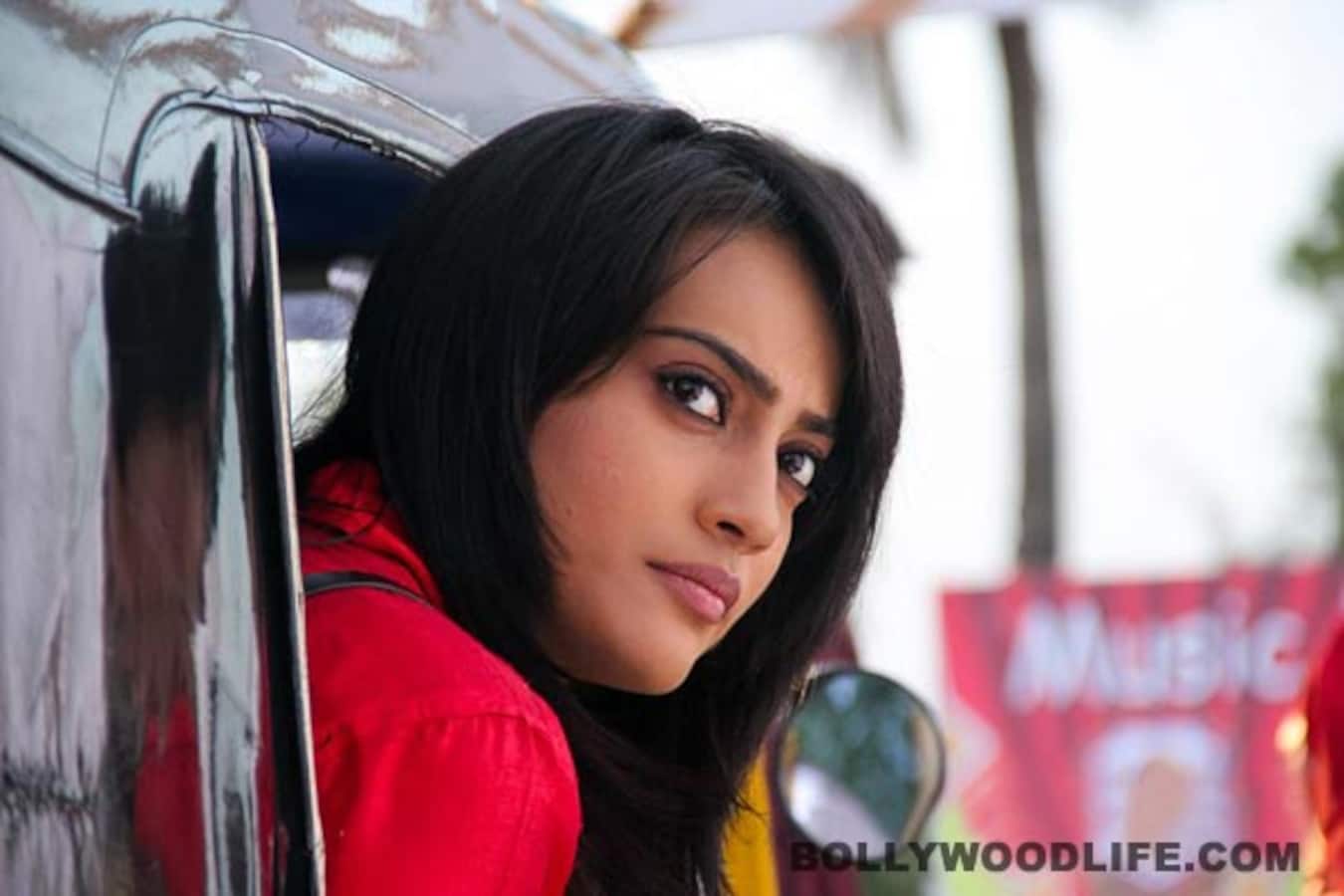 Amidst all the dance and masti, sources say that Zoya (Surbhi Jyoti) will finally meet her father, Gaffur (Tej Sapru) on Eid. In the previous episodes, Tanveer (Amrapali Gupta) confirms that Zoya’s father is still alive. Armed with some more information, Zoya sets out to find her abbu and bumps into him at Asad’s Eid party. We believe the cast members of the other shows will be helping her to accomplish this mission. Also Read - Bipasha Basu celebrates her birthday with an adorable video of daughter Devi; calls her God’s best gift

Knowing Gul Khan – the director and her penchant for suspense, wethinks Zoya will figure out who her father is but he will not acknowledge her. Also Read - Bipasha Basu wishes fans 'Happy New Year' in the most adorable way; hides daughter Devi's face in the video

Aah… the drama on the daily soaps just never end…keep watching to find out what happens when Zoya meets her father!