Disney s upcoming Queen of Katwe is an exciting movie to watch out for as it is based on a true story of Phiona Mutesi, a chess prodigy.

Disney’s upcoming Queen of Katwe is an exciting movie to watch out for as it is based on a true story of Phiona Mutesi, a chess prodigy. Phiona Mutesi is a young girl from the streets of Kampala, Uganda, a country ravaged by gang wars and famine, whose life changes forever when she is introduced to the game of chess. Her first mentor happens to be soccer coach and former missionary Robert Katende, and, as a result of the support she receives from her family and community, is instilled with the confidence and determination she needs to pursue her dream of becoming an international chess champion. Directed by Mira Nair from a screenplay by William Wheeler, “Queen of Katwe” is produced by Lydia Dean Pilcher, and John Carls, with Will Weiske and Troy Buder serving as executive producers. The film stars Golden Globe nominee David Oyelowo, Oscar winner and Tony nominee Lupita Nyong’o and newcomer Madina Nalwanga. Also Read - Oscar winning actress Lupita Nyong'o looked incredible at TIFF premiere of Queen of Katwe in a royal blue number!

Phiona’s story is a powerful testament to the strength of the human spirit, and it all began when she came across Robert’s chess program in a makeshift Agape Church in Katwe. Two years later she became Uganda’s junior chess champion and eventually, the national champion. Then in 2012 at the age of 16 at her second Olympiad, she became a Woman Candidate Master, the first step towards Grand Master. Earlier this year Phiona graduated from St. Mbuga Vocational Secondary School. She is now applying to college and hopes to become a doctor or lawyer. We’d like to share with you some of the images from her incredible journey to becoming a world-class chess player. We’ve included these photos (which come from the personal archives of Robert Katende) along
with some images of the two actors, Madina Nalwanga and David Oyelowo, who play Phiona and Robert on screen. Also Read - Queen of Katwe poster: Mira Nair's this inspiring tale starring Lupita Nyong'o is riveting! 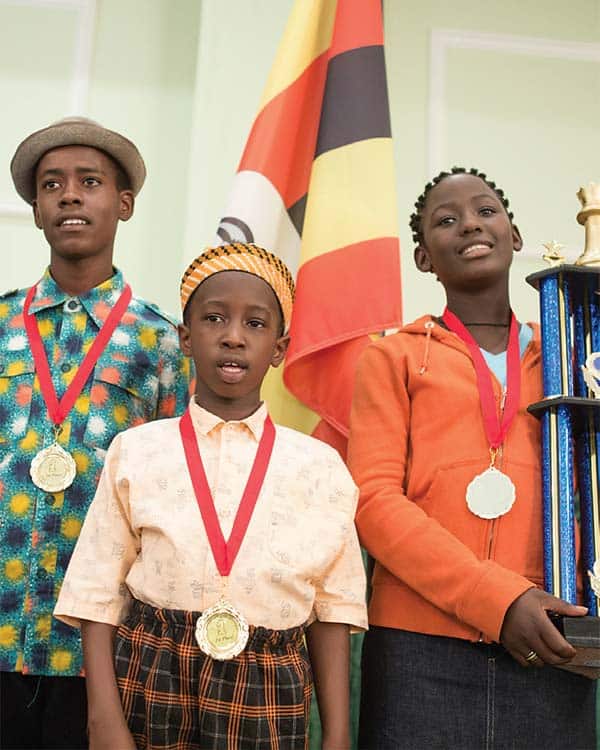 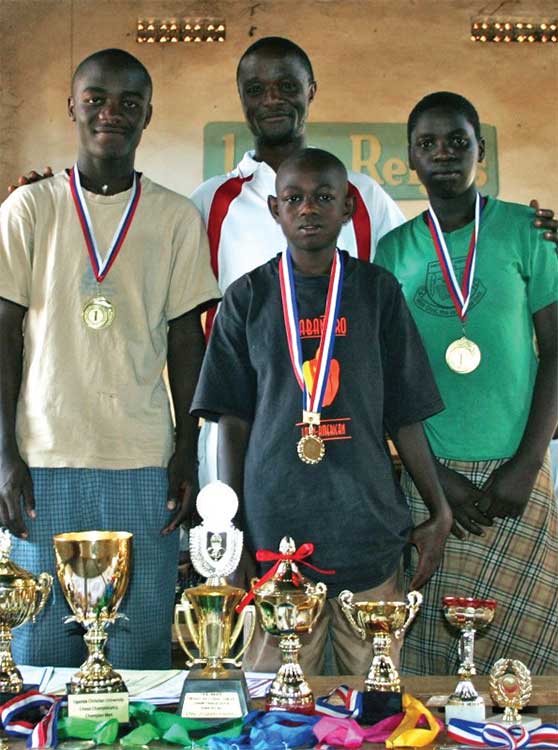 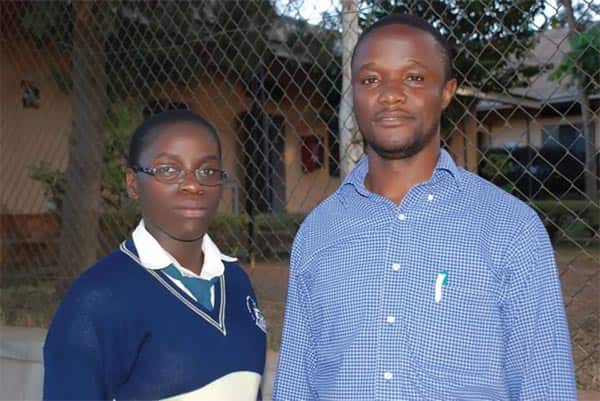 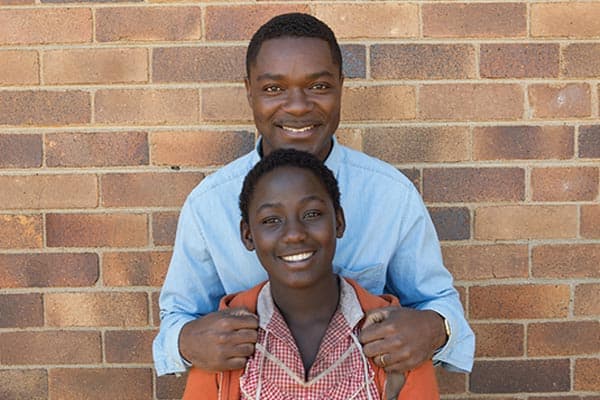 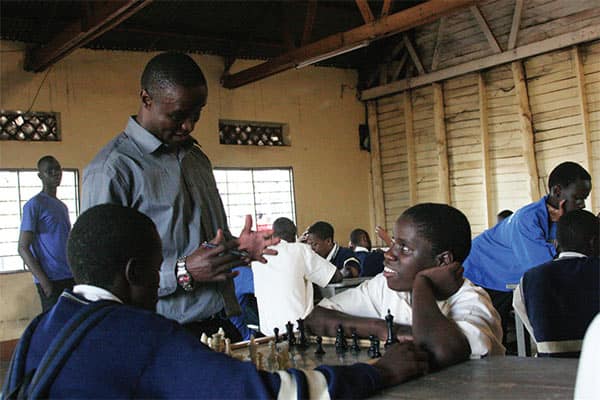 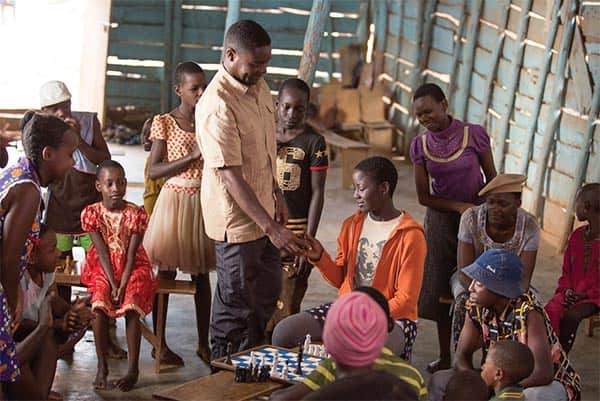 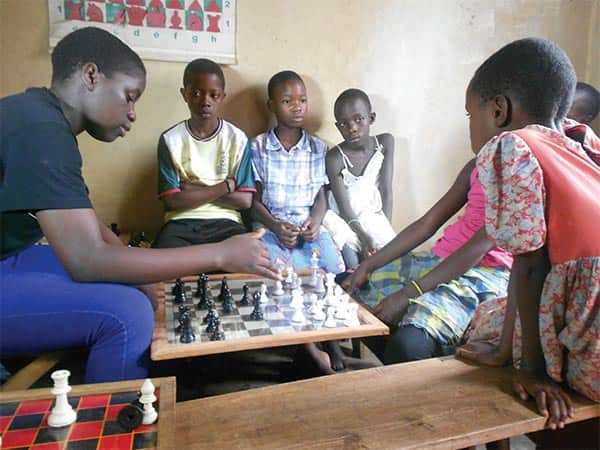 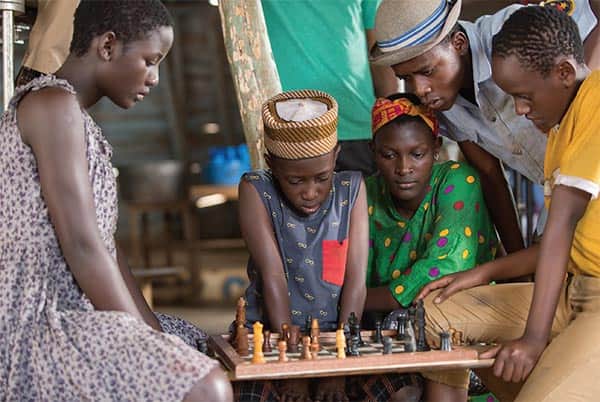 Here's the trailer of the film...