Radhika Apte expresses unhappiness with her small role in Vikram Vedha: I did the film as I wanted to work with...

Radhika Apte was quite excited for Vikram Vedha but she wished that her role of Priya in the Hrithik Roshan and Saif Ali Khan starrer could've been longer than it turned out to be. 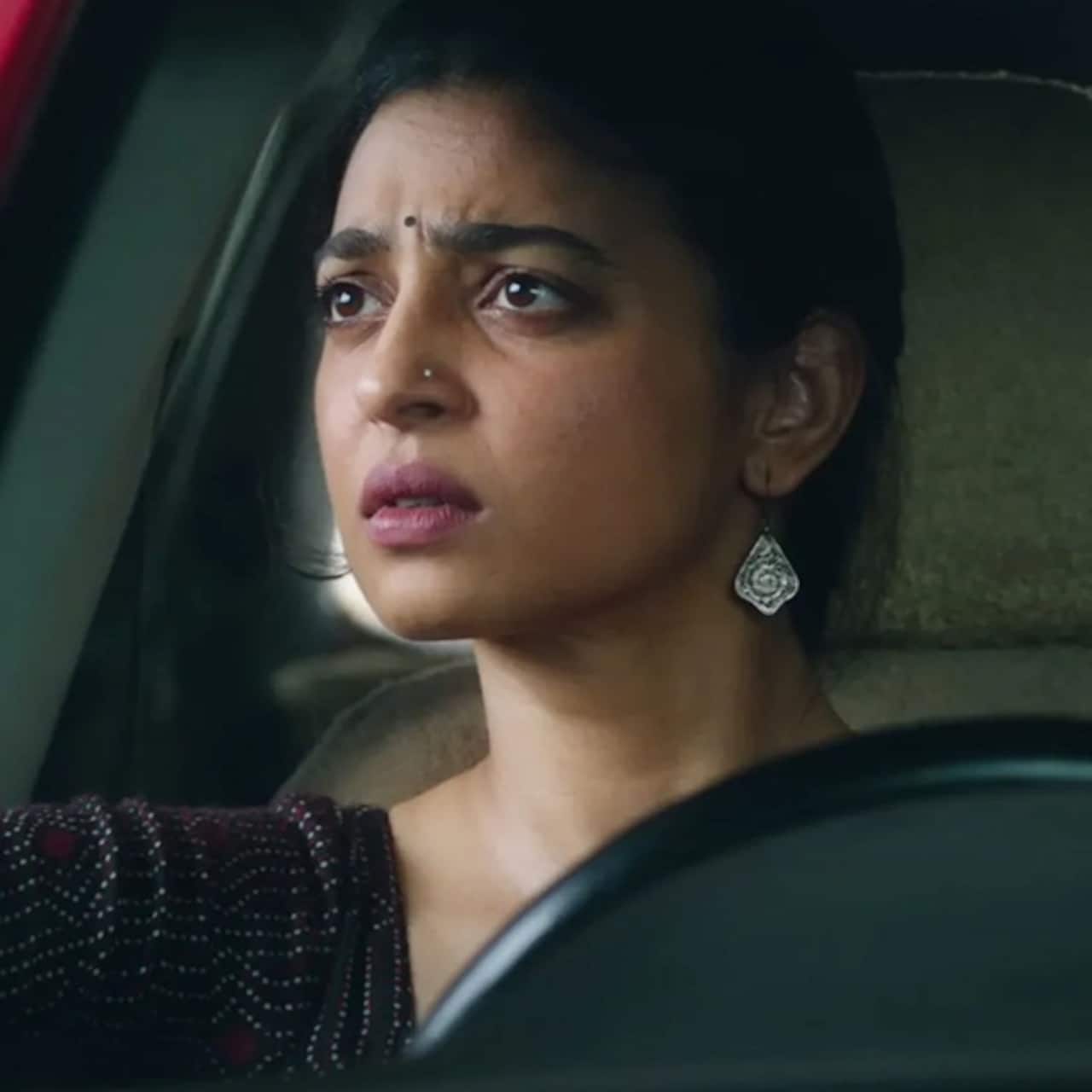 Radhika Apte was recently seen in Hrithik Roshan and Saif Ali Khan starrer Vikram Vedha, which happened to receive a lukewarm response from the audience at the box office. The movie had clashed with ace director Mani Ratnam's magnum opus Ponniyin Selvan which featured a stellar cast. Though Radhika was quite excited to feature in Vikram Vedha, she expressed her unhappiness with her small role in the film. Also Read - From Radhika Apte to Deepika Padukone: Bollywood actors who candidly shared their experiences of shooting steamy, intimate scenes

In her interview with Prabhat Khabar, Radhika said that she wished she had a bigger role in the film. She also revealed that the reason she did the film because she wanted to work with the directors Pushkar and Gayatri. Though she was unhappy with her role, she said that her overall experience matters the most. Also Read - Mirzapur actor Pankaj Tripathi to Panchayat 2 star Jitendra Kumar: Meet the highest-paid OTT actors and their hefty fees

"I did the film as I wanted to work with the directors Pushkar and Gayatri. By the way, the overall experience matters more to me. I have rejected many films that had my role at the centre but I did not like the script. Yes, but I did wish that I had a bigger role in that film,” she told the Hindi daily. Also Read - Nawazuddin Siddiqui's daughter Shora makes a rare public appearance; fans compare her looks with Radhika Apte [View Pics]

Earlier, Radhika, who is quite picky about choosing her scripts, had said that she chose to Vikram Vedha because she really enjoyed the subject. She saw the original south film and wanted to work with the two directors. She also enjoyed working with Saif and Hrithik. With Saif, it was her third project while with Hrithik, it was her first.

Before the film's release, director duo Pushkar-Gayathri had revealed why they chose Radhika for the role. They wanted someone with great acting chops, since the role of Priya required to stand up to both Vikram and Vedha. Radhika seemed like a perfect fit for them and turned out to be their right choice. They said that the little nuances Radhika brought in enriched Priya.