Radhika Apte is tired of industry people talking about body positivity then going through surgeries: 'I know so many of my colleagues'

Radhika Apte said that she is unable to cope with the fact that her colleagues who undergo surgeries to change their faces and bodies and then talk about body positivity and embracing their age. 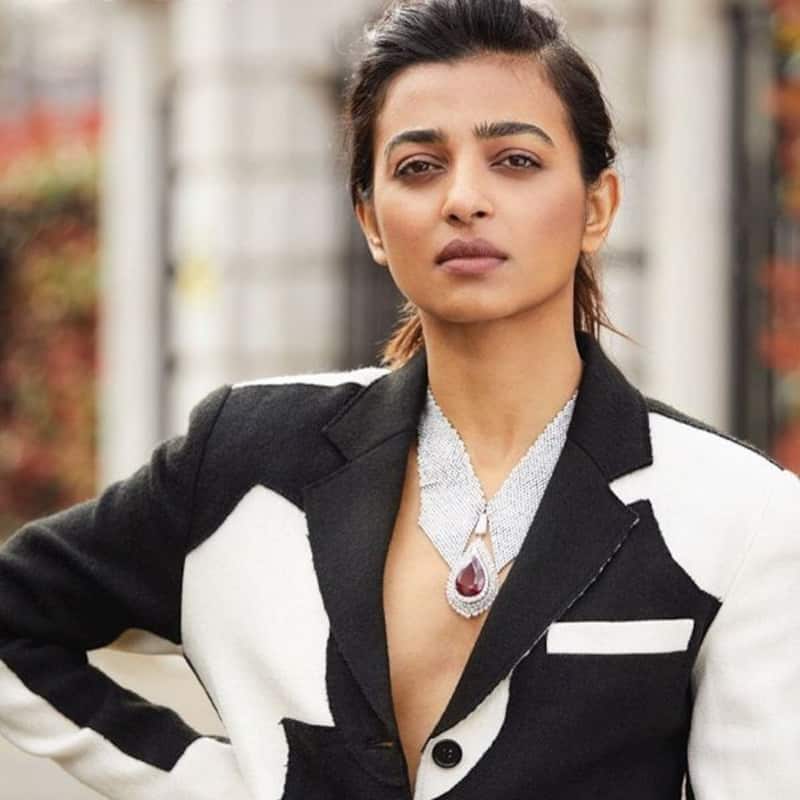 Radhika Apte, who is known for doing intense and unconventional roles throughout her acting career, has expressed her displeasure with industry people and their double standards when it comes to glamour. She said that she is unable to cope with the fact that her colleagues who undergo surgeries to change their faces and bodies and then talk about body positivity and embracing their age. Also Read - Before Erica Fernandes, Hina Khan, Pranita Subhash, Radhika Apte and more actresses EXPOSED the dark, sexist side of South Indian film industry

"What I’m really struggling with is (people unable) to combat age, especially in the industry with people going through surgeries. I know so many of my colleagues who have gone through so many surgeries to change their faces and bodies. I just can’t cope with it. And I don’t see a lot of people standing up for it or standing against it. In fact, (there are) people (from the industry) who talk about body positivity themselves and they have gone through so many things (done). I am a bit tired of that and I find it very, very challenging (to accept),” Radhika told Hindustan Times. Also Read - Mallika Sherawat reveals A-listers wanted her to compromise; other actresses who have exposed Bollywood casting couch

Radhika, who has spent a considerable time at her London home, also stated that she is not interested in attending big Bollywood parties as she feels tired of doing small talks with people and just being around them unnecessarily. "London makes me less anxious, less insecure. It constantly reminds me of what it is that I really want to do, and what are my priorities. So, the distance (from the industry) always helps. Life here is very diverse… It gets quite tiring in Mumbai because it’s all about meeting the industry people. I have become less able to compromise. I’m a bit tired and bored of doing things that I don’t really agree with, or saying great things about something that I don’t think is great. I’m tired of doing small talk with people, attending unnecessary parties and unnecessarily just being there in front of people. I’m just tired of all of that.” Also Read - Ranveer Singh, Aishwarya Rai Bachchan and more: When Bollywood stars spoke about nudity and intimate scenes in films

On the work front, Radhika will be next seen in Vikram Vedha, which also stars Hrithik Roshan and Saif Ali Khan. She also has Mrs Undercover and Monica, O My Darling slated for release. She is also a part of director Vishal Furia's upcoming investigative thriller Forensic, which also stars Vikrant Massey and Prachi Desai.