Radhika Apte reveals she recently got rejected because the other actress had bigger breasts, fuller lips

While pointing out the bizarre and downright sexist reasons for being rejected for projects, Radhika Apte revealed that she recently got rejected for a project because the other actress had bigger breasts and fuller lips. 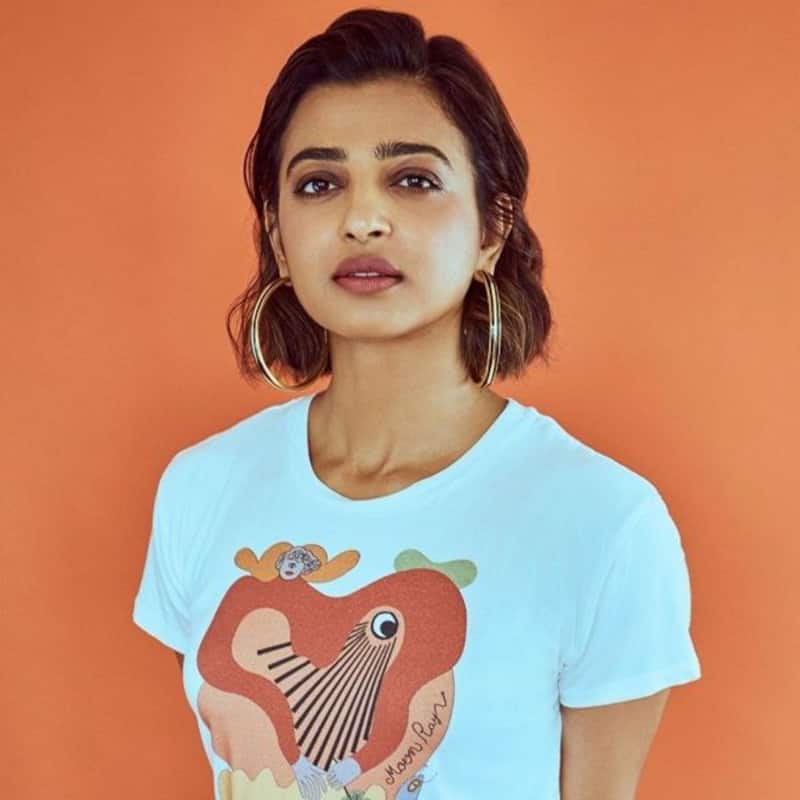 Radhika Apte has carved niche for herself by doing intense and unconventional roles in her 17-year-long acting career. While the industry has shown some changes in terms of gender equality, the actress revealed that she recently got rejected because the other actress had bigger breasts and fuller lips. Also Read - Vikram Vedha: Budget of the Hrithik Roshan starrer skyrockets; becomes his most expensive film

"I recently got rejected because the other actor had bigger lips and bigger breasts. I was told, ‘She looks sexier, and sells more’. It was a good film being made by people whom I respect. You look up to [certain people], and think, ‘They won’t be into this’. But they also [have such a mindset]. Hopefully, the more women we have in [positions of power], the more things will change,” Radhika told Mid-day while pointing out the bizarre and downright sexist reasons for being rejected for projects. Also Read - Vikram Vedha: Hrithik Roshan urged Pushkar-Gayathri to build sets in Dubai instead of UP; budget doubles? [Exclusive]

In another interview with Film Companion, Radhika further revealed that she was told to get all kinds of 'jobs' done to match the industry's beauty standards. "I had that pressure before. When I was new, I was told to do lots of jobs on my body and face. First meeting I had, I was told to change my nose. Second meeting I had I was told to get a boob job. Then that continued, then I was told to do something to my legs, then something to my jaw, and something to refill somewhere here (points to her cheeks) then botox. Like, it took me 30 years to color my hair. I’m not going to get even an injection. It just put me off. I never felt pressurised by it. In fact, I felt angrier and in fact all of that helped me actually love my body even more because I was like ‘I love my body,’” she said. Also Read - Mouni Roy, Priyanka Chopra and more B-Town divas who upped the temperature by wearing saree without a blouse

Radhika is currently gearing up for the release of her upcoming psychological thriller Forensic, which also stars Vikrant Massey as Johnny Khanna, a forensic specialist in the film. She will be seen playing the role of Megha Sharma, a police officer, who will try to unfold the mystery of the open case of young girls being murdered on their birthdays in shocking ways.

The film is the Hindi remake of the Malayalam film of the same name and is directed by Chhorii helmer Vishal Furia. "The plot is tight, the suspense is 'killer', and the shock is inevitable so I'm super pumped for this release and I can't wait to see the audience reaction," Radhika said.