Radhika Apte SUITS UP to run the world in a latest magazine photoshoot - view pics!

Check out Radhika Apte's cover and inside pictures for Femina magazine!

She looks stupendous as she swaps roles! Check out the pictures from the shoot here...

Radhika Apte is definitely garnering a lot of appreciation and attention not just because of her embracing womanhood acts but also for her astounding talent in the field of acting. The actress is breaking boundaries not just with respect to the kind of short films she does but also with respect to the kind of ads and campaigns she promotes. It always has a strong message and speaks mostly about feminism in a very tasteful manner. Radhika's career graph is also currently soaring high because of her niche films. Be it Parched that left several film festival juries dumbfounded or be it her thought provoking short films and ads that give us an elated feeling. Also Read - This video of Rajinikanth walking down the street like a common man will show you how humble he is!

With all these achievements at bay, Radhika now again spellbounds us in this magazine photoshoot of Femina as she swaps roles and gives androgyny a go for it's money. The cover of the mag if you notice, has the Phobia actress don a pink short pantsuit and shoes. The cover itself speaks volumes on the fact that it is androgynous and hot! Radhika looks super hot and the fact that the suit is pink coloured also sheds light on feminism. Totally lovin' it! However, this isn't all for you guys, we found some inside pictures of the shoot as well so scroll below to check them out! Also Read - Kabali box office collection day 1: 10 records shattered by Rajinikanth's film! 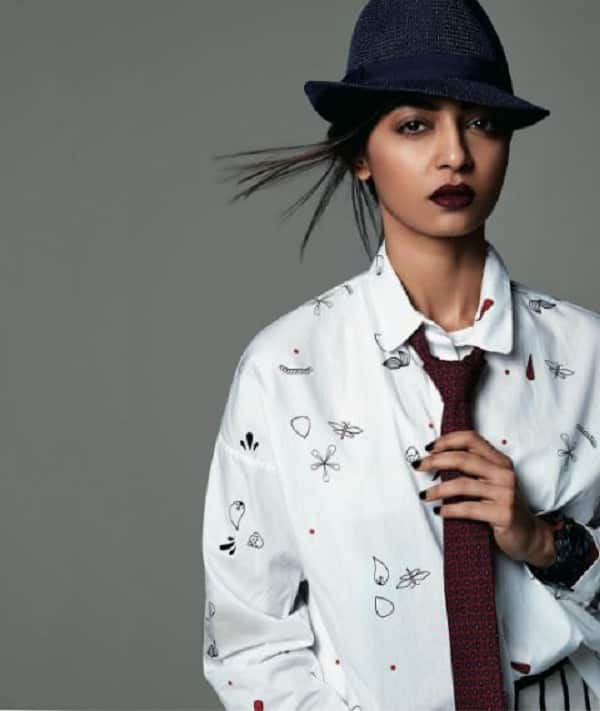 Here she is wearing vest by Farah and Sanjana, blazer and trousers by Only and spectacles by Oxydo Society! 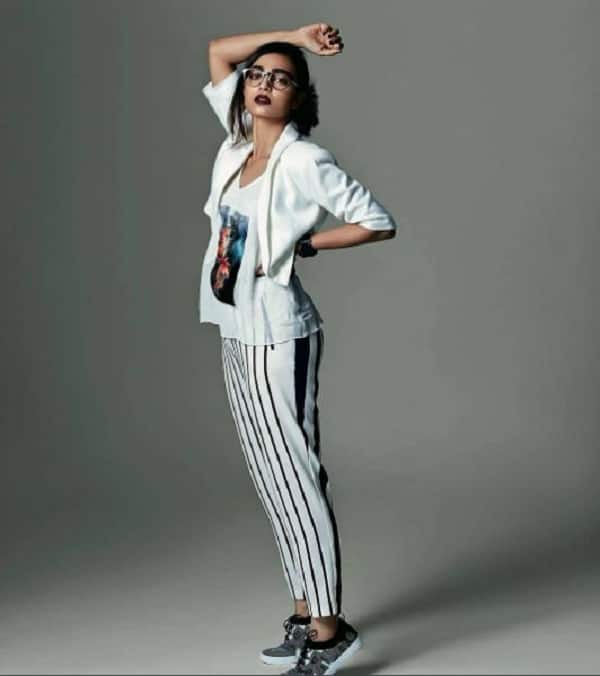 Doesn't she look totally rad? We'll see her next in Phobia which is slated to release on 27th May! Till then stay tuned to this space for more gossips and latest updates!