Radhika Apte UNBUTTONS for a magazine cover and it's HOT AF!

Radhika Apte teases with her latest photoshoot for FHM. The Kabali actress sizzles in just a plain white shirt.

No wonder Ram Gopal Verma is obsessed with the Phobia actress...

Radhika Apte has been a sensation all along. The actress has made some bold choices and managed to stay away from the stereotype of a heroine. The actress' latest magazine shoot for FHM describes Radhika Apte perfectly. She is bold, beautiful, unconventional and HOT AF! The actress in her interview to the magazine reveals that she is proud of her skin. Rajinikant's Kabali heroine is both bold and beautiful in these clicks. She unbuttons her shits and reveals her perfect bod and this click is bound to up the summer heat. Also Read - From Alia Bhatt to Kareena Kapoor Khan: 8 Bollywood celebs who share a great bond with their in-laws

Recently many Bollywood babes have opted for the shirtless look. While Priyanka Chopra opted to wear a chic white shirtless suit to the Time 100 event, Bollywood's fashionista Sonam Kapoor made a bold statement in a similar hot shirtless look for GQ and Vogue. Also Read - From Aishwarya Rai Bachchan to Shilpa Shetty Kundra: 5 Bollywood actresses who looked like a million bucks on their Baby showers 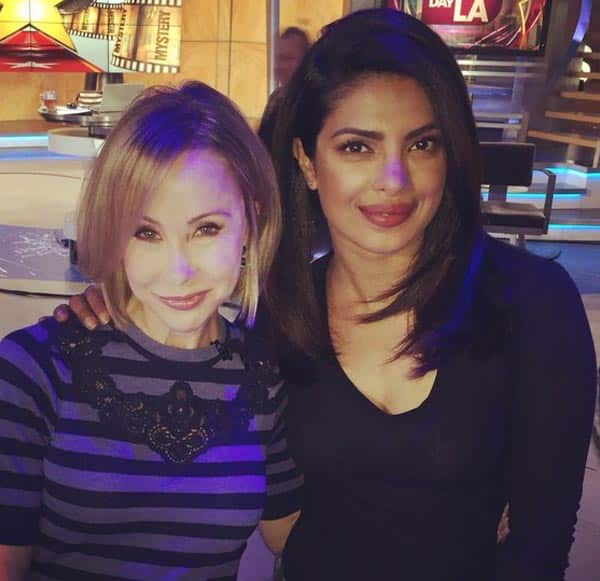 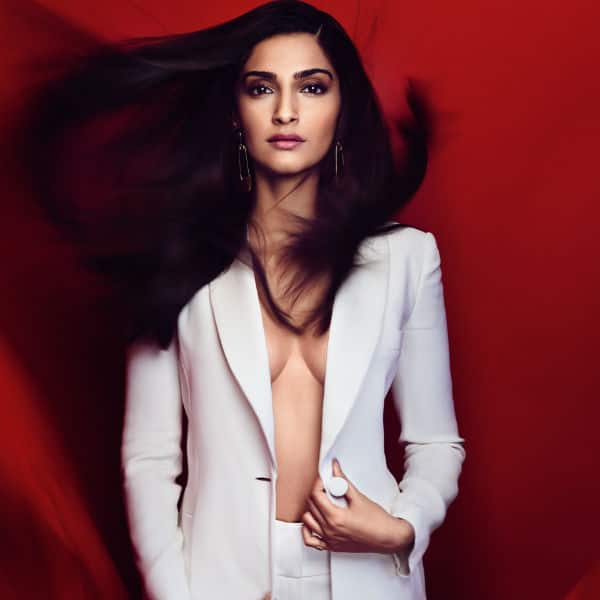 Radhika Apte's this photoshoot somehow reminds us of Sunny Leone's old clicks. Of course Apte makes for a hot cover girl in the this white shirt, nude look and unkempt hair.

Apte has been in news for her bold career choices. The actress' latest shoot too asks you to soak in Radhika Apte! And we bet after seeing some of the inside pictures you will indeed follow the mag's instructions.

Radhika Apte was last seen in Anurag Kashyap's short film for which she dared to bare it all. Her frontal nudity video clip went viral, but it was later revealed that it was somebody's mischief. After which Apte made headlines for her short film Ahalya with Sujoy Ghosh and more recently her Unblush video where she presented to us a more realistic version of Deepika Padukone's My Choice.

Her latest magazine shoot too is hatke, it's minimal and super sexy. Did you like Radhika's latest cover shoot? Comments in the box below...