Radhika Madan on working with Kareena Kapoor Khan: It looked like acting came naturally to her

Radhika Madan talks about working with Bollywood's diva Kareena Kapoor Khan, says, it looked like acting came naturally to her. Check out the whole story to find out more. 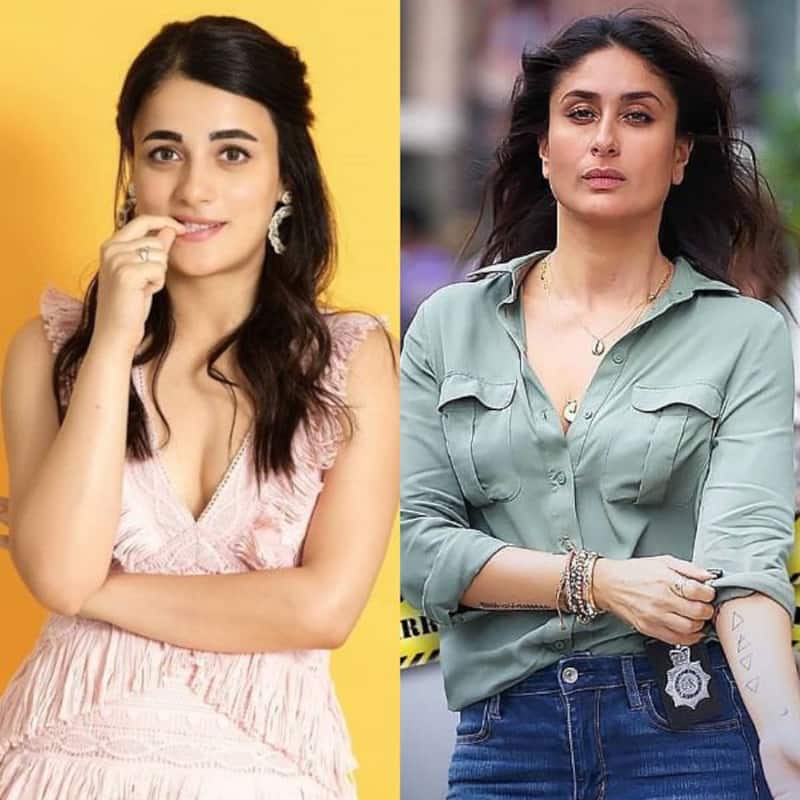 Angrezi Medium is all set to release this Friday. The film stars Irrfan Khan, Kareena Kapoor Khan, and Radhika Madan. Angrezi Medium is the spin-off of the 2017 film Hindi Medium. The story is about a native Haryanvi businessman who tries to send his daughter to London for achieving a degree in the English Language. Radhika Madan has been impressing us since Vishal Bhardwaj’s Pataakha in 2018. Her performance has been amazing and this is her third film. The actress will be seen as Irrfan Khan's daughter in the film and the trailer of the film tells us that this will be a hit. Radhika Madan, in an interview with the Times Of India, spoke about how it was working with Bollywood's diva Kareena Kapoor Khan. Also Read - Before Kangana Ranaut shot for Emergency with Dengue, Ajay Devgn, Deepika Padukone and other Bollywood stars braved ailments while filming

She said, "Kareena is one of the finest actors in the industry and sharing screen space with her was a dream come true. Usually, it takes time for an actor to get into the skin of their character, but watching Kareena off-screen it looked like acting came naturally to her, she portrayed her character so effortlessly. Kareena was so at ease and casual about it. She took no time to get into her character whenever Homi Adajania was ready for a shot. Watching her was really inspiring." Also Read - 'Pyjama, Lipstick And A Pout' - Kareena Kapoor Khan posts picture of her quarantine kit as she waits to reunite with her family

Earlier, in an exclusive interview with us, Radhika Madan had revealed her FIRST reaction to the trailer of Angrezi Medium: "When I saw the last 10 seconds of the trailer and the names of the star cast, I completely forgot the entire trailer and started crying. It is my dream. I am living my dream. And I think there's no more beautiful a feeling than that. After the film ended, I realized this was my dream and it has come true." She also credited Irrfan Khan for helping her out during the process of the film, saying that It wasn't tough as Irrfan sir became her father, citing how he wasn’t an actor, but the character. Radhika elaborated how she’d only react to him as Tarika, which made everything easy for her. In an interview with Mumbai Mirror, Radhika recalled the first time she met Irrfan. She said, "His performances in Maqbool and Paan Singh Tomar are my favourites. We met a couple of times for readings before shooting began. The first thing I said to him was, ‘Hello pappa’. He is extremely sweet, warm and endearing." Also Read - Ananya Panday drops the BOMB in a SEXY bralette and semi-sheer skirt – view pics