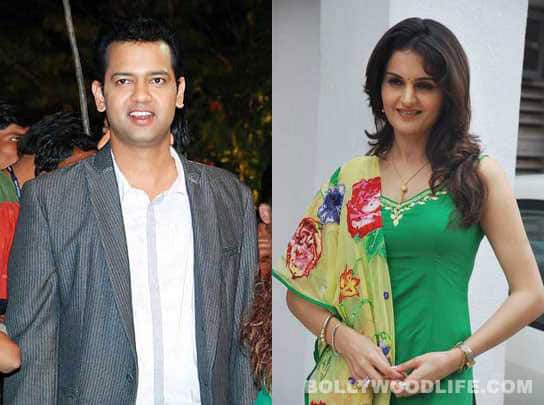 Controversies increase TRPs and that’s the agenda on the second season of Sach Ka Saamna. Ex-Bigg Boss housemates Rahul Mahajan and Monica Bedi whose life’s epic dramas are no new stories had been approached for the show

Initially, Rahul Mahajan was kicked about the new offer but post the polygraph test he backed out. While the actor knew the format of the game and that his personal life will be poked and probed it was the polygraph test that came as a rude awakening. Apparently, Rahul was asked personal and intimate questions about his first wife and the ensuing divorce from Shweta, his much publicised marriage to Dimpy Ganguly on the television show and the death of his close associate, Vivek Moitra. According to sources, Rahul backed out as soon as the polygraph test was conducted. On the other hand, Monica Bedi has neither accepted nor declined the offer. While the actor knows that the questions posed to her would circulate around her relationship with gangster Abu Salem, she fears that whatever is revealed on the show would be used as evidence against her and Abu Salem who is currently still in prison. The moolah they make on the show may seem attractive but is it truly worth raking up the past? While the producers of the show are still trying to convince Rahul and Monica, we seriously doubt they’d be ready to take the risk. Also Read - Salman Khan - Aishwarya Rai, Shah Rukh Khan - Gauri - 7 Bollywood real life love stories that need a movie adaptation!