Salman Khan favouring Pakistani artists has not gone down well with Raj Thackeray and he slammed him. 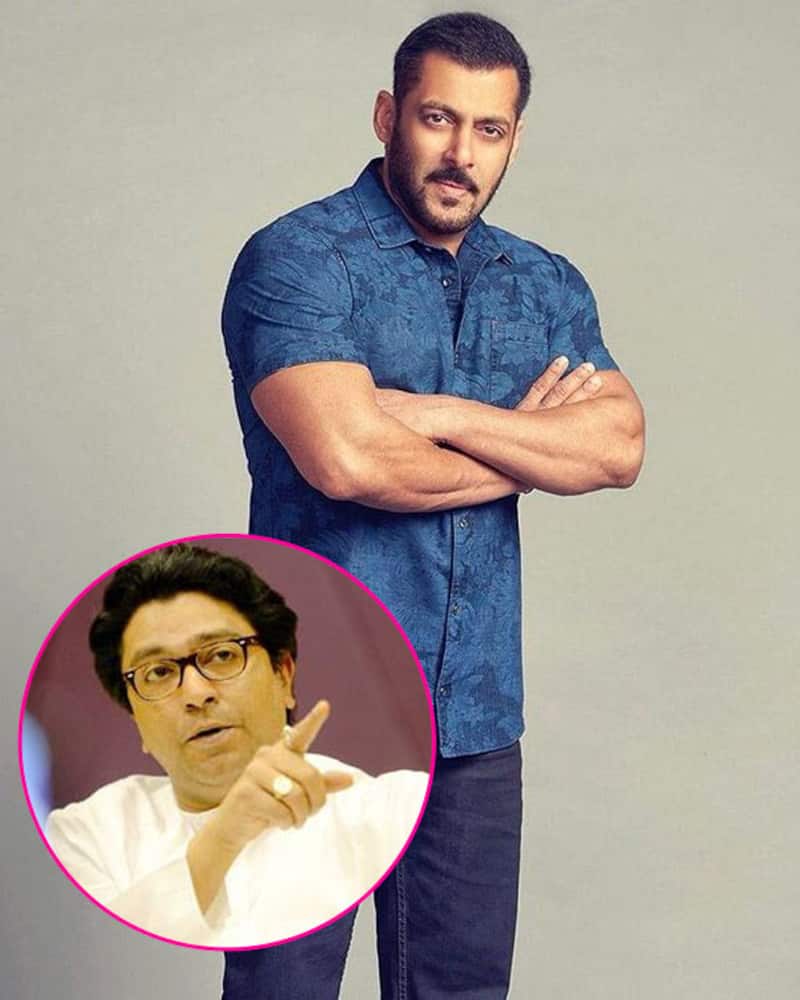 Salman Khan was today asked about the ban on Pakistani artistes at an event and he said, “Ideal situation should’ve been of peace but if this thing happened(Uri attacks) there has to be a reaction to that action but in this day and age I think if we live with love and peace it’ll be better for everyone, especially common man. They were artists, not terrorists, these are two different subjects. What you think? That artists are terrorists? They come with valid visa, who provides them with visa? our Government, our govt provides them work permit.” The actor got slammed on Twitter and now Raj Thackeray has taken on him. He said that the bullets that Jawan face aren't filmi but real. Also Read - Bigg Boss 16: Faisal Shaikh and Kanika Mann the first two confirmed contestants for Salman Khan's show?

This controversy concerning Salman Khan will only get bigger it seems.