Rajesh Kumar: I can be Rosesh any time of the day 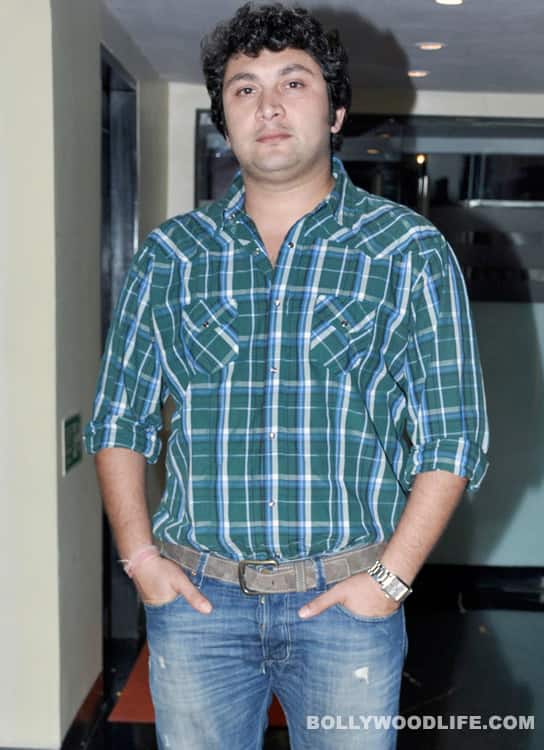 For a man who makes his living by cracking jokes, Rajesh Kumar comes across as someone who is very serious about his career. He knows exactly what kind of roles he wants to do – and they are all funny. “Comedy is difficult, but doing emotional scenes is not in my fidrat (nature),” he says. “All that rona-dhona… I can do it, but I don’t want to. Only if I laugh can I make others laugh.” “A lot of effort goes into characterisation in a comedy. I have to just go ahead and perform it. Comedy by itself is very challenging and gives me creative satisfaction,” says the actor. Also Read - Silsila Sidnaaz Ka promo: Sidharth Shukla and Shehnaaz Gill’s cute moments will make you want to re-watch Bigg Boss 13 all over again

Rajesh was last seen as Mr Sharma in Mrs and Mr Sharma Allahabadwale, which went off air recently. It was his first lead role and Rajesh has fond memories of times spent on the sets. And what about the iconic Rosesh Sarabhai? Till date, that remains Rajesh’s most popular character. “I can be Rosesh any time of the day. The voice and characterisation is in me. I would also love to see the series come back on air, but that’s something the producers have to decide. We are still waiting.” So whom does he prefer playing? “Rosesh is a loveable character, while Mr Sharma is a mature man. Both of them are different characters and were interesting to play. If I had to choose, my first preference would definitely be Rosesh.” Also Read - Throwback Thursday: From Rubina Dilaik to Asim Riaz – 5 Bigg Boss contestants who kept screaming throughout the seasons

Nowadays, Rajesh is busy rehearsing for his reality show Comedy Ka Maha Muqabala. So, would he ever participate in, say, Bigg Boss? “Why not? I would love to do Bigg Boss. I had been approached for one of the earlier seasons, but I was already committed to another show, so I did not have the dates,” he reveals. “I do want to experiment with different genres. I would love to play negative characters.” Also Read - Rakhi Sawant celebrates a major milestone in her career, but it’s her CLEAVAGE that grabs all the attention – view HOT pics

He recently made his B-town debut with Men Will Be Men, a Red Chillies Idiot Box production meant for television which later got a limited theatrical release. The movie saw him playing a married man who sneaks off to Pattaya for a few days of fun with his guy friends. “I play Preet and his character suits my personality. I portray him and his roving eye with fun added to it. But I am not trying to give a message or say that it is fun to flirt with other women, so do it.”

But he admits to having gone on a boys’ only vacation not too long after he was married. “My wife was pregnant and I went with a few friends of mine to Goa. We went fishing and played basketball. That was our idea of having fun. Preet goes after this woman with his friends, but I won’t do that in real life.”