Rajinikanth, Aishwarya Dhanush and AR Rahman come together for a cause!

The three are planning to work on a documentary

Tamil cinema is filled with a lot of commercial, masala films that are targeted at making money. Which is why, films with a cause and a message are highly appreciated. And when a film like that has big stars in it, then it becomes even more special. Looks, like we may have such an awesome documentary on the cards. Also Read - Bobby Deol to come on board as the main VILLAIN of a Baahubali/2.O level South biggie opposite a major superstar? [Exclusive]

Aishwarya Dhanush, who directed movies like 3 and Vai Raja Vai, is about to direct a documentary based on the lives of stuntmen in Tamil cinema. The movie will be titled as Cinema Veeran and it will be a tribute to these brave men, who risk their lives everyday to give us amazing action sequences. Thalaivar has agreed to support his daughter's initiative and will be playing the narrator of this documentary. The music for Cinema Veeran will be provided by Qutb E Kripa, which is Isai Puyal AR Rahman's ensemble. Also Read - 2.0 new poster: Blazing eyes and a face dotted with cell phones, Akshay Kumar's latest look as Richard is spellbinding 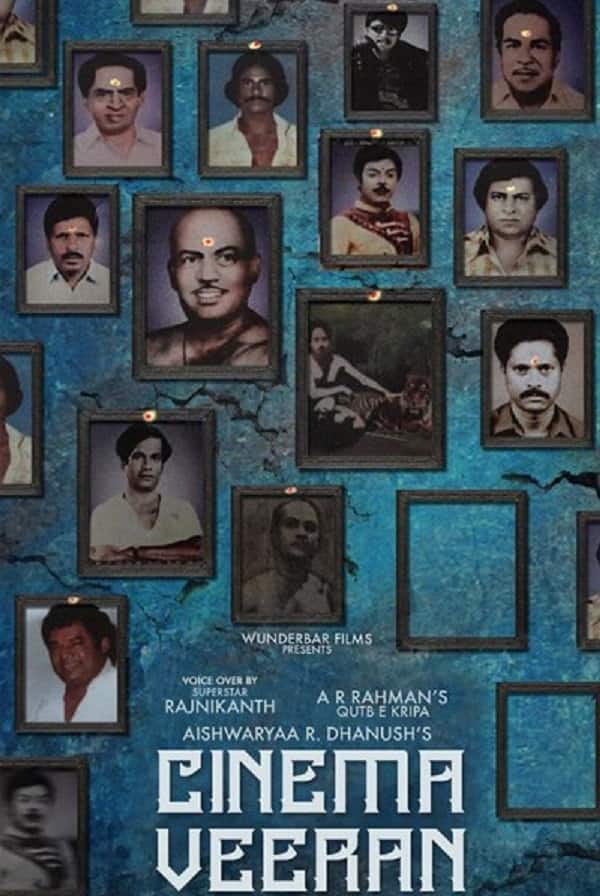 Also Read - CLASH OF THE YEAR: Rajinikanth’s 2.0 and Shah Rukh Khan’s ZERO will have a showdown – here’s how

Before, only the collaboration between Aishwarya and Rahman was confirmed. But later on, reports surfaced that the Superstar will also be a part of the film, truly making it a team up to behold.

The documentary will be produced by Wunderbar films, which is the production house of director Aishwarya's spouse, Dhanush.

Interestingly, with Cinema Veeran, Thalaivar would now have worked with both his daughters. Rajini already worked with Soundarya Rajinikanth for the animation film Kochaidaiiyaan.

In the light of all this, the question that is on everyone's mind is how is the Superstar going to find time to contribute for Cinema Veeran between Kabali and 2.O.