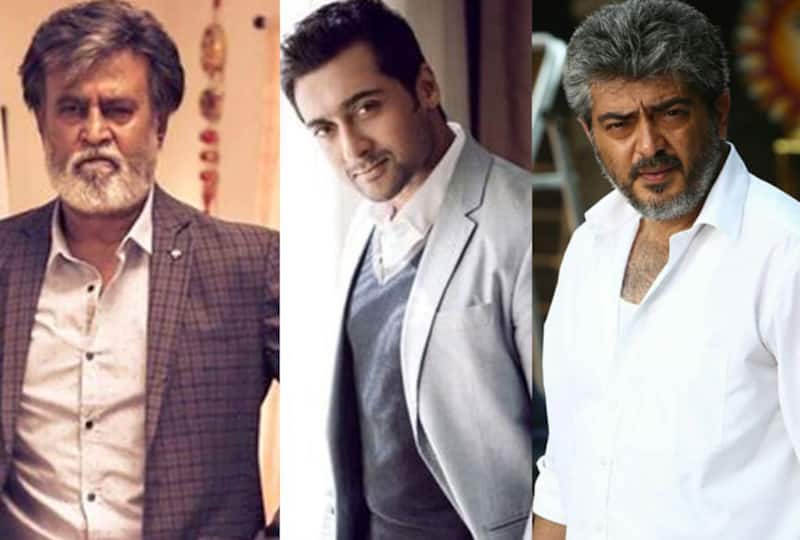 Statewide protests being held in Tamil Nadu against the Supreme Court decision to ban the tradition of Jallikattu is getting more power from common people as well as celebrities. There is a dharna being held in Chennai by the film artistes' body, Nadigar Sangam that has a lot of celebs showing their solidarity towards their disapproval in accepting the decision of the apex court in banning the centuries old tradition. The dharna, which has been held for a day long has actors like Ajith, Dhanush, Chiyaan Vikram, Suriya,his younger brother Karthi have all joined hands to show their support towards the cause. Also Read - Trending South News Today: Resul Pookutty takes a dig at SS Rajamouli's RRR, Rajinikanth lauds R Madhavan's Rocketry: The Nambi Effect and more

Now even popular veteran actors like Rajinikanth, National award winner Kamal Haasan and Prabhu have joined the peaceful protest, with the hope that their voice would reach the Centre. Many of the stars took to Twitter to show their ire against the decision. Bogan star Jayam Ravi tweeted his dissent in this way, "“I felt immense pride to be a part of a revolutionary movement last night at Marina. The atmosphere was electrifying and inspiring. To be honest, I intended to stay for half hour as I had to travel back to Tirupati to resume work today, but stayed back for hours out of sheer awe and admiration for the youth of my land. This sincerity will yield rewards without doubt.” Also Read - Suriya 39: Pooja Hegde roped in as female lead for Siva directorial; to join shoot from this date? 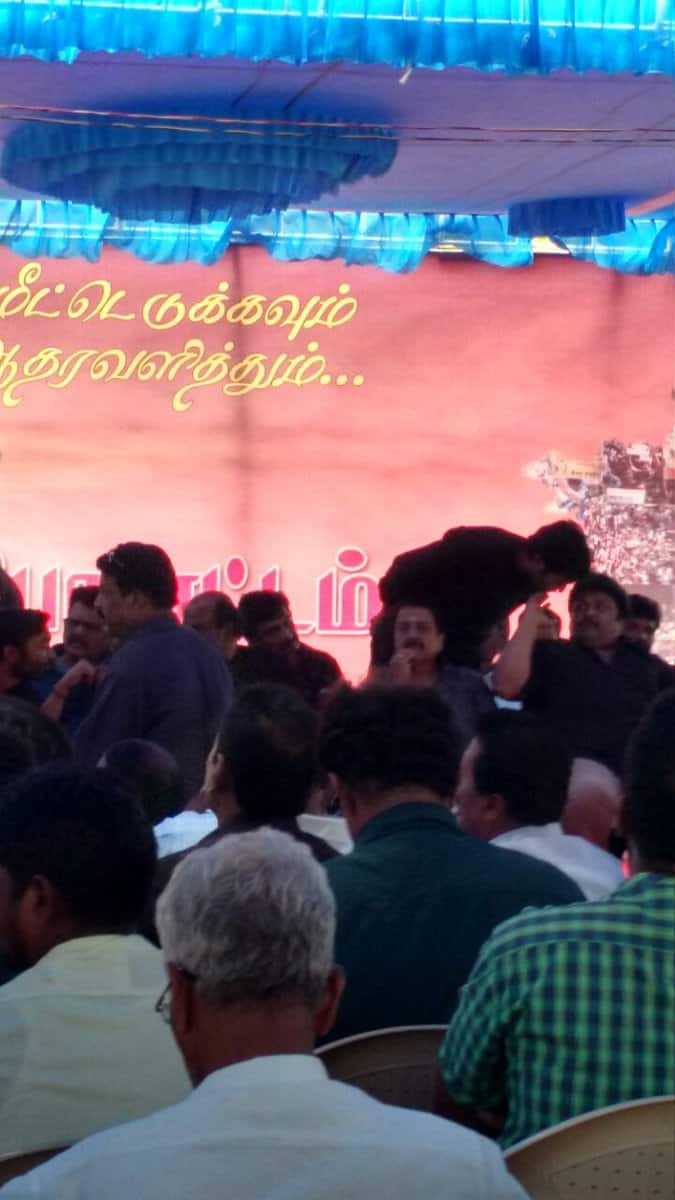 Meanwhile PETA is getting a lot of flak from many of the stars, as they were the main reason behind Supreme Court's decision to ban the festival, including Dhanush. The Kodi actor, who interestingly was voted the Hottest Vegetarian by the animal welfare NGO, said he had nothing to do with the group through various posts in Tamil.