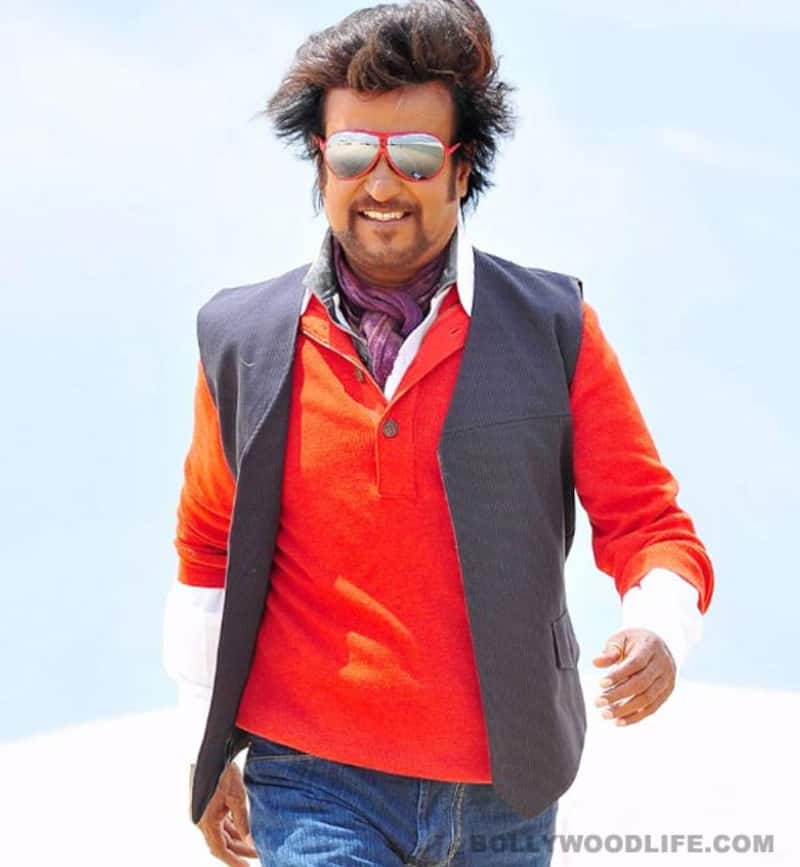 The Kochadaiiyaan actor is ready to join the Bollywood biggies

Rajinikanth is ready to take on Amitbh Bachchan, Shahrukh Khan and Salman Khan in the cyber space. We hear that the Kochadaiiyaan actor will soon be on a tweet spree. If all goes as per plan, fans of Thalaivaa can get a piece of the Southern superstar on his micro-blogging page. It seems daughter Soundarya Ashwin is taking daddy dearest on a road less traveled by her reclusive super dad. The actor's big move on social media is well chalked out and his fans can get ready to catch his first tweet sometime this week. Also Read - Shah Rukh Khan, Aamir Khan, Salman Khan and more biggest superstars of Bollywood and their first salaries

And guess what Rajini's big cyber move is being taken care by the same company Fluence, an organisation that also manages the social media presence of Amitabh Bachchan and Salman Khan. Ashish Joshi, VP Digital and Business Head of Fluence confirmed this news, "Yes, Rajinikanth will be making his social media debut. We will soon make a formal announcement." Also Read - Kareena Kapoor Khan to Aishwarya Rai Bachchan: Bollywood actors who were labelled as MOST arrogant

With Rajini entering the Twitter world, his fans can now share all his famous rib-tickling jokes with the megastar himself. BollywoodLifers, do you have any suggestions for this superhero - what should his first tweet read? Also Read - Bigg Boss 16: Sumbul Touqeer Khan to Abhinav Shukla – contestants who were called undeserving on Salman Khan's reality show