Only the grandest and most awaited films have made this exclusive list!

Another year comes to an end and 2016 has just begun. The year is exciting for the Indian film industry as several big movies are planning to hit the screens this year.While we have covered Bollywood and Hollywood films separately, we will focus on most interesting South movies in this list, that we have handpicked out of many exciting films. Here are top 10 south films to look forward to in 2016: Also Read - South News Weekly Rewind: First look motion poster of Suriya's Etharkkum Thunindhavan excites fans, Prabhas, Nani and Ravi Teja to groove with Jr NTR and Ram Charan in RRR and more 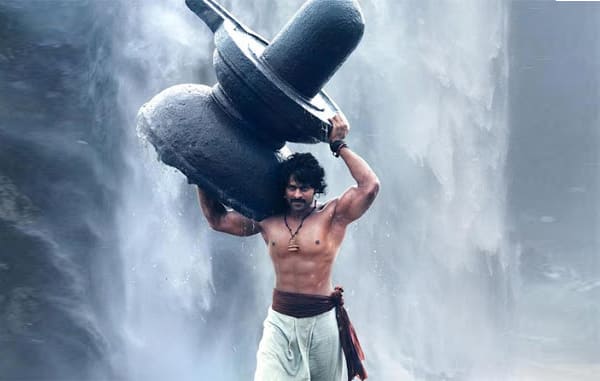 The sequel to the most expensive Indian film, Baahubali 2 is expected to be released sometime this year. Baahubali: The Beginning had a massive success at the box office and ran very well in all languages including Telugu, Tamil and Hindi. The SS Rajamouli epic created a cult following that is ever increasing as the days go by. So Baahubali 2 is expected with extreme excitement. Also Read - Thala Ajith's wife Shalini to make a comeback after 20 years with THIS mega-budget period drama? Here's what we know 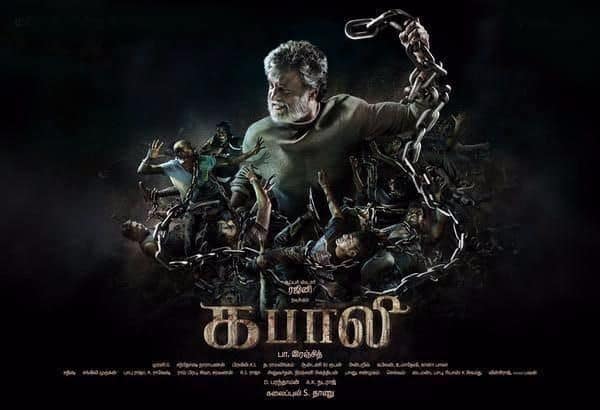 Rajinikanth is a very popular name in the South and even worldwide. So any Rajinikanth movie is expected to be a blockbuster. Kabali looks like it might fulfill this expectation. The upcoming movie will see the superstar in a gangster avatar and the story is set in Malaysia. A Chinese actor has been roped in to play the villian. The movie is directed by Pa. Ranjith who gave us film off the beaten path. So rumor is that this movie will be very different from the superstar's previous movies which is supported by the unique salt and pepper look which the actor is sporting. 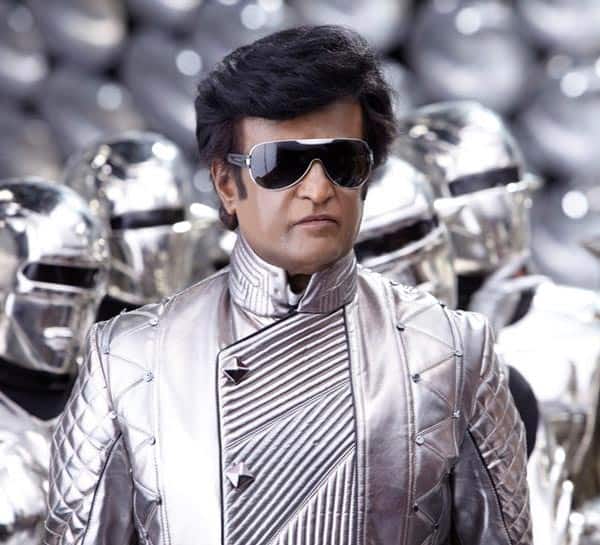 Rajinikanth makes the list once again because one more exciting movie of his year might make a release date this year. Enthiran 2 is a much awaited sequel to the 2010 super hit film Enthiran/Robot. Shankar, who directed Enthiran, will be directing this venture. Bollywood big shot actor Akshay Kumar will be playing the baddie. 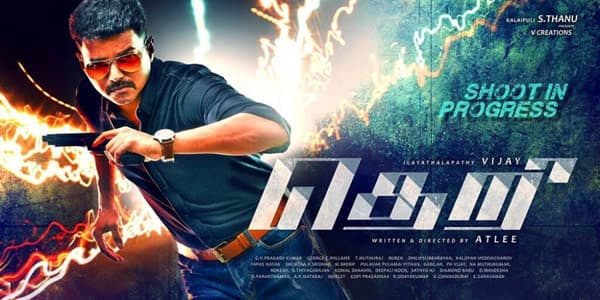 Ilayathalapathi Vijay has had a rather tame 2015. His previous film Puli failed to make any massive impact and fell short of people's expectations. The actor's upcoming film, Theri remains a mystery but is expected to redeem him as a big actor. The first look poster has created quite a hype and Vijay's ever loyal fans are ensuring that the excitement does not die down. 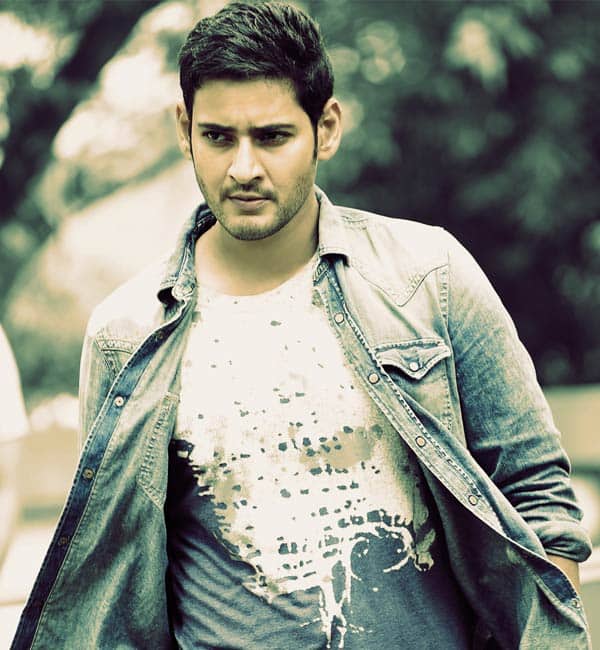 The Mahesh Babu starrer is expected to be released around April this year. Other than the Tollywood superstar, the film also has Kajal Aggarwal, Samantha Ruth Prabhu and Pranitha Subhash in lead roles. The movie is directed by Srikanth Addala. With Mahesh Babu's fan base increasing at an amazing pace, Brahmotsavam is certainly a movie to look out for in 2016. 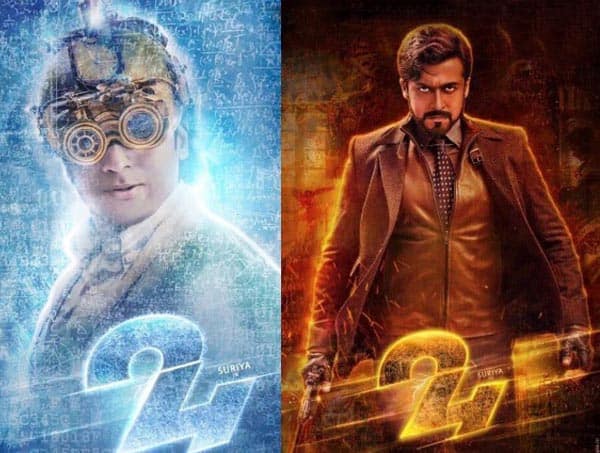 Actor Suriya has delved into sci-fi themes before, his latest such experiment was the movie Mass. Looks like another such movie is on the cards. Suriya's 24 is expected to release next year and only a first look has been released so far. But by the looks of it the film will be a science fiction based on time travel. The Hollywood like look of the poster has the fans very excited. 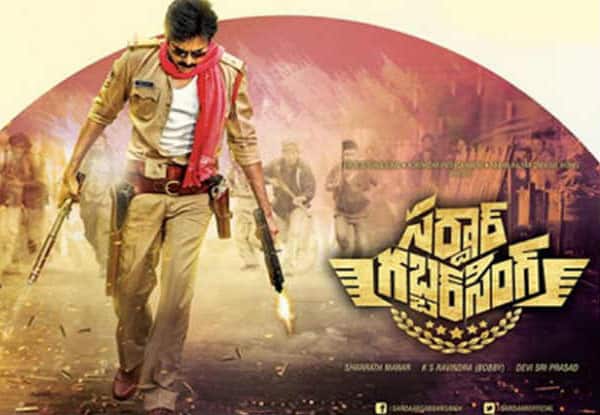 Power star Pawan Kalyan promises to bring his fans an exciting action packed experience this year. Sardar Gabbar Singh is directed by K.S. Ravindra. The story and screenplay was done by the actor himself making the movie extra special for his fans. Kajal Aggarwal will play the leading lady. The release date has not been announced yet. 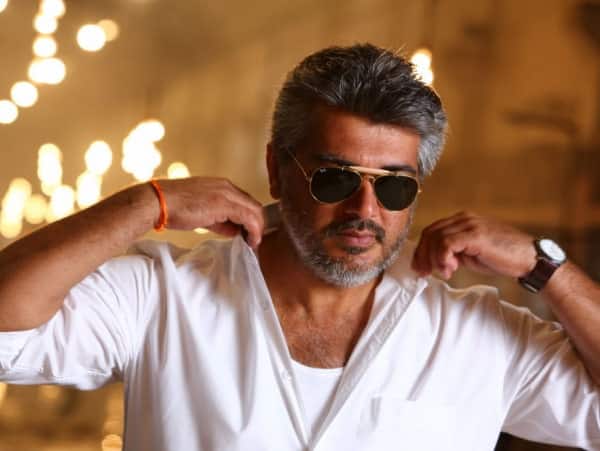 Ultimate star Ajith Kumar's next project is untitled as yet but the actor is so popular that the movie already has created big interest even though the title has not been unveiled. After the resounding success of his last film Vedalam, it is not that surprising that Thala's upcoming movie is highly anticipated. 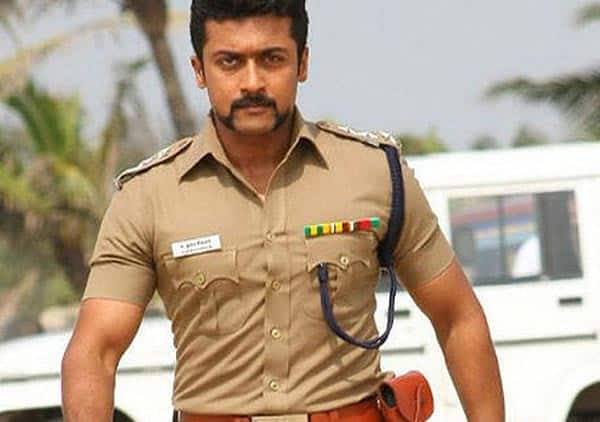 Singam and Singam 2 created a whole lot of fans for Tamil actor Suriya. His cool antics and macho physique in both the movies earned him a lot of praise and following. So Singam 3 is a very natural choice for the actor to have a successful year as he is already experimenting with 24. Singam 3 will definitely ensure him success. 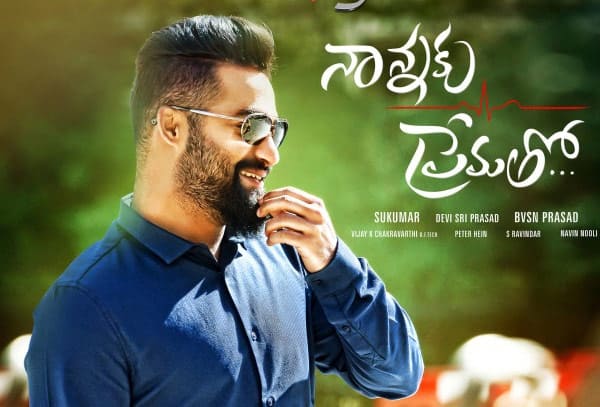 Young tiger NTR junior will be bringing an exciting film early this year. The movie is scheduled to release in January and the trailer and posters look promising. The movie shows the iconic actor sporting a long beard which created extra hype. Nanaku Prematho will ensure a great year for the Telugu film industry.

So this is the prestigious list of top southern films which are expected to have an impact in 2016. What do you think of the list? Let us know what you think