Rajinikanth's gangster look or swag look- which avatar would you root for?

Time to choose which look of Thalaivar do you love the most- the Kabali salt and pepper look or the good old Rajini of the olden days!...

Time to choose between the old and new Rajini

If you follow Tamil cinema in any way then you would definitely know about Rajinikanth's Kabali teaser which is creating a storm on the internet. Even if you are not a Kollywood fan, you must still be aware of the phenomenon that is Rajinikanth. Kabali shows the Superstar in a never seen before avatar, with a white ruffled hair and a white bushy beard and moustache. But he also surprised and delighted us with his look from the golden days when his style used to make people swoon. So it is time to see which of these two looks are better... Also Read - Rajinikanth, Dilip Kumar, Amrish Puri and more Bollywood actors who gave up Government jobs to become actors 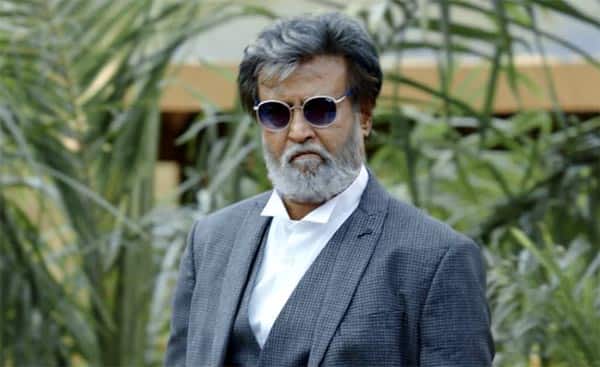 Old, dignified, classy, super stylish and filled with an inimitable swag, that is what Thalaivar's avatar in Kabali is all about. He looks like the perfect don with his dirty white hairstyle and matching beard. You can feel a surge of power even when you see him walking from a distance. Add to that the impeccable dressing that includes the complete coat, shirt and pants combo and an even cooler pair of shades, then you have Kabali, the king of all dons. This look is so authentic and awe inspiring that he could pass for a real life big shot gangster. 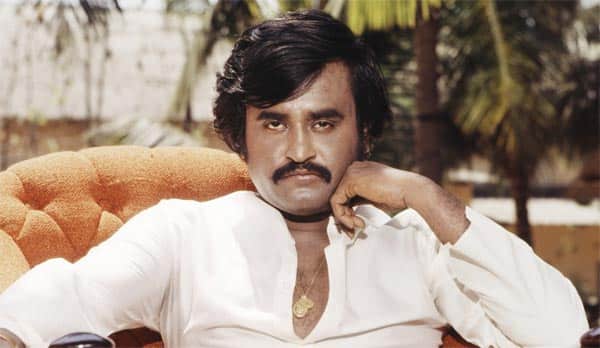 The youngsters obviously love the new look of the Superstar, but those who have seen Rajini from the very beginning know that there was something special about his look in the 80s and 90s era. Billa, Thillu Mullu, Polladhavan, Murattu Kaalai and many more memorable films saw the actor with a very specific style. The typical long hair parted to one side look has earned him more claps and accolades from the public than any other actor. To be frank, this look started a style revolution in those days where every young man was seen imitating Thalaivar's looks and style. So imagine our delight when we saw a glimpse of that old Rajini in the Kabali teaser.

So now that both the looks are out, the question that needs to be asked is, do you think the gangster look is the best one he has pulled off so far, or do you think that nothing can match the Thalaivar's look from the 80s? Vote now and let us know what you think!