Kaala is refusing to slow down at the USA box office 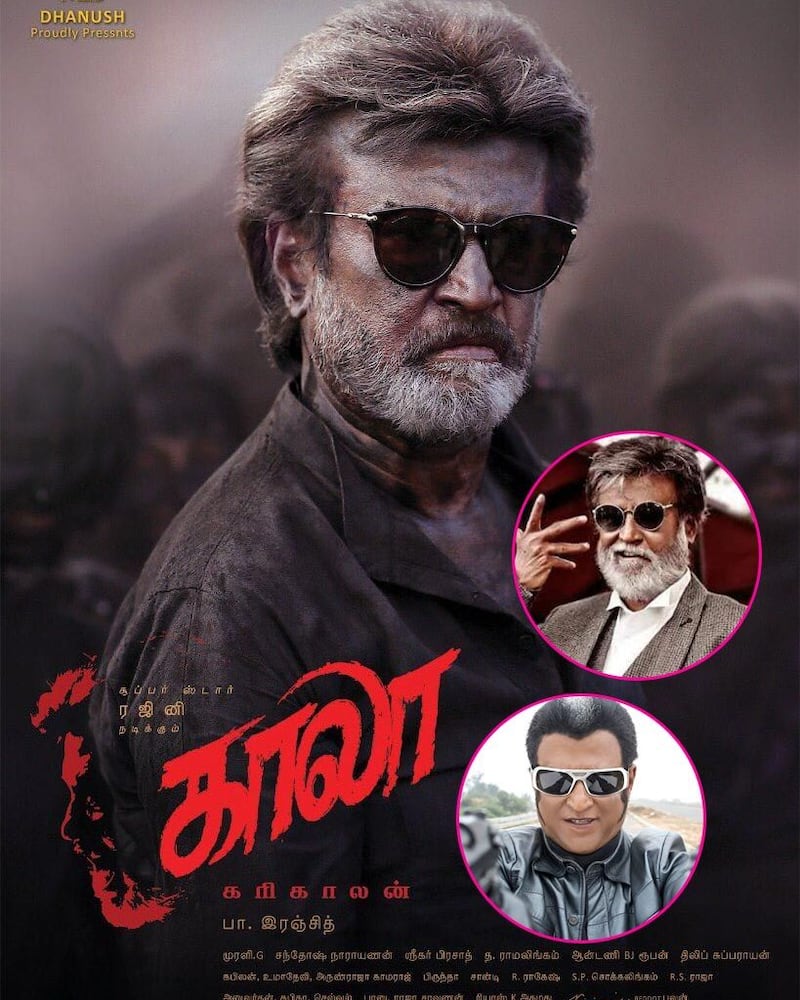 Director Pa. Ranjith's Kaala is refusing to slow down at the USA box office. The Tamil gangster drama has managed to hold well in the weekdays and now has achieved one more benchmark at the ticket windows. Kaala has grossed $ 1.71 million in six days and has now become the third highest Tamil grosser in the American market after Kabali and Endhiran. Interestingly, the other two films features Thalaivar Rajinikanth in a lead role. Looking at the current scenario, we are expecting Kaala to cross $ 2 million mark by the end of its first week at the box office. Also Read - Rajinikanth, Thalapathy Vijay, Suriya dominate highest grossing Tamil movies in overseas too – view entire box office list with collections

The mega-budget film produced by Rajinikanth’s son Dhanush has already earned Rs 230 before its theatrical release via satellite and music rights. Kaala features Rajinikanth as a powerful don living in the slums of Dharavi. Since there is no big release in the down south market, Kaala will continue its steady run at the box office

Kaala's controversial release, Samantha's confession about the Ex, Temper in Tamil; Meet the top newsmakers of South this week

Coming back to domestic market, the primary target state for Rajinikanth’s Kaala are Tamil Nadu, Andhra Pradesh and Kerala. Kaala marks the second collaboration between director Pa. Ranjith and actor Rajinikanth after Kabali. Apart from Tamil, the film has been simultaneously released in Telugu and Hindi dubbed versions. It also features Huma Qureshi, Nana Patekar, Sampath, Sayaji Shinde and Samuthirakani in pivotal roles. The music of the film is composed by Santhosh Narayanan. Anyway, do you think Kaala will become Rajinikanth’s biggest hit of all time? Share your thoughts in the comments section below… Also Read - Nayanthara-Vignesh Shivan's wedding documentary CONFIRMED to release on THIS major OTT platform