Rajkummar Rao recalls his struggling days in Bollywood, ‘I had only 18 rupees in my account’ calls his journey tough

Rajkummar Rao recalls the worst phase of his life when he had to survive only on biscuits because he didn't have money. 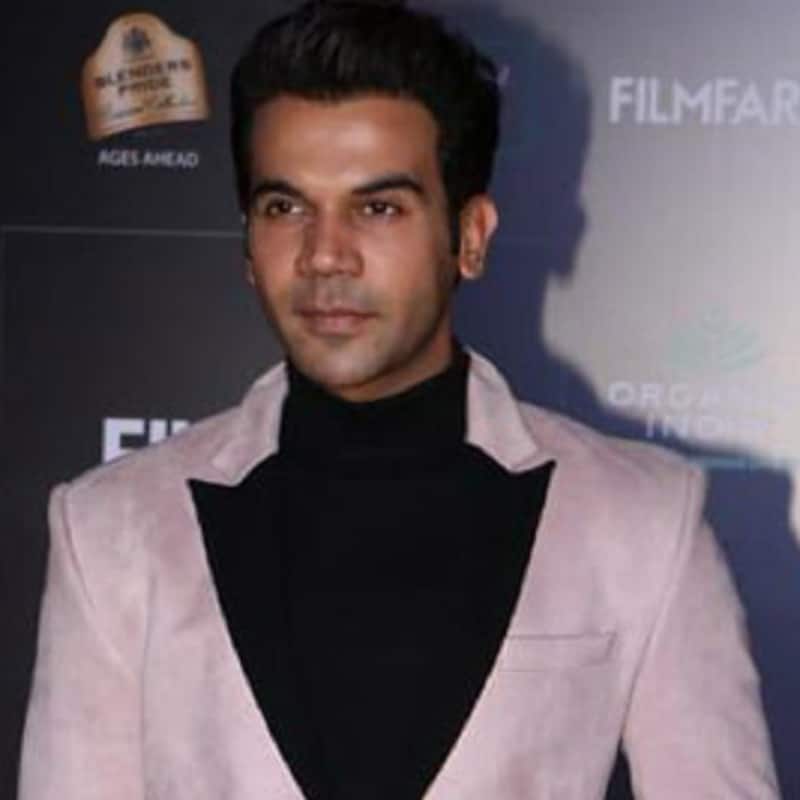 Rajkummar Rao - what an inspiring journey! Take a bow. The man who has been in the industry for a while has become among the most important member of the film industry with his sheer determination and hard work. Rajkummar's rags to riches story is inspiring to all his fans. He is a self-made star and is damn proud. But the journey was not easy. He has come a long way. The actor got emotional in his recent conversation with the media, where he called his journey extremely tough. The actor recalled his struggling days and said, "Eventually, I moved to Mumbai, but that was tough. There were times when I lived on one Parle-G ka packet a day with just Rs 18 in my bank account. Luckily, I had friends from film school who helped. But I never had a Plan B. I always wanted to become an actor." Also Read - Laal Singh Chaddha box office collection day 4: Aamir Khan-Kareena Kapoor Khan's film witnesses a slight jump in numbers; closes 1st weekend on a miserable note

Rajkummar Rao recalls the worst phase of his life Also Read - Independence Day 2022: Masaba Gupta believes 'true independence is being yourself 100% all the time' [Exclusive Video]

The Badhai Do actor further revealed that it is not easy for an outsider to make a mark in Bollywood. He said,"It was difficult being an outsider. I grew up in a joint family in Gurgaon and at that time, it was just a small town. I fell in love with cinema as a kid and knew this is what I wanted to do. I used to ride a bicycle 70 km up and down to Delhi when I was doing theatre. It was like going to meet your girlfriend. I worked hard at FTII. I wanted to learn as much as I could." Also Read - Independence Day 2022 Azaadi Ka Amrit Mahotsav: Drashti Dhami reveals what 'Asli Azaadi' means to her [Exclusive]

Rajkummar Rao proved his mettle as an actor with Love Sex Aur Dhoka and Shahid. His game-changer was Barely Ki Barfi along with Kriti Sanon and Ayushmann Khurrana. The actor later starred in commercial films like Stree, The White Tiger with Priyanka Chopra and more. And since then he has been the rising star and will always be. Rajkummar Rao, what a commendable journey!