Rajkummar Rao has been roped in by Bhushan Kumar and Luv Ranjan to play Dharmendra's role in the remake of 1975 cult comedy Chupke Chupke which also featured Amitabh Bachchan, Jaya Bachchan and Sharmila Tagore in lead roles

Here's is another remake in the making! After Pati Patni Aur Woh, Bhushan Kumar has collaborated with Luv Ranjan for another remake - that of the 1975 cult comedy Chupke Chupke which starred Dharmendra, Amitabh Bachchan, Jaya Bachchan and Sharmila Tagore in lead roles. According to a Mumbai Mirror report, Dharmendra's role of Prof. Parimal Tripathi will be played by Rajkummar Rao. The other leads are yet to be locked in. Also Read - Radhe Shyam, Adipurush, Salaar and more: 5 updates about Prabhas’ upcoming films that have fans excited

A source close to the development told the publication, "Chupke Chupke is an iconic film and a favourite of many, including Rajkummar. He loved the idea of a remake and had agreed to come on board. It will have Raj in the dual avatars. Th script is still being finalised, while the director and the rest of the cast are yet to be locked but the team is really excited about this one." Also Read - Arjun Kapoor-Parineeti Chopra's Sandeep Aur Pinky Faraar, Shah Rukh Khan's Devdas, Aamir Khan's Rang De Basanti and more films that saved dying careers [Part 1] – view pics

Unless you were living under a rock, you would know how much the original movie has been loved by movie buffs. The Hrishikesh Mukherjee directorial completed 44 years last week. It featured Dharmendra playing a full-of-life botany professor who masquerades as a chauffeur named Pyaare Mohan to hoodwink his wife's (Sharmila) jeeja ji (Om Prakash), an all-knowing lawyer. Speaking on the occasion to the publication about a possible spin off to Chupke Chupke, Dharmendra had said, "with an intelligent writer, for sure. But it would be a challenge because so many people, young and old, have seen the original and loved it. So, it will have to be just as matchless." Also Read - Priyanka Chopra to Samantha Akkineni, Shah Rukh Khan to Amitabh Bachchan: Craziest things actors have done to prepare for their roles

Here are some stills from the 1975 comedy: 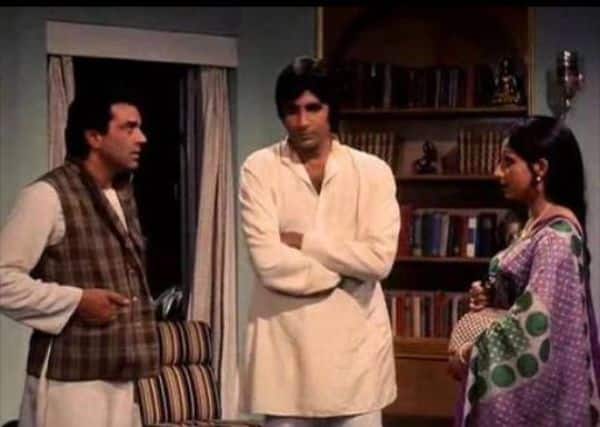 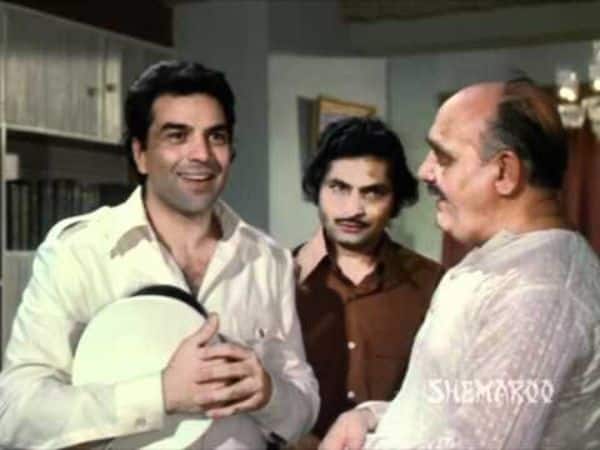 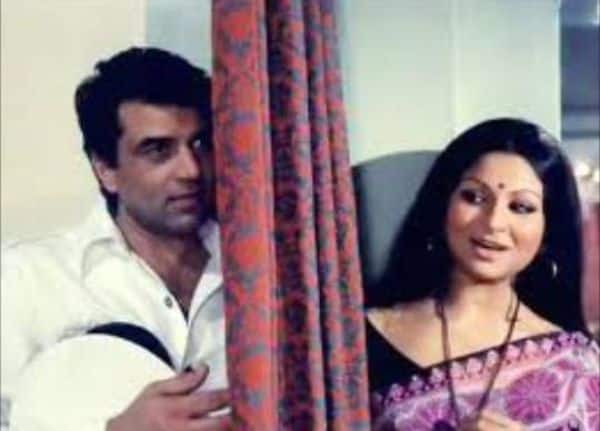 Incidentally, the 1975 movie was itself a remake of Uttam Kumar and Madhabi Mukherjee's 1971 Bengali film Chhadmabeshi. It will be interesting to see who the rest of the cast will be as each character in this one was a gem. Even the supporting cast of Usha Kiran, Om Prakash, Asrani, Lily Chakravarty, David and Keshto Mukherjee were super talented and we hope equally well-versed actors are roped in for this remake.