Movie is based on life-changing events involving four Mumbai girls who travel to Greece for a vacation. 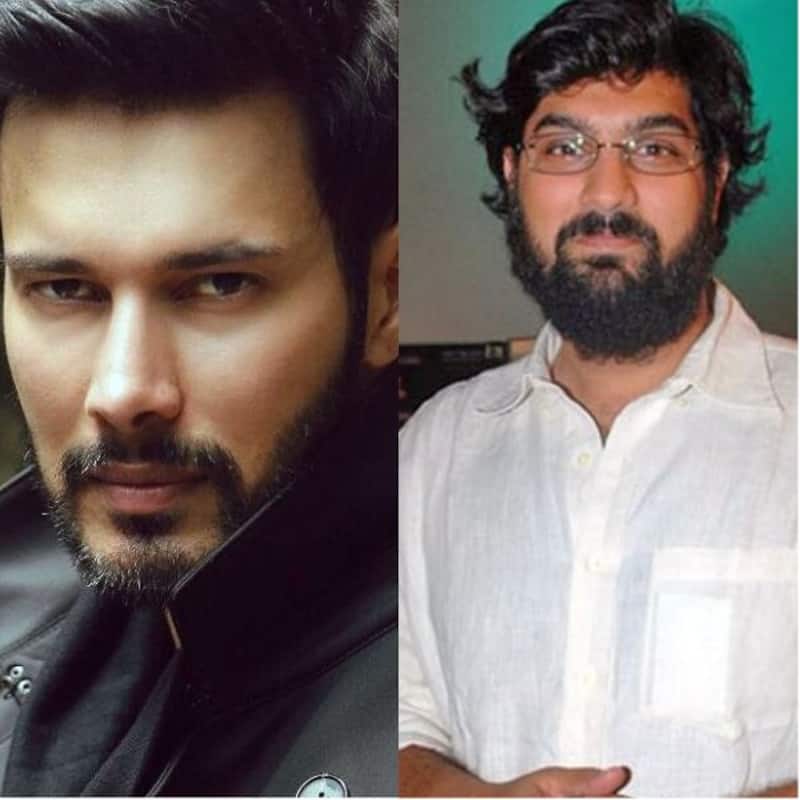 Actor Rajneesh Duggal will be seen playing the role of an exorcist in supernatural thriller "Mushkil". Kunal Roy Kapoor will also be seen as a ghostbuster in the film, a project by Big Bat films. It will be shot in Italy and Mumbai. Also Read - Trending OTT News Today: Nikki Tamboli, Rubina Diliak to join Karan Johar and the housemates in Bigg Boss OTT tonight, Kunal Roy Kapoor's character from The Empire sparks off meme fest and more

It is based on life-changing events involving four Mumbai girls who travel to Greece for a vacation. They meet a local guide who takes them around but it is their visit to a historical castle that triggers an unwanted series of events. Also Read - Khatron Ke Khiladi: From Sidharth Shukla to Karishma Tanna – here are the winners of the past 10 seasons

"'Mushkil' is a fab film. We finished shooting the first schedule of the film. Shooting for a supernatural film always gives you chills and on hearing the script it was an instant yes," Rajneesh said in a statement. Also Read - Trending Entertainment News Today: Varun Dhawan and Natasha Dalal wedding, D Company trailer, Godzilla vs. Kong trailer

"For the first time, I am playing the role of an exorcist and a hypnotist, which is very intriguing and challenging. This film is sure to take the horror genre to the next level with its VFX," he added.

Ravinder Jeet Dariya, who is producing the film, said: "Whenever evil has prevailed, goodness has erased evil, however with much difficulty... The same concept is shown in the film."