Rajniesh Duggall injures himself on the sets of Aarambh

Rajniesh Duggall suffered a minor injury while shooting for a scene in upcoming show, Aarambh. 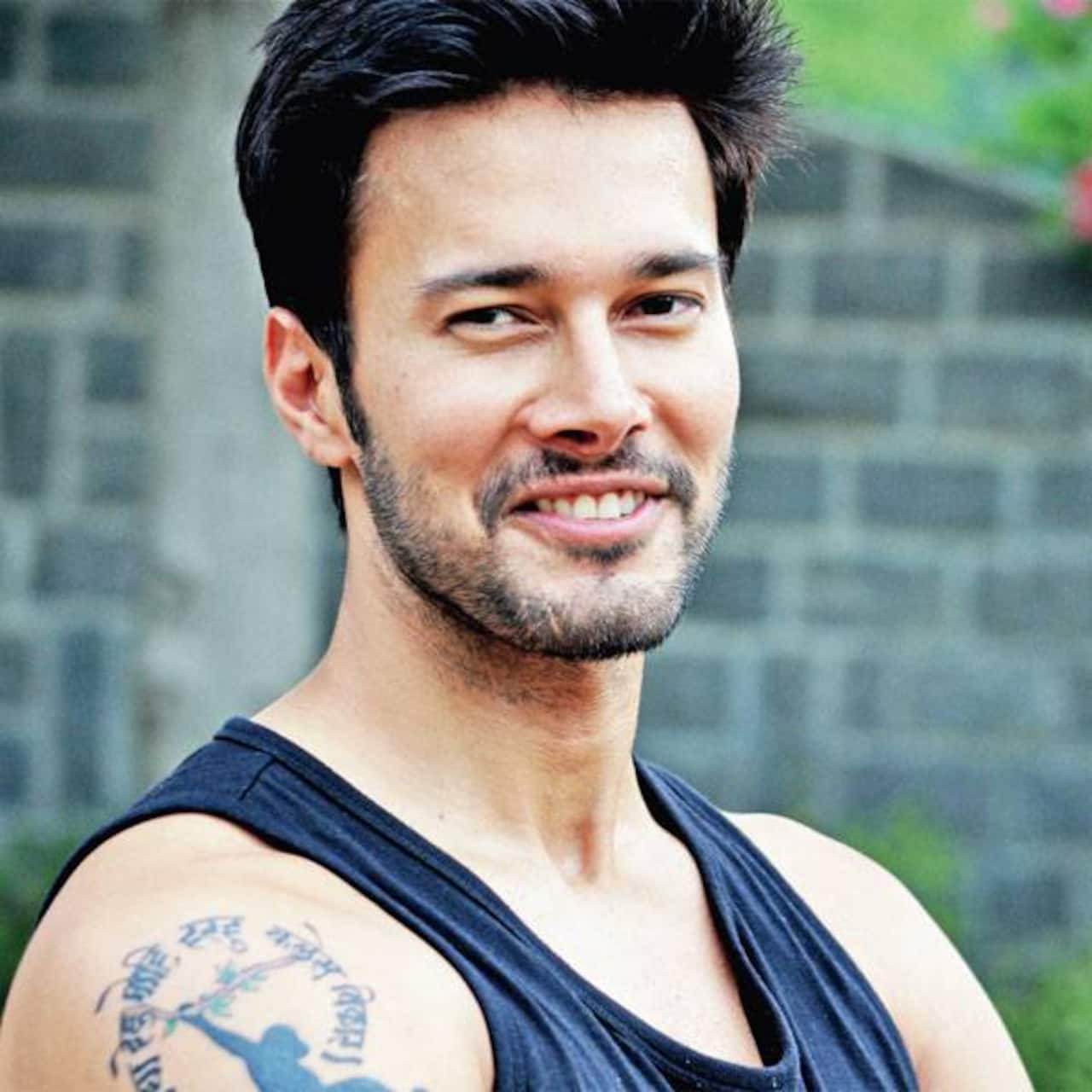 One of the most awaited shows on television, penned by the writer of Baahubali (KV Vijayendra Prasad), Rajniesh Duggall looks damn HOT in Aarambh. It's definitely one good looking cast that the makers have got there! Rajniesh plays the main lead opposite Karthika Nair and is also her love interest on the show. Since he plays a king of the rival clan, he also has to portray the role of a warrior. As per reports in Mid-Day, the actor injured himself while shooting for a scene in the show. The actor was supposed to jump from a height but he accidentally landed on his knees. Also Read - RRR: SS Rajamouli confirms the sequel; says his father KV Vijayendra Prasad is working on the story

The makers had to postpone the shoot for a while till Rajniesh got better. Not that it was a fatal accident but the injury could have been worse. We are glad that the actor is fine and there are no serious injuries now. The promo of the show looks quite promising and the makers haven't revealed Rajniesh's look in any of the promos yet. But we're damn excited for it. The actor will be romancing Karthika, who plays a warrior Queen, Devsena. Tanuja Mukerji, too, will be making her debut on television with this show and she plays a soothsayer who is on Devsena's side. (ALSO READ: Aarambh promo: Karthika Nair and Tanuja Mukherji look fierce in the new period drama) Also Read - Model Rozlyn Khan diagnosed with cancer; asks the industry if they will work with a bald model

The show, written by KV Vijayendra Prasad, revolves around the inception of civilisation when there was a rivalry between the Aryans and the Dravidians. It will focus on Devsena's dilemma after she falls in love with someone from the rival clan and how they manage to keep their love blooming in such terrible times. The second promo gave us more insight into Devsena's personality and our only reaction was, 'Wow!' Both the actresses look powerful and fierce in the promo. Also Read - Aarambh, Prithvi Vallabh, Chandrakanta and other big budget TV shows that flopped on the TRP charts

There are lots of things that we're expecting from this show. Since the show is penned by the writer of Baahubali, a lot of people expecting it to be brilliant. What are your thoughts on this? Tell us in the comments below and stay hooked with us for more.