Rajniesh Duggall as Varundev in this new promo of Aarambh will be your next big crush! 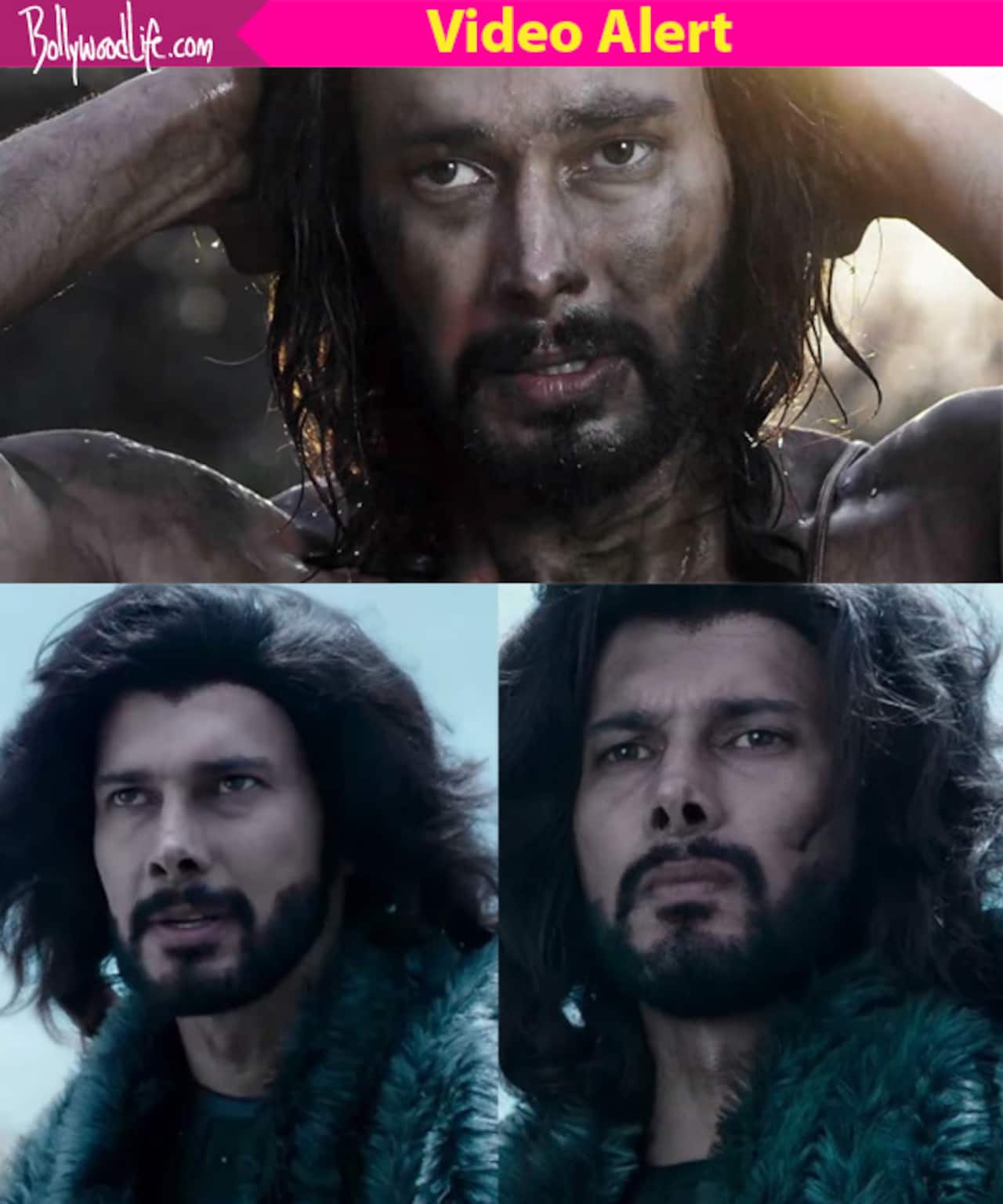 Aarambh is getting us interested and hooked even before it starts airing. Written by KV Vijayendra Prasad, who also wrote Baahubali, this is a love story set during the inception of civilisation. We have seen Karthika Nair's fierce portrayal as Queen Devsena in the last two promos. The recent promo gives us a glimpse of Rajniesh Duggall aka Varundev's character. We love him already! Even though he seems like a victim who is ready to avenge his father being insulted, he looks convincing and so macho! He plays a wounded warrior who sets out to find a new home for himself and his family. Also Read - Pathaan: Shah Rukh Khan's film on a rampage; here is how it trounced over Baahubali 2, KGF 2, Avengers: End Game to infuse life into Hindi cinema [Check stats and figures]

The promo starts with Tanuja Mukherji's narration or rather introduction of Varundev. His outfit and look will remind you of Jon Snow from Game Of Thrones, especially the part where he is riding the horse wearing fur on his shoulders. While Devsena seems to be fighting internal battles and striving to keep her family safe, Varundev is shown as a warrior who can wage a war. Two extremely different yet powerful people coming together and falling in love sounds like one good show, doesn't it? Yes, there will be politics but we feel it'll be worth a watch. (ALSO READ: Aarambh promo: Karthika Nair and Tanuja Mukherji look fierce in the new period drama) Also Read - Pathaan to surpass Baahubali 2 Hindi lifetime box office collection in just its first week? Check 75 records Shah Rukh Khan film has made so far

We can't wait to see Varundev and Devsena together in a promo before the show airs on television. All the promos look so promising and intriguing. Rajniesh is also seen pulling off a few fight sequences in the promo with such grace and perfection that we could only stare in awe. Although, we wonder if his chemistry with Karthika onscreen will really hit it off and connect with the audience. They will have to compete with a lot of upcoming and existing favourite jodis onscreen. With so many new shows coming up, we would love to see how this period drama impresses the audience. Also Read - Pathaan Box Office: Will Shah Rukh Khan's movie end Baahubali 2's record of biggest opening for a movie on a non-holiday? Film giving stiff competition to Yash KGF 2 as well [Check Stats]

Check out the promo right here:

So what do you think about Rajniesh's first look as Varundev? Tell us in the comments below and stay hooked with us for more.