Raju Srivastav dies at 58: Navin Prabhakar reveals they planned a tour in America in 2023; shares how the comedian's mentorship helped him [Exclusive]

Raju Srivastav dies at 58: His colleague Navin Prabhakar from The Great Indian Laughter Challenge reveals that they had plans to do an US tour in 2023 [Exclusive] 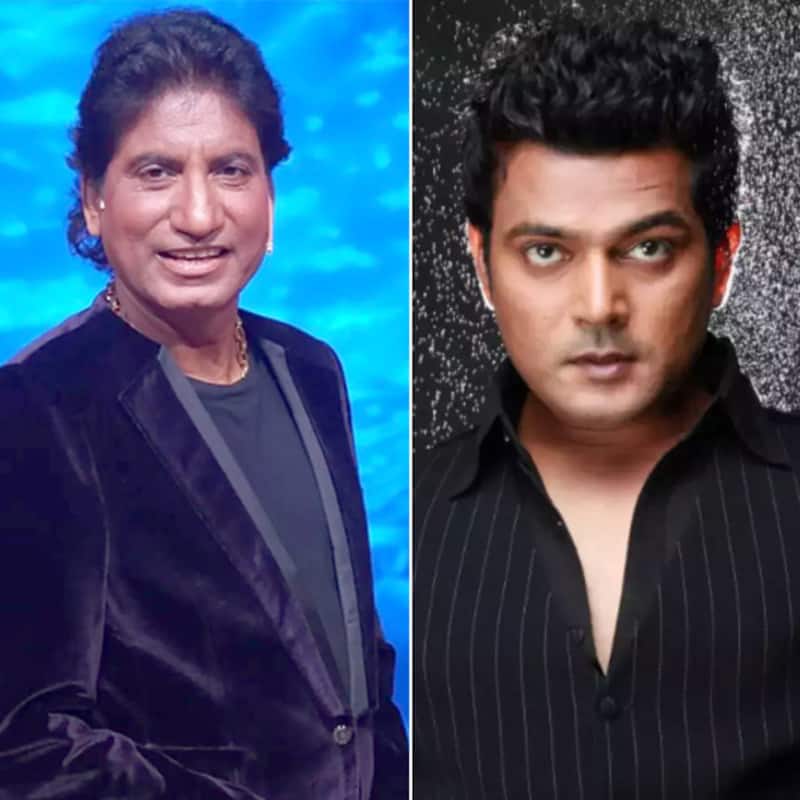 After fighting it out in the ICU for over 40 days, Raju Srivastav passed away. He was 58. One of the pioneers of stand up comedy in India, he became a rage after The Great Indian Laughter Challenge. The show is still iconic. We saw some fab talents like Raju Srivastav, Bhagwant Mann, Gurpreet Ghuggi, Sunil Pal, Ahsaan Qureshi and others on the show. Navin Prabhakar who is famous for Pehchaan Kaun spoke to BollywoodLife about the late comedian and how he inspired his career. It seems Navin Prabhakar met him for the first time when he was a tenth standard student and did small shows. Also Read - Bigg Boss 16 confirmed contestants: Sumbul Touqeer, MC Stan, Jannat Zubair and more CONFIRMED contestants of Salman Khan show

He told us, "This is a huge loss. Everyday we were praying for him. I was in touch with his wife and Antara all through. Raju ji was a fighter till the end. I met him when I was a local performer in Mumbai. I was in the tenth standard. He had followed my work, so when I met him during my 12th, he knew that I had done a lot of work in Mumbai. We began doing shows together. Later, we met on the stage of The Great Indian Laughter Challenge. The show was a wonderful experience. But even before that, we have done 100 shows together. He was like an elder brother." Also Read - Bigg Boss 16: Imlie actress Sumbul Touqeer has full chances of taking the trophy of Salman Khan's show; here's why

Navin Prabhakar says he was a regular at his place on events like birthdays. He says, "I remember I had to do a show in Kenya. He guided me on the audience there, and how I should move in the city. Raju Srivastav was always helpful and guided me. We had planned the Raju Srivastav-Navin Prabhakar night in the US. He told me that he did make it happen. But alas, it remains an unfulfilled wish for us." Also Read - Bigg Boss 16: Tejasswi Prakash to Hina Khan; a look at bikini babes who raised the mercury levels on Salman Khan's show