Raju Srivastav is no more: The comedian was at the hospital for 40 days where he had been fighting for life before ultimately giving up on September 21, 2022. A video of the comedian is going viral all thanks to his emotional fans. 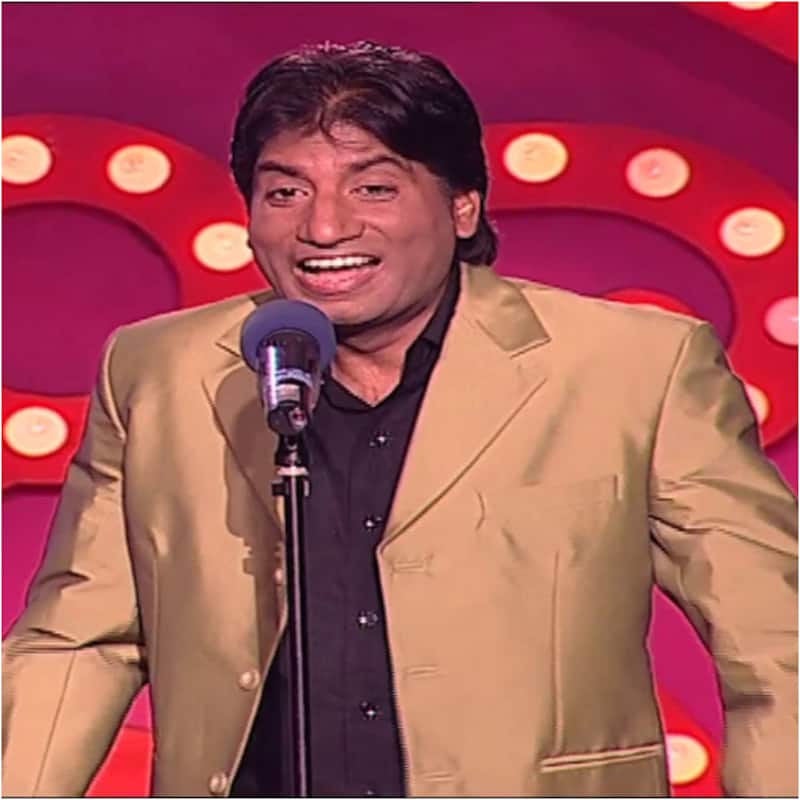 Raju Srivastava is no more, the comedian passed away at 58 at AIIMS Delhi on September 21, 2022. In his career, he made his fans smile and laugh. But not just that, he also shared videos that had underlying messages about how one should live life. On his demise today, one such video is going viral. His distraught fans who are unable to believe that Raju is no more, have been sharing the video on social media. In the same, Raju is seen talking about death layered with his statement comedy. Raju talks about Yamraj and says in the video that one should live their life in such a way that at the last moment of life when Yamraj comes to take you, he should offer you to sit on his buffalo (his ride) and choose to walk himself. The video has a deep meaning. Also Read - Raju Srivastav Prayer Meet: Kapil Sharma, Bharti Singh, Shailesh Lodha cannot control their tears as they meet the bereaved family [Watch Videos]

With the viral video, Raju is trying to tell his fans to live a life that can be celebrated and respected even after one is gone. When he says, 'Yamraj khud kahen ki bhaise pe aap baithiye, aap bhale aadmi hain, paidal hum chalenge', Raju underlines how there should be grace and respect in death as well and in the afterlife, if there is one. This is one of his last posts before he was admitted to the hospital after complaining for discomfort while working out at the gym earlier last month. Also Read - Raju Srivastava prayer meet to be held in Mumbai on Sept 25; wife Shikha to fly to the city [Read Deets]

With the happiness that Raju has spread throughout his career and the way with which he has been humble even after success and always been there to help strugglers, Raju has showed what a perfect life should be. We hope he RIP and wish for strength for his family during these tough times. Also Read - RIP Raju Srivastav: A lavish home, expensive cars and more; here's what the comedian has left behind for his family