Raksha Bandhan 2022: Ranbir Kapoor to give a miss to the festival due to this reason and it is connected to Alia Bhatt. 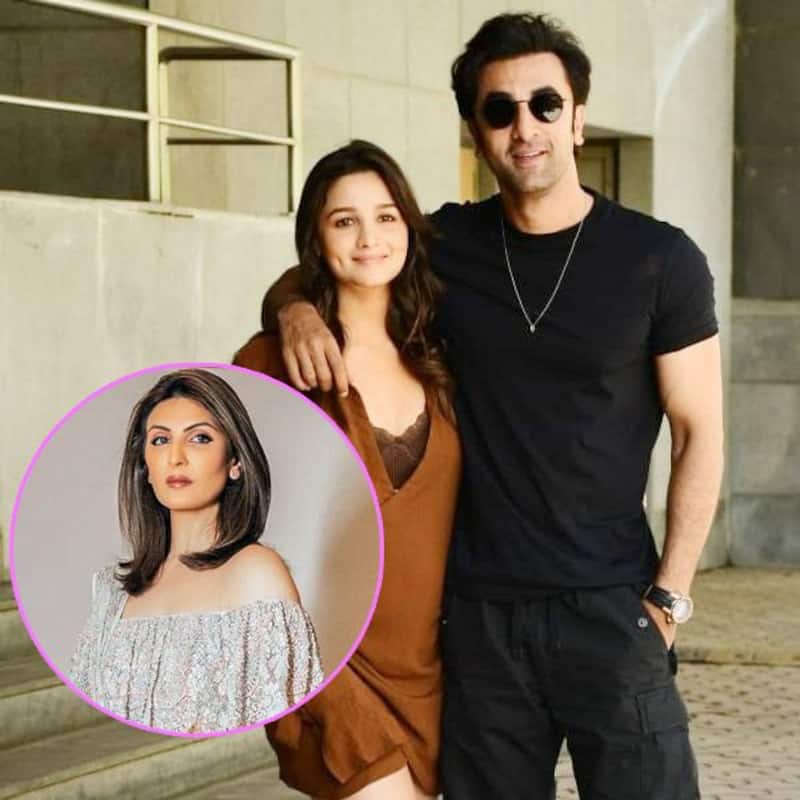 This will be Ranbir Kapoor and Alia Bhatt's first Raksha Bandhan celebration after marriage and they have given a miss to the festival due to them being on their babymoon in Italy. Ranbir and Alia got that much-needed time together after their back-to-back hectic schedules. Ranbir was busy promoting Shamshera, and Alia wrapped her Hollywood debut Heart Of Stones and came back and began the promotions of Darlings that have been winning hearts. While they are on their babymoon they will not celebrate the festival together. Also Read - Jhalak Dikhhla Jaa 10: Niti Taylor and Akash Thapa recreate the wedding of Ranbir Kapoor-Alia Bhatt with a fab dance; Neetu Kapoor cannot stop clapping [Watch Video]

Riddhima Kapoor Sahani who eagerly awaits this festival especially as it's a get-together time and a special day dedicated to brothers and sisters will miss Bhaiya Ranbir but she understands how her Bhaiya and bhabhi needed this break. While according to their tradition, Riddhima will now not only tie Rakhi to her brother but even sister-in-law Alia Bhatt and fans were eagerly waiting for the pictures of them together. Nevertheless, next year they will also have Junior Kapoor being a part of this celebration. Also Read - Alia Bhatt Baby Shower: Mom-to-be stunned in yellow while Ranbir Kapoor rocked in pink; check out INSIDE PICS [VIDEO]

While Alia Bhatt who is in love with her new family even revealed at Karan Johar's show Koffee With Karan 7 that in her new family everything is done together. While tomorrow Kareena Kapoor Khan has hosted a lunch for her siblings including Sara Ali Khan and Ibrahim Ali Khan who will visit Taimur and Jeh for Rakhi. Indeed, the Kapoor family is the most loved and celebrated in tinsel town.

Alia who is having the best time in Italy even shared her picture from the vacation and she looked absolutely adorable and gorgeous in her no-makeup look. While mother-in-law showered all the love in this new picture calling her my beauty. The Kapoor Khandaan is eagerly waiting to welcome the new member.