Raksha Bandhant has actually managed to perform better in mass belts like UP, Bihar, MP and Gujarat than Laal Singh Chaddha, but the core Hindi-belt audience output is missing, and in high-end metros it's all but a non-starter 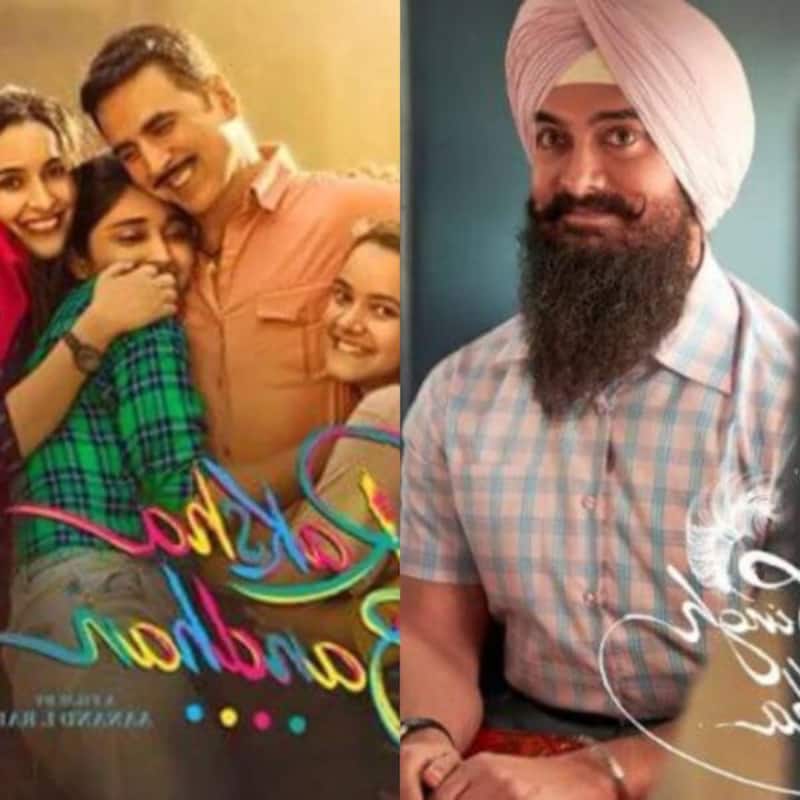 Raksha Bandhan has taken an extremely slow start at the box office on day 1. The advance booking was not promising to begin and the lack of interest has shown from the morning shows itself. The Akshay Kumar and Bhumi Pednekar starrer has seen barely a 12-15% occupancy throughout the country, which is lower than the already low expectations, sending both the trade and film industry in shock. In fact, the opening is even lower than Laal Singh Chaddha, which itself is very low at 15-20%. Also Read - Vikram Vedha movie review: Kareena Kapoor Khan calls Hrithik-Saif's film a 'blockbuster'

The Akshay Kumar and Bhumi Pednekar starrer was almost a non-starter in high-end metro areas, but has actually managed to perform better in mass belts like UP, Bihar, MP and Gujarat than Laal Singh Chaddha, but the core Hindi-belt audience output is missing. Based on the occupancy and trend going forward, Raksha Bandhan is headed for an opening in the ₹8-10 crore nett range. The only difference here is that the expectations weren't high to being with like the other film, and if the Hindi belt somewhat clicks, it could easily outperform Laal Singh Chaddha in the long run in single screens all over, depending on how long that run would actually be. Also Read - Bigg Boss 16: Salman Khan opens up about his SALARY on the reality TV show; says, 'If I got Rs 1000 crore...'

On the other hand, Laal Singh Chaddha is headed for a double-digit opening, but that is hardly reason to celebrate. Some within the industry were predicting an opening in the ₹16-18 crore nett range, but tracking what's currently happening and based on our talks with reputed trade sources, it looks like the Aamir Khan and Kareena Kapoor starrer will collect somewhere in the bracket of ₹12-13 crore nett, which is certainly too low for a film with this sort of budget and star case, when Bhool Bhulaiyaa 2 opened at ₹14.11 crore nett. Anything lesser than that would spell disaster from day 1 itself. Also Read - Ranbir Kapoor Birthday: Brahmastra star's dating history with Deepika Padukone, and Katrina Kaif before finding his 'forever' with Alia Bhatt [Watch Video]