Raksha Bandhan star Akshay Kumar promises to never make any 'ghinoni films'; says, 'Even a psycho thriller should be viewed by families'

Akshay Kumar has said that he'll ensure all his films can be enjoyed by a family audience, emphasising that though he wants to try his hand at different types of content, the films he does need to always fall under the umbrella of family entertainers 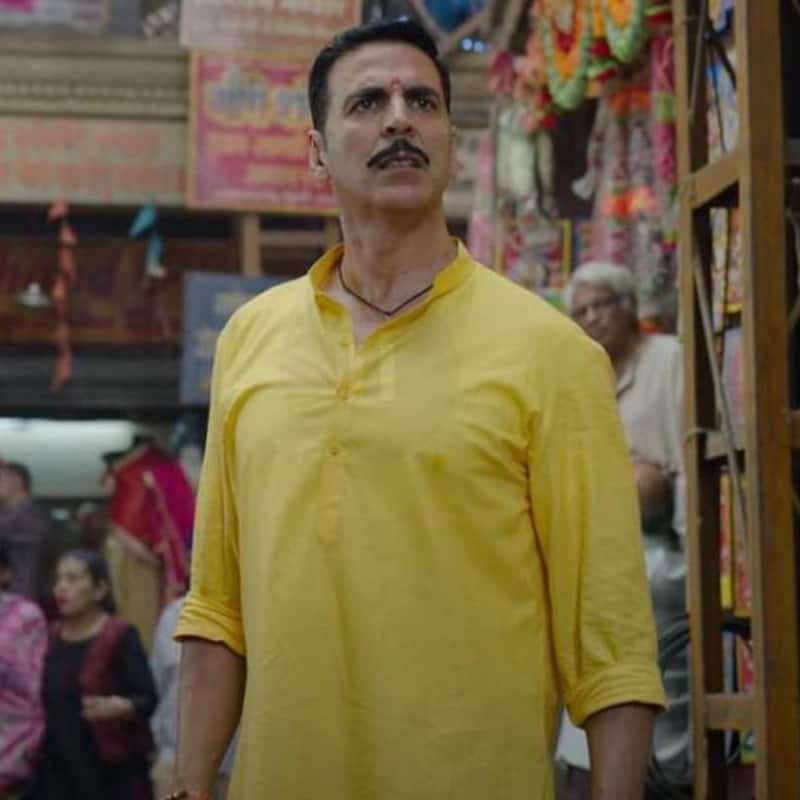 Akshay Kumar had earlier taken to his official Instagram handle to share a teaser video of his upcoming movie, Raksha Bandhan, along with the caption: “Bringing you all a story of the purest form of bond that will remind you of yours! #RakshaBandhan releasing in cinemas on 11th August, 2022. #ReturnToFeelings #RakshaBandhan11August .” Akshay Kumar fans were ecstatic to see him return to a full-fledged family drama after eons. Well, going by what he has now said, it looks like Akshay Kumar is in no mood to do anything other than clean, clear-cut family films. Also Read - After lashing out at Liger star Vijay Deverakonda, film exhibitor Manoj Desai targets Aamir Khan, Akshay Kumar

As per a recent report in Koimoi, it seems that Akshay Kumar has said that he'll ensure all his films can be enjoyed by a family audience, emphasising that though he wants to try his hand at different types of content, the films he does need to always fall under the umbrella of family entertainers. Highlighting that though he's not fixated on a certain kind of image, he also doesn't want to make any “ghinoni (dirty) film”. According to him, any and every movie should be viewed by families sans any hesitancy, be it a psycho thriller or social drama, adding that he believes in making films, keeping in mind their message and commercial aspects that'll entertain families. Also Read - Akshay Kumar BLAMES Kapil Sharma for Bachchhan Paandey, Samrat Prithviraj, Raksha Bandhan flopping – here's why

When asked at the Raksha Bandhan trailer launch about his movie clashing with Aamir Khan and Kareena Kapoor starrer Laal Singh Chaddha, Akshay Kumar said, “It's not a clash. It's about good movies coming together. And, it's a big day. Due to COVID-19, many films did not release and some are still waiting to get a release date. So, it's natural more films will release together. I hope both films have good run.” Regardless of what happened with the COVID-19 pandemic or not, a box office clash is a box office clash, especially between two big films as these any kid would acknowledge it. Wonder why Akshay is in denial? Also Read - From Vijay Deverakonda-Ananya Panday's Liger to Aamir Khan's Laal Singh Chaddha — 5 much-anticipated movies of 2022 that turned out to be complete disasters