Raksha Bandhan vs Laal Singh Chaddha: Akshay Kumar in denial about box office clash; here's what the star has to say 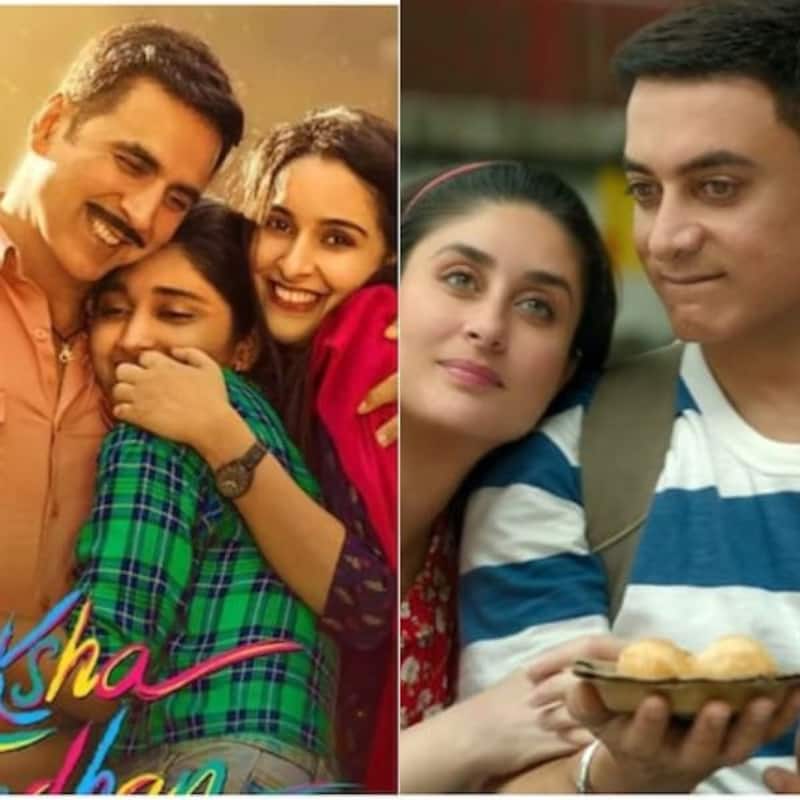 Akshay Kumar recently took to his official Instagram handle to share a teaser video of his upcoming movie, Raksha Bandhan, along with the caption: “Bringing you all a story of the purest form of bond that will remind you of yours! #RakshaBandhan releasing in cinemas on 11th August, 2022. #ReturnToFeelings #RakshaBandhan11August .” With this, Akshay Kumar also confirmed that the box office clash between Raksha Bandhan and Aamir Khan’s Laal Singh Chaddha is very much on. Now, at the trailer launch of Raksha Bandhan, the star finally addressed the box office clash between the two films and he seems in denial about it. Also Read - Trending OTT News Today: The Gone Game season 2 trailer, Richa Chadha trains in Kathak for Heeramandi and more

When asked at the trailer launch of Raksha Bandhan about his movie clashing with Laal Singh Chaddha, Akshay Kumar said, “It's not a clash. It's about good movies coming together. And, it's a big day. Due to COVID-19, many films did not release and some are still waiting to get a release date. So, it's natural more films will release together. I hope both films have good run.” Regardless of what happened with the COVID-19 pandemic or not, a box office clash is a box office clash, especially between two big films as these any kid would acknowledge it. Wonder why Akshay is in denial? Also Read - Move over Aashram 3 and Gandii Baat; THIS web series for free on MX Player puts every bold and erotic OTT show in the shade

Earlier, a well-placed source within the industry exclusively apprised BollywoodLife that the superstar's other forthcoming movie, Ram Setu, is centred on the discovery of ancient mythological artefacts of Indian culture, dating back to the days of Ramayan and Mahabharat and perhaps even before that. Apparently, it's a celebration of the country's roots and faith and spiritual beliefs, with Akshay Kumar playing a character on a quest to unearth said artefacts and pronounce the glory of the country to the world while taking the audience on a journey through moments and symbols we've thus far mostly only heard about or read in books. Also Read - Alia Bhatt, Allu Arjun, Kareena Kapoor, Karan Johar and more – London is filled with Bollywood and South stars; here's what they're up to