Raksha Bandhan and Laal Singh Chaddha will release on August 11. The box office is gearing up to witness a major and biggest clash. Raksha Bandhan actor Akshay Kumar reacted to the big box office battle; here's what he said... 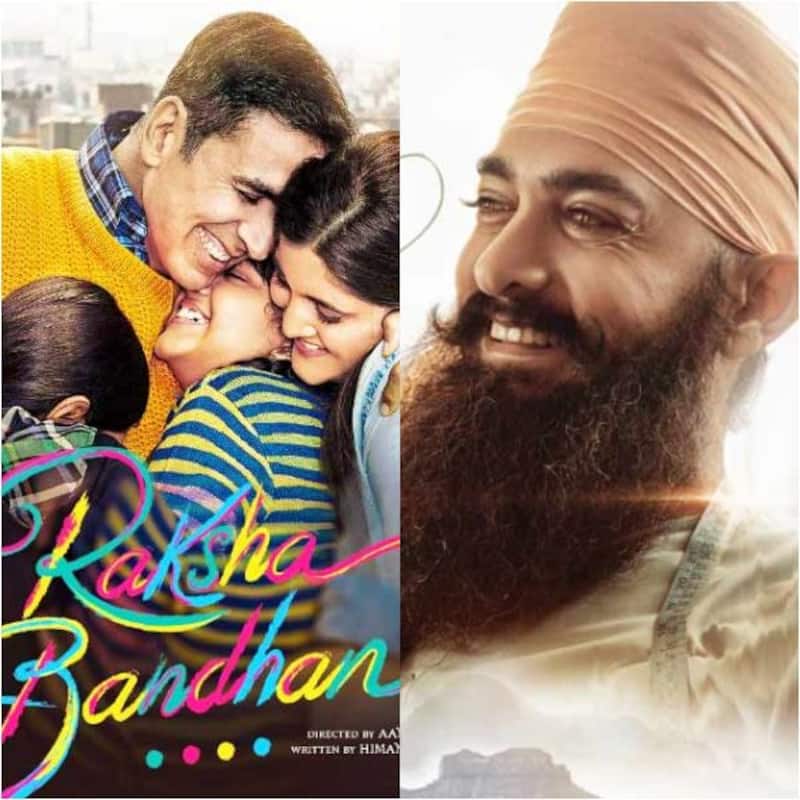 Bollywood actor Aamir Khan is busy promoting his upcoming film Laal Singh Chaddha and is nervous about his much-anticipated film that will release on August 11. The box office is gearing up to witness a major and biggest clash wherein Aamir Khan’s Laal Singh Chaddha and Akshay Kumar starrer Raksha Bandhan will hit the theatres on August 11. The film is an official Hindi remake of the Tom Hanks-led 1994 Hollywood film Forrest Gump and fams have already boycotted the film. On Wednesday, the actor was at an event to promote Laal Singh Chaddha when he addressed the ongoing boycott issue surrounding his film and also urged audiences to go to the theatres to watch the film. He revealed that he watched Akshay Kumar's Raksha Bandhan trailer and loved it. Aamir said that he wants people to watch Laal Singh Chaddha along with Raksha Bandhan. Aamir said that the film is a product of years of hard work by a lot of people. Akshay said that he wants both the films to work on the big screen and does not believe in box office clash. Also Read - It’s AWKWARD! Hrithik Roshan, Deepika Padukone and more celeb moments will make you laugh till your cheeks hurt

Aamir even expressed regrets and said that he does not want to hurt anyone and also said that if anyone is hurt he regrets it. He even said that some people do not want to watch his film and he respects it. He urged many people to watch the film as there there is a lot of hard work of the entire team. Also Read - Hrithik Roshan-Sussanne, Aamir Khan-Kiran and more divorced couples who are still cordial due to their kids

Raksha Bandhan will feature Bhumi Pednekar in the lead role.