Amid Chhatriwali promotions, Rakul Preet Singh opens up on working with Kamal Haasan in Indian 2 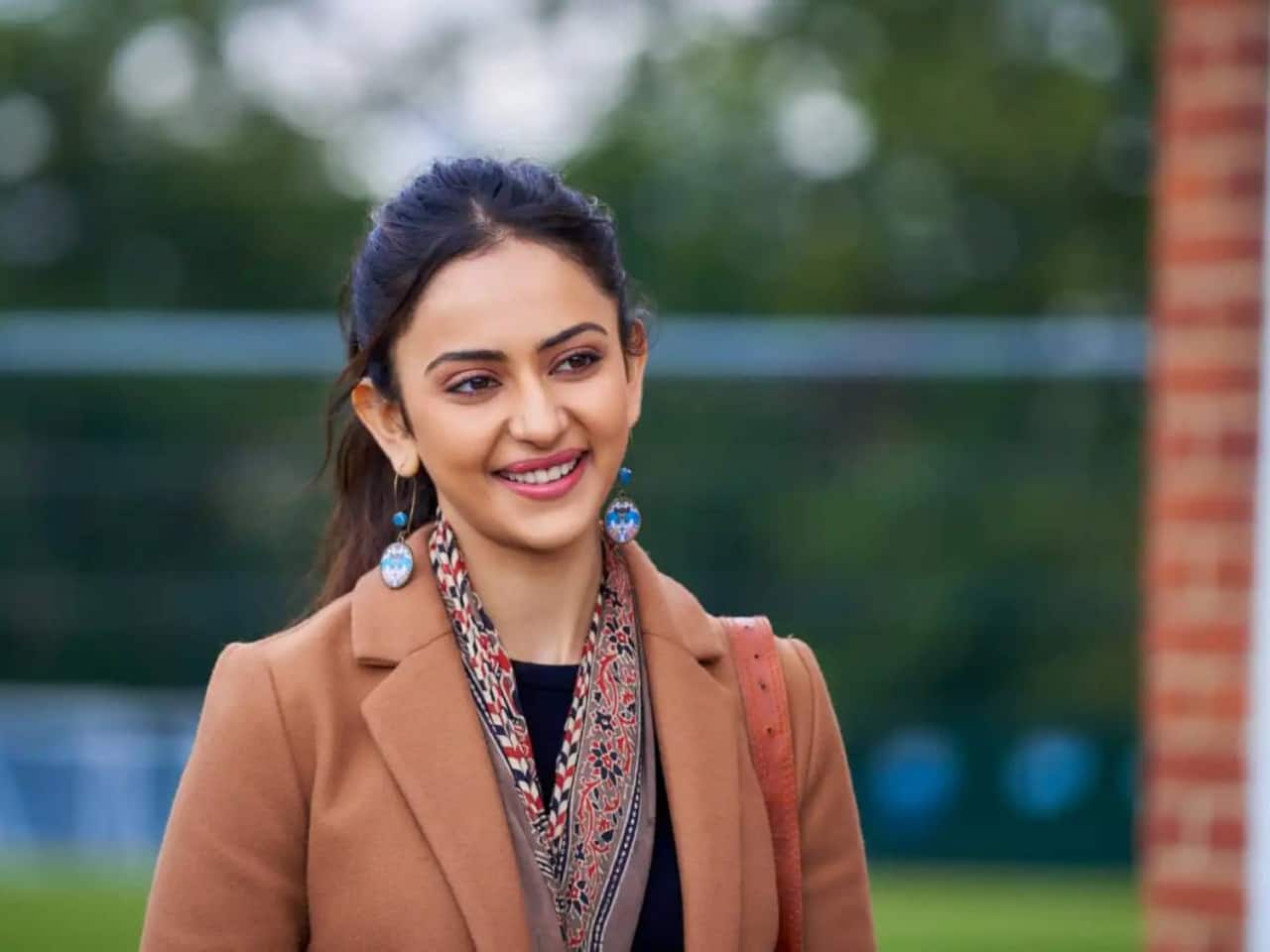 Rakul Preet Singh is at the peak of her career with plenty of films releasing in a short time span. She record around 4 films released last year and now her latest Chattriwali premiered on Zee 5. The talented actress is not only limited to the Hindi film industry but also working down in the south. The actress, who has worked across Tamil, Telugu, and Hindi languages, is ready for her upcoming film with Kamal Haasan. Also Read - Mission Majnu, Fauda season 4 and more new movies and web series releasing on OTT this Friday on Netflix, Zee5, Amazon Prime Video

Rakul is busy promoting her latest outing Chhatriwali which talks about safe sex and promotes the use of contraceptives. During an interview with Pinkvilla, she opened up on working with the legendary Kamal Haasan. Rakul feels very lucky to have an opportunity to work with Kamal Haasan. She further addresses him as an institution in Indian cinema. Also Read - Worst dressed celebs of the week: Priyanka Chopra, Malaika Arora, Rakul Preet Singh's curated looks miss the mark

Talking about the megastar Rakul Preet Singh said he is an institution in himself having worked for 60 years out of 100 years of Indian cinema. She further added that such works inspire that there is no shortcut to success. It needs passion and dedication for work to reach at the legendary state. Also Read - Lohri 2023: Deepika Padukone to Rakul Preet Singh: Get style inspiration from Bollywood divas this festive season [Watch Video]

Indian 2 is a much-awaited sequel to the 1996 blockbuster film Indian. Kamal Haasan will reprise his celebrated character of Senapathy in the political thriller. The second chapter will star Kajal Aggarwal and Rakul Preet Singh as female leads. Directed by S Shankar the film is jointly produced by Red Giant Movies and Lyca Production.

On the work front, Rakul Preet Singh’s last theatrical release was Doctor G alongside Ayushmann Khurrana. The film earned a gross collection of 26.45 cr. at the national box office with 40.71 cr. worldwide collection. Her latest film Chhatriwali is being streamed online on Zee 5. Next in her pipeline is Kamal Haasan starrer Indian 2 and a Telugu film titled Ayalaan.