Ram Gopal Varma: I am going ahead with the title Sridevi despite of legal notice! 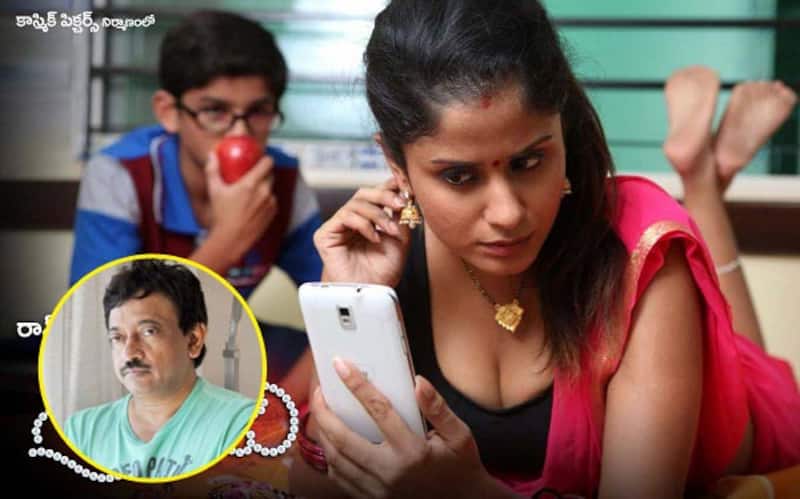 The war of words between Ram Gopal Varma and producer Boney Kapoor is far from over. After finding out that the Satya director has announced a voyeuristic film about a young boy's crush on an older woman, titled Sridevi, an enraged Boney Kapoor filed a legal notice against RGV for defaming his wife, actress Sridevi, by associating her name to a sleaze film. Also Read - Janhvi Kapoor gets candid about Sridevi; shares the list of her favorite movies starring her mother [Watch Video]

Speaking to a daily newspaper, Boney said," Ramu may be well within his rights to do the film, but he is contradicting himself. On one hand, he says that he is an ardent fan of my wife and on the other, he has used her name to promote sleaze. I will go to any lengths to protect my family." Also Read - Janhvi Kapoor reveals what mom Sridevi did to STOP her from talking to boys

While Boney Kapoor is hell bent to force RGV to change the title of his film, the Bhoot filmmaker seems to be in no mood to give to the legal pressures. In a long open letter, Ramu had mentioned,"The film is about a teenager’s infatuation towards a 25 year old woman…a subject matter like this was earlier dealt with, in such films as Malena, Cinema paradiso, Summer of 42 ,Rajkapoor’s Mera Naam joker etc to name just a few…But coming to the film “Sridevi” neither is the woman playing the title role in my film is an actress nor the boy is a director..Also there’s a huge age gap between the boy and woman in the film “Sridevi ” which is not the case with me and the real Sridevi.” Also Read - Janhvi Kapoor flaunts her toned body in a jhataak pink plunging neckline crop top and shorts as she hits the gym [View Pics]

" I am going ahead with the title “Sridevi” because I am well within my legal and moral rights to use it..legal because a name cannot be copyrighted and also like I said the film has nothing to do with the real Sridevi to the extent that the protagonist is not even an actress…moral because I know in my heart that I will never do anything to degrade or demean Sridevi and the final outcome of the film will prove that", said the stubborn filmmaker, paying no heed to Boney Kapoor's legal notice.

We wonder if Boney Kapoor's legal notice is serving as a great platform for RGV to promote his film. Is it right on RGV's part to use English Vinglish actress' name for his film title? Let us know your thoughts on this raging battle between Ramu and Boney.