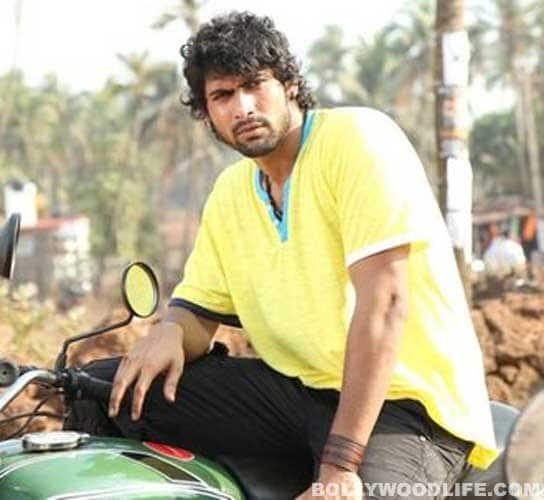 For his forthcoming film, Department, Rana Daggubati is being trained by real cops. But does the Dum Maaro Dum actor like it?

Maverick filmmaker Ram Gopal Varma is known to be a tough taskmaster who has pushed his actors real hard for what's truly required for the role. Rana is playing a cop in RGV's next film, Department. And just to bring in a tinge of authenticity, the actor was made to workout with real cops. In a recent interview, Rana said, "I wanted to get all the details and nuances right. I got to spend time with the police officers in the gym. Since a workout regime for a police officer focuses on strength and stamina, we had to change my routine to get it right." As much as we appreciate Rana's quest for perfection, we just hope RGV has spent an equal, if not more, time perfecting this script. While we keep our fingers crossed for this one, tell us what you think about this Rana-turned-into-a-cop episode! Also Read - Amitabh Bachchan greets GOATs of football Cristiano Ronaldo and Lionel Messi, leaves netizens amazed